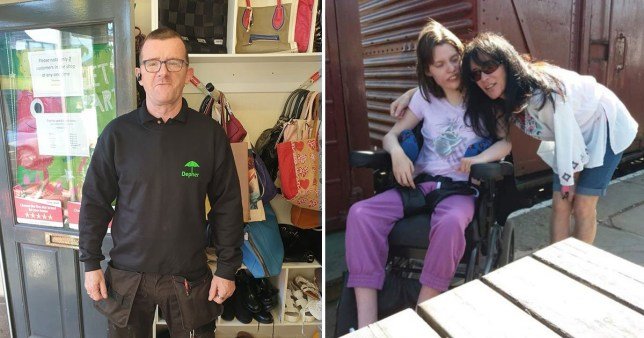 Hero plumber who worked for free spends £50,000 helping during pandemic

A ‘hero’ plumber who refused to charge vulnerable customers for fixing their pipes and boilers spent £50,000 helping people during the pandemic.

James Anderson, from Burnley, last year pledged to help elderly people and those in financial need through the winter months with free plumbing.

The 52-year-old shut down his private firm and launched not-for-profit company Depher – Disabled and Elderly Plumbing and Heating Emergency Response – and has since helped thousands of people in need.

However, since the pandemic began, he has branched out beyond plumbing, spending an estimated £50,000 settling bailiff bills for those unable to pay, providing PPE for care homes and the NHS and even setting up a foodbank.

Mr Anderson said: ‘We gave out £16,000 worth of PPE and almost 7,000 food parcels during the first lockdown. We also did surprise birthday parties for children, 30 of them. We were paying bills for people who couldn’t afford to pay and we did about nine free boilers as well as sorting bathrooms for those hit by rogue traders.’

But despite receiving overwhelming support last year, the 53-year-old said he is feeling anxious about how Depher will survive the winter and has appealed for help so he can continue helping elderly customers for free.

‘It depends how bad the winter is and that’s a big question mark. (If) it’s a bad winter, we are going to use a lot of money,’ he said.

‘We have got to focus on the elderly and disabled over the winter.’

A GoFundMe page has so far raised more than £12,000 to allow him to continue supporting the community over winter, but Mr Anderson said Depher needs around £10,000 more to survive until January.

‘I am just hoping, and praying and wishing we do get through,’ he said. 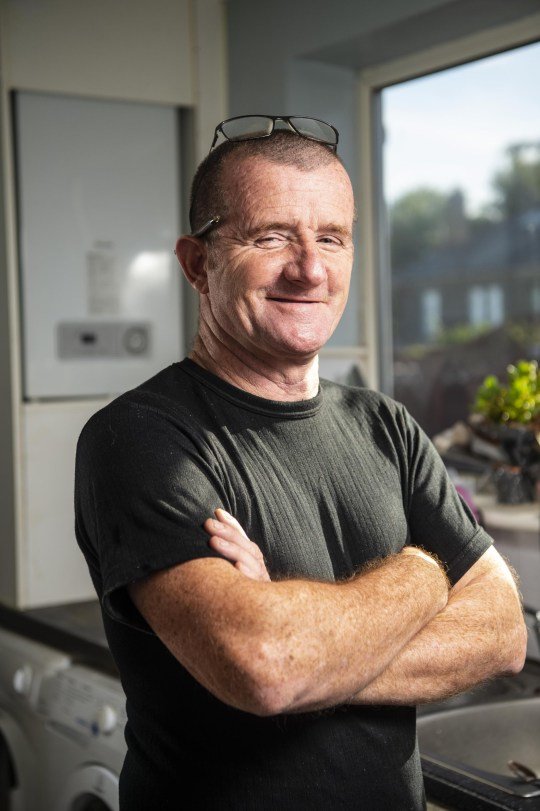 ‘I’ll be honest, I am a little scared, going into a winter where we don’t know what we are going to get, with Covid on top of everything. It’s a nightmare to plan.

‘Sometimes I wake up three or four times a night with anxiety because I don’t know what is going to happen. But I have got to carry on. It’s to save lives.’

Mr Anderson’s acts of kindness rose to fame last year after a picture of a £0 bill for a 91-year-old woman with acute leukaemia was posted online.

The receipt for the boiler repair was accompanied by a note reading: ‘No charge for this lady under any circumstances. We will be available 24 hours to help her and keep her as comfortable as possible.’ 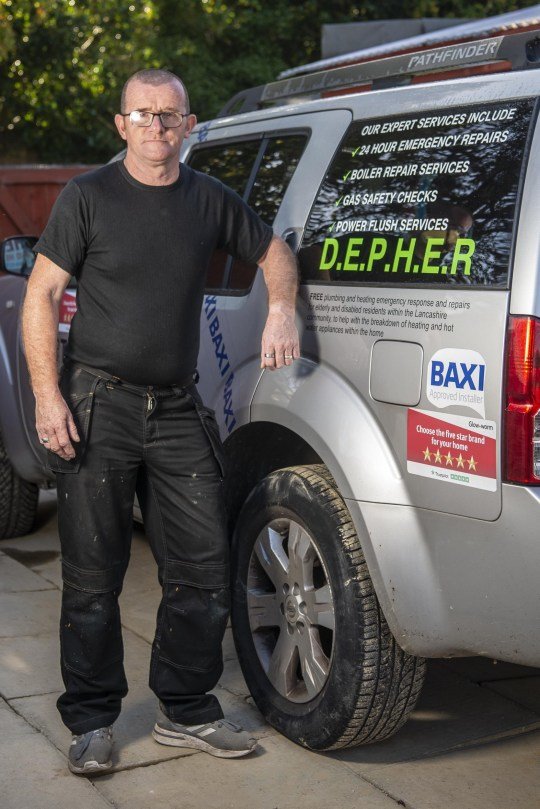 He says he has spent around £50,000 during the pandemic

A disabled teenager was also among those in receipt of Depher’s support after they installed a specialist bath in her new supported living facility.

Julie Allen, 52, had been crowdfunding 18-year-old Rose’s bath when Mr Anderson spotted the fundraiser, donating the final £800. He then installed it for free.

Mrs Allen said: ‘When I saw the bill I was crying. I thought, “how amazing is this man?” He’s unbelievable. He deserves a knighthood.’