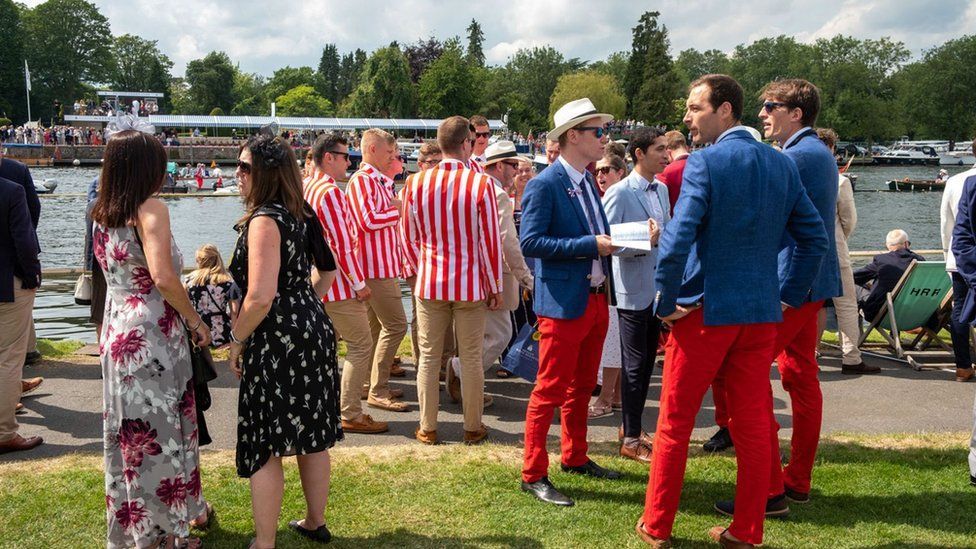 Women can now wear trousers at the Henley Royal Regatta everywhere after it changed its "draconian" dress code.

Previously women could only wear a dress or skirt with a hemline below the knee to gain access to the Steward's Enclosure at the annual event in Henley-on-Thames, Oxfordshire.

For the first time in decades women can now wear trousers and trouser suits.

It comes after a petition last year by a University of Oxford rower who called the dress code "draconian".

Sir Steve said the dress code at the Steward's Enclosure was only adopted in the late 1970s.

"Within investitures they now allow trousers as well, so we've eased our dress code for that same sort of reason." 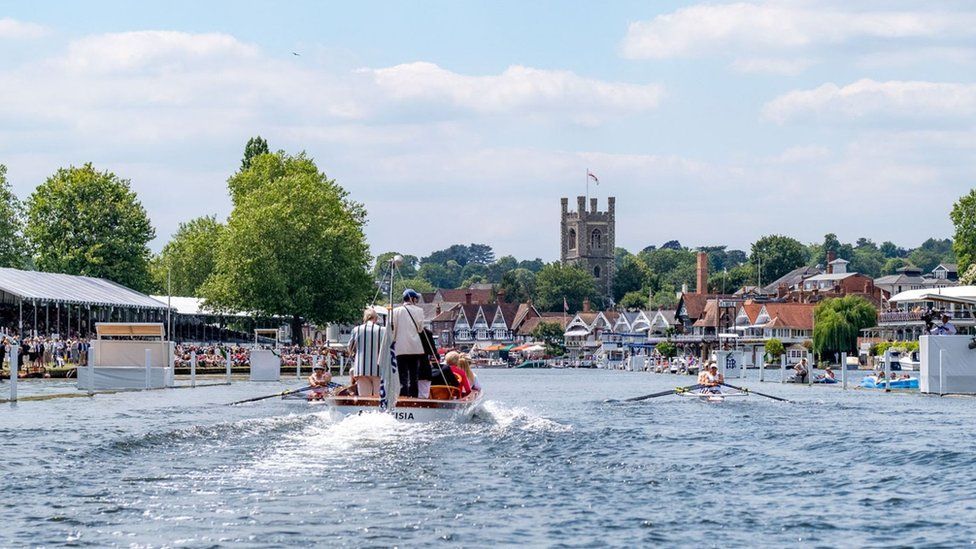 The Steward's Enclosure is only open to stewards who organise the regatta, members - who can reportedly wait years to be given membership - and their guests.

It is described by one rowing website as the "equivalent of the Royal Enclosure at Ascot", and has the best view of the finish line.

Men are required to wear lounge suits, or jackets, or blazers with trousers, together with a tie or a cravat.

Izzie Mayhew-Smith, who was wearing trousers to the Steward's Enclosure, said: "It was a lot easier to find something to wear in my wardrobe, and I think it's good because men can wear trousers so we should be able to as well.

"The regatta becoming more modernised will maybe encourage more people to come and it's not just something for older people that's old fashioned."

Lucy O'Neill added: "Trousers are just more comfortable personally and it's easier to walk around and sit down, so I've enjoyed wearing my trousers today." 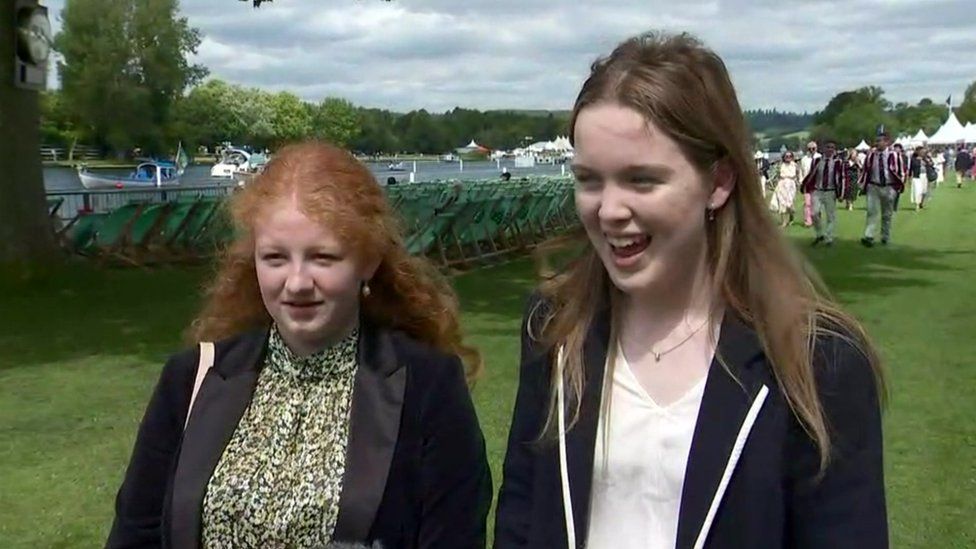 In previous years women could only wear trousers in the Regatta Enclosure - which did not have a formal dress code.

A trouser ban remains for women at some private member clubs alongside the river where spectators watch the regatta from.

The annual five-day event, which is taking place from 11-15 August, has resumed after it was cancelled last year for the first time in its history outside of the World Wars due to Covid-19.

Henley Royal Regatta sees rowers battle it out on the River Thames over five days of racing, attracting huge crowds.

It was first staged in 1839 and attracts participants ranging from Olympians, university and school teams, to amateur clubs.