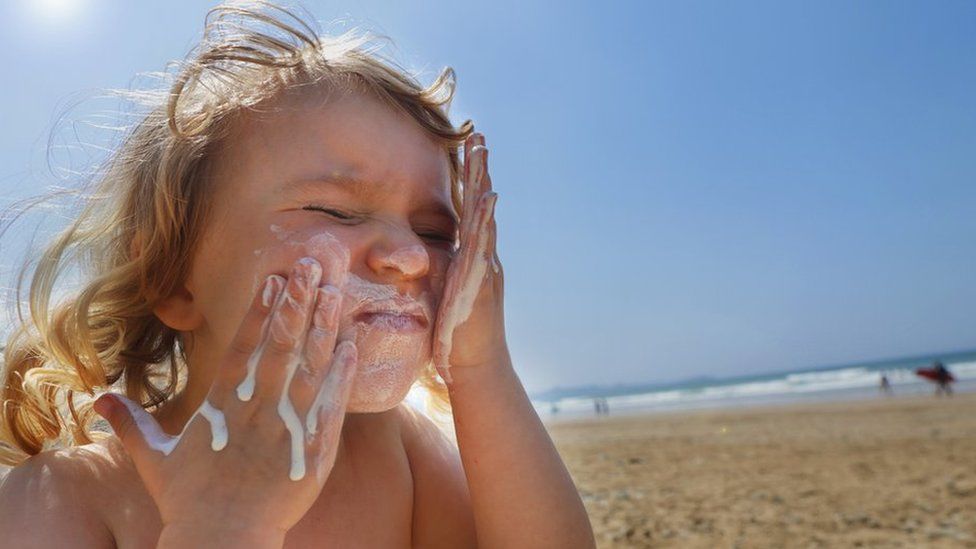 There are fears children could be left with severe burns amid concerns some parents may stop buying sunscreen to afford food.

Cancer charity Tenovus said they were seeing more parents struggling to pay for food and bills and the protection may "be left off the list".

It comes as a nurse said children were being treated for burns and urged parents not to use expired sunscreen.

According to Cancer Research, there are almost 17,000 new melanoma skin cancer cases in the UK every year.

A survey for the charity Melanoma Focus suggested that one in eight people are not wearing sunscreen because it is too expensive, while charities said some foodbanks were being asked for sun cream as people made "impossible choices". 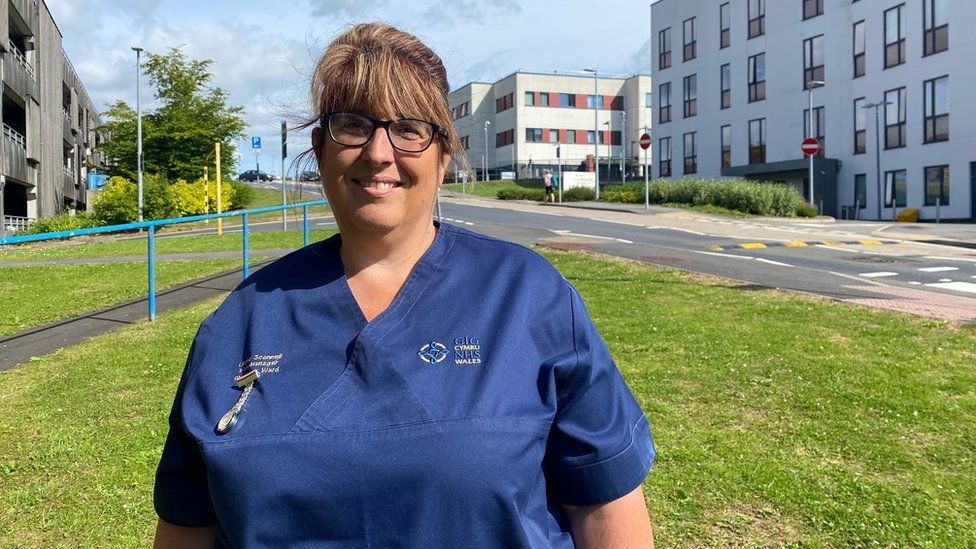 At the burns unit at Morrisons Hospital, in Swansea, nurse Louise Scannell said children were already being admitted with severe burns in the hot weather.

"Last year our temperatures peaked around 29C and over one weekend we had five children admitted with severe sunburns," she said.

"We are already seeing children being admitted and our colleagues in A&E are referring to us for advice."

She said it was important those struggling did not use old or expired cream, which she said was not effective and put children at risk.

"It is a big decision to pick between [skin care] and food, but once you have turned 18 and had a significant sunburn the damage is done," she said.

"It increases your risk later on so it is really important to apply it."

She added that the burns could be "excruciating" for children so parents need to reapply the sun cream throughout the day.

'Cost of living horrendous for some parents' 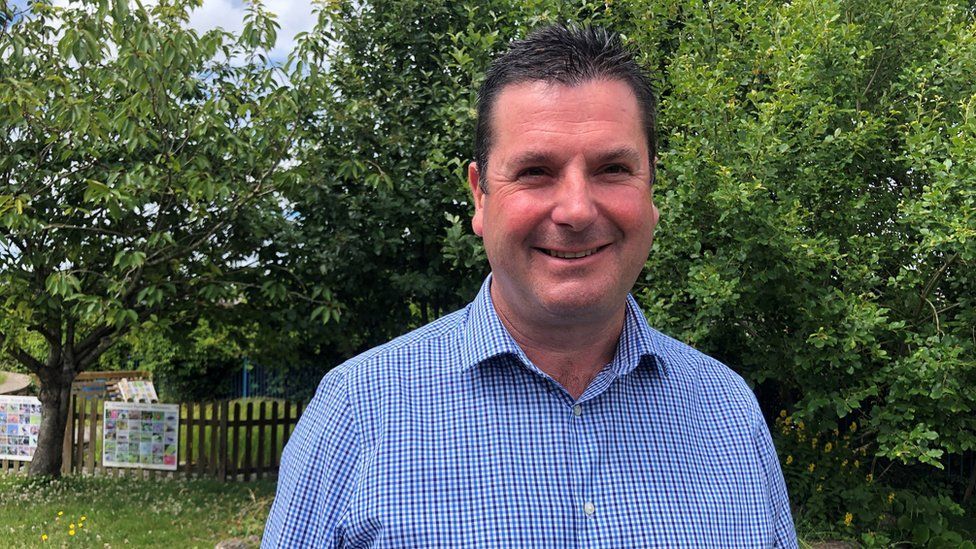 At Barry Island Primary School, in Vale of Glamorgan, headteacher Matt Gilbert said the cost of living crisis had hit parents hard, and he feared many children would not be protected during the hottest days of the year.

Around 18% of the school's pupils receive free school meals, and Mr Gilbert said he was worried sun cream may take a backseat to parents' lists of priorities.

Mr Gilbert said while sun cream may only cost a few pounds in some shops, for people already struggling with rising costs, it could be the difference between skipping a meal.

He said it was "integral for all children to understand about sun safety," and that schools were in a prime position to educate and help parents keep children safe.

"The cost pressures of weekly shopping is quite horrendous for families of all backgrounds," he said, adding a lot of parents did not want to ask for help.

"I think its beginning to sink in, particularly with the new curriculum that children are not only living in classroom settings but outside, it is more important than ever than ever children are protected and parents are supported."

The school receives free sunscreen after signing up to the #SunPoverty campaign, supported by a retailer, which also wants pupils to learn about sun safety in the curriculum and for VAT to be scrapped, with sun lotion seen an essential item. 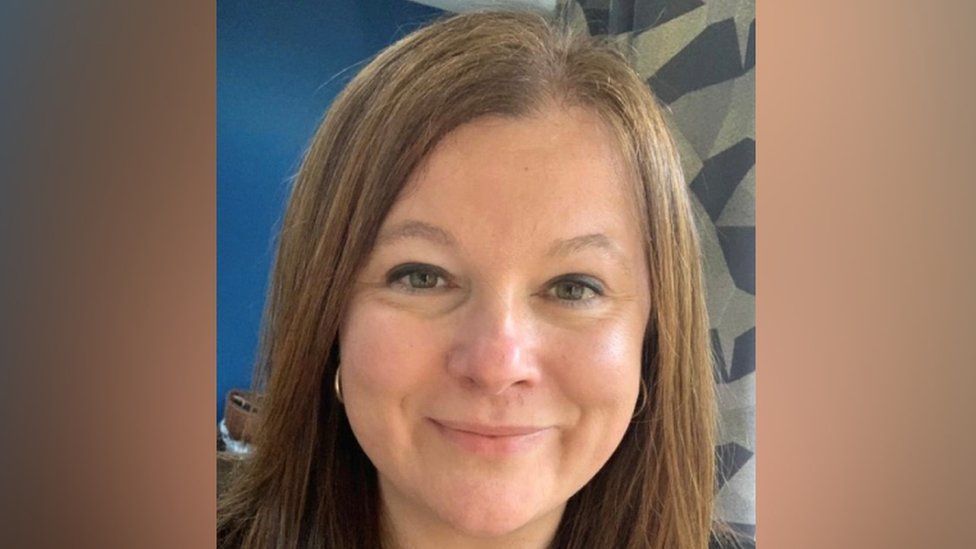 Tenovus has said high UV ray exposure in the first 10 years of life significantly increases the risk of developing melanoma.

But Lowri Griffiths, from the charity, said many could not afford to buy sun cream, especially during the cost of living crisis.

"Sun cream, is like many other things that may be left off the list, and we need to see action so that parents can protect their children," she said.

She said sun cream should be classified as a health essential, with VAT scrapped, as well as more education from a young age that "no tan is a safe tan".

"We know that people getting skin cancer is the on the increase, it is a common cancer but it can be deadly," she said.

"It is a particular concern for us because when children are not getting the protection they need because their parents can not afford to buy it when they are the most vulnerable." 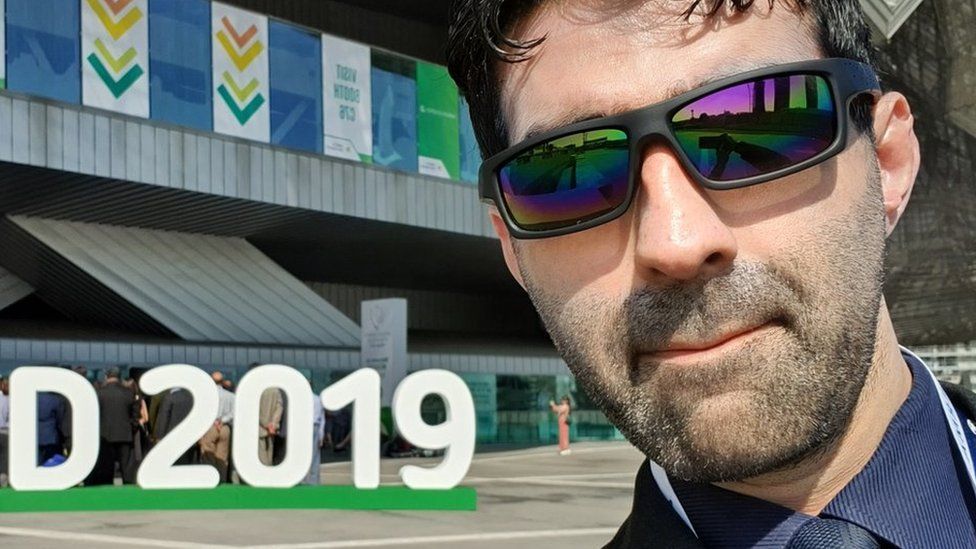 Consultant dermatologist for Swansea University Health Board Dr Avad Mughal said the early years of childhood were important in skincare and said attitudes needed to change around sun exposure.

"It's a well-known fact that doesn't matter what health disease you suffer with whether it is a skin disease, whether it's skin cancer or any other disease, lower socio-economic groups tend to fare worse," the trustee for charity Skincare Cymru said.

Dr Mughal said this could be down to the cost of sun cream and education around health.

He urged people to keep children out of peak sun at peak times during the hot weather, wear full coverage clothing, and sun hats. 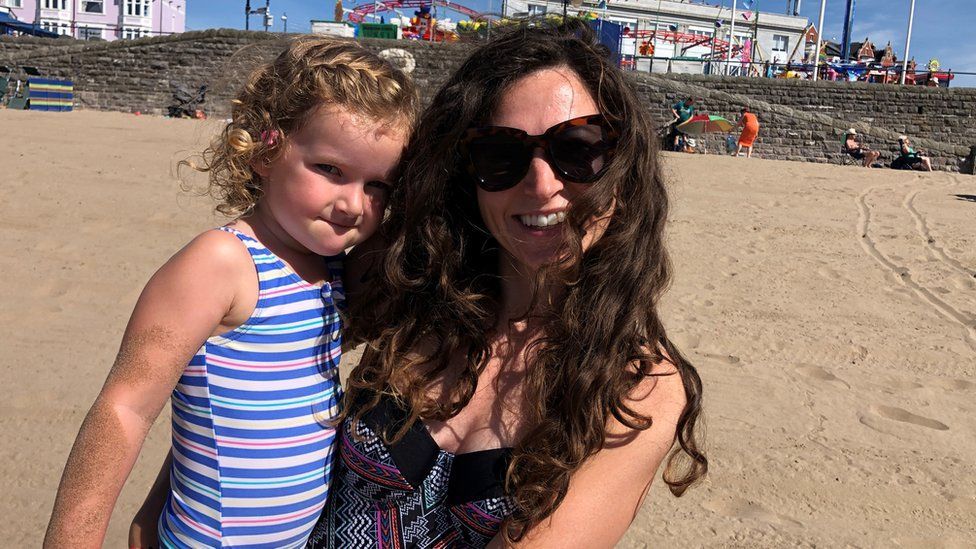 Beth Ellis, from Barry, said that own branded sunscreen is cheaper and is vital to protecting her children.

"It's very important its protection and when you're out you want to feel comfortable that your child is protected.

"I've not worried about the cost because own brands still have the five UVA protection and I don't find them that expensive.

"It's not fun to put on your child on a sunny day but you've got think long term about it."

Susan Lloyd-Selby, of the Trussell Trust, said some foodbanks in Wales were also requesting donations of sun cream, with parents making "impossible decisions".

Meanwhile Kirsty Wild at Llangollen food share said a lot of parents struggled to cope in summer months, due to the cost of extra meals, and often having to take time off work during the school break.

"I think we're at the point where [sun cream] is being considered more of a luxury item, which it shouldn't be," she said.

"Especially in the temperatures that we've had recently and that are expected to carry on for some time, so it is a great concern is really worrying."

A spokesperson for HM Treasury, which controls VAT on products, said financial support is in place to help with rising costs and high-factor sunscreen is available on prescription to people with certain conditions. 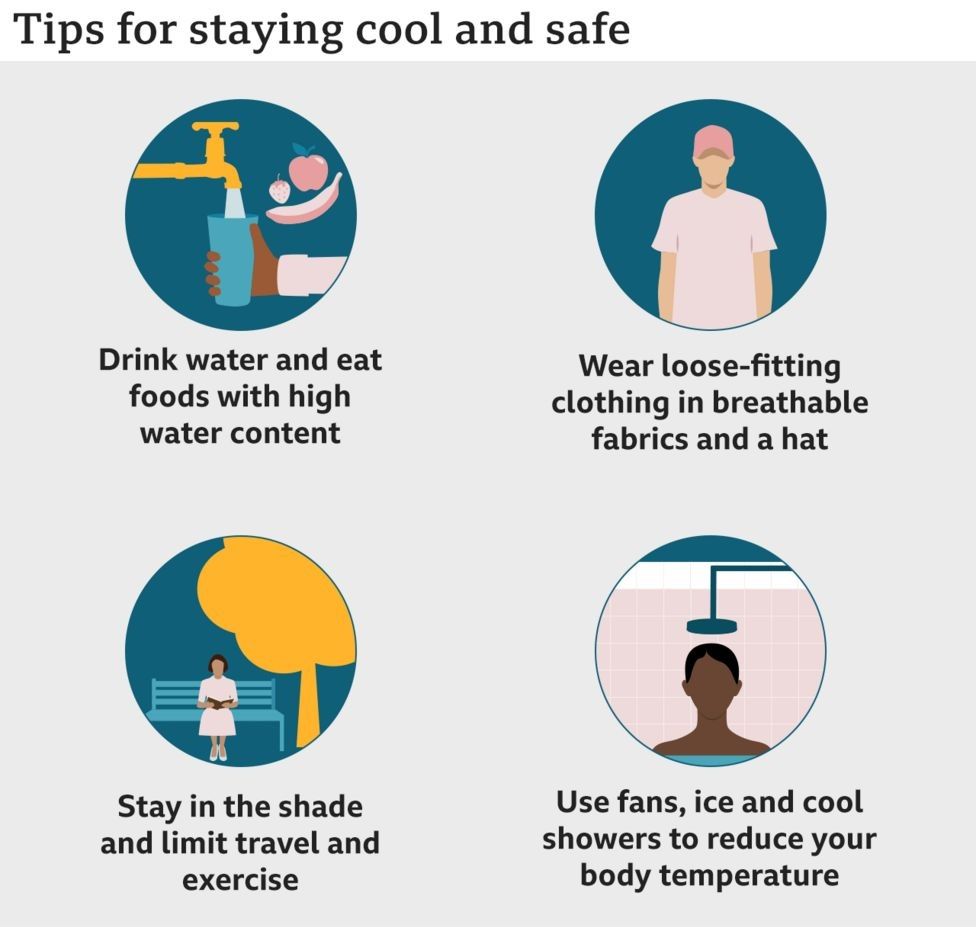 Are you applying sun cream properly?