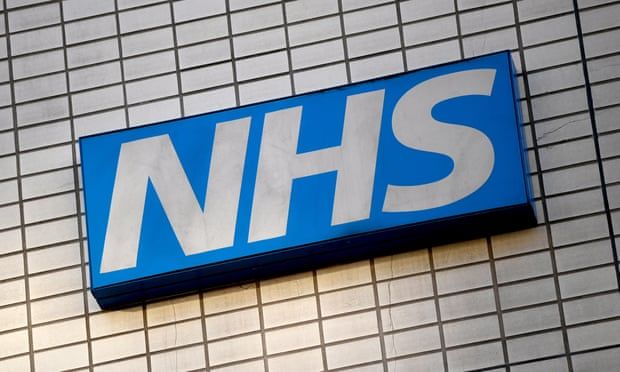 GMB, Unison and Royal College of Nursing say offer is real-terms wage cut and will prompt frontline workers to quit
Health unions have criticised the government for offering NHS staff in England a “miserly” 3% pay rise from April, despite inflation having hit 5.5%.

Ministers have proposed the increase in their written evidence to the NHS pay review body, which advises what salary uplifts the service’s 1.3 million staff should get.

“With spiralling inflation and hikes to national insurance contributions, this derisory proposal means NHS workers are staring at yet another real terms loss,” said Rachel Harrison, a national officer with the GMB.

The union, along with Unison and the Royal College of Nursing, warned that offering only a 3% rise – the same as staff got in the current year – will prompt frontline workers to quit and thus exacerbate the NHS’s already widespread understaffing. Harrison said that the GMB had warned ministers and the pay review body that staff are already leaving. “This will be the final push that many others need”, she added.

Lambasting the pay rise as “miserly”, Sara Gorton, head of health at Unison, said: “This tight-fisted proposal falls well short of rising costs and staff hopes. It’s barely half the rate of inflation, which is far from peaking and won’t be for many more months.”

Pat Cullen, the general secretary and chief executive of the Royal College of Nursing, said that its members “will see this as a deliberate attempt to pitch nurses against patients.”.

Meanwhile, NHS staff in England who get Covid-19 will still have to stay off work for at least five days, despite Boris Johnson scrapping that requirement for the general public from Thursday.

NHS England confirmed on Wednesday that health service personnel will have a continuing duty to isolate once the lifting of restrictions in Johnson’s “living with Covid” strategy kick in.

In guidance telling NHS care providers how to respond to the prime minister’s new approach, NHS England made clear that “healthcare staff who have tested positive for Covid-19 should not attend work until they have had two negative lateral flow test results, taken 24 hours apart.

“The first test should not be taken before day five after their initial positive test.

“These tests need to be 24 hours apart and, providing there are medically fit, they can return to work on the morning of day six providing they tested negative 24 hours earlier.”

The chief executive of one hospital trust welcomed the guidance. “Continued isolation is sensible,” they said. “We have vulnerable folk coming in for care and need to protect them, and we also know how quickly Covid can run through a team.”

However, the guidance does not explain who will pay for NHS staff’s Covid tests once free testing in England ends on 1 April. The uncertainty was triggered last week when the Treasury rejected a request from the Department of Health and Social Care for £5bn to pay for them, prompting concern that other parts of the health budget may be cut to cover the cost.

It simply says that the matter will be decided “in the coming weeks”.
#Boris Johnson  #COVID-19  #Johnson  #Covid
Add Comment