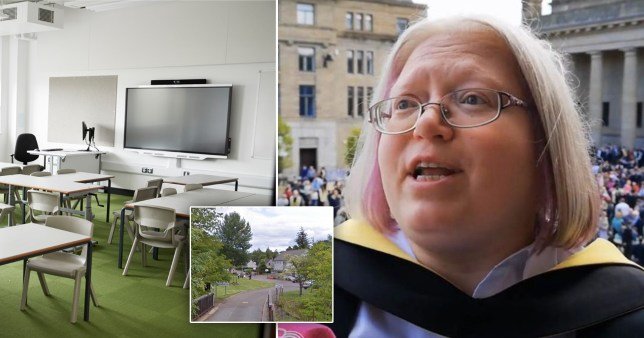 A headteacher suffered an electric shock while using a smart board to teach a class.

Just before the Christmas holidays Islean Gibson was using a laptop connected to the smart board when she was shocked and left with agonising injuries.

She left the class, saw a GP and has been recovering at home before returning to her pupils at Kinloch Rannoch Primary in Perthshire, central Scotland.

A child had previously suffered a similar shock when she touched the smart board and injured herself, prompting the school to put a rubber mat on the floor.

After the most recent accident, the board has been put out of action while the school, which has just over 20 pupils, investigates.

‘Children continued with their learning, and were reassured about the safety of the member of staff, a Perth and Kinross Council spokesman said.

He said electrical compliance officers have not found any fault with the board itself and think the accidents may have been caused by static electricity. 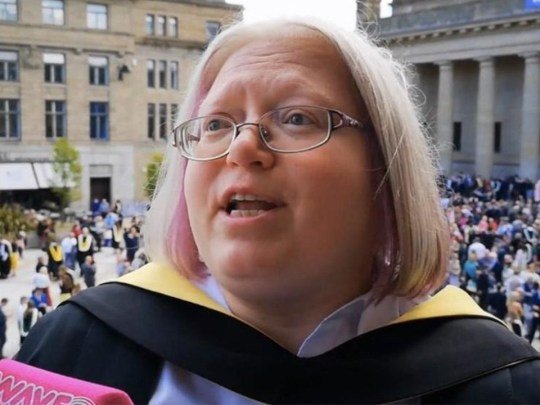 Miss Gibson is in the process of returning to work

But the school will wait for an independent investigation to make sure the board is safe to use.

Local Conservative councillor John Duff said: ‘I was very sorry to hear of this incident and that a member of staff at the school received an injury as a result.

‘I am glad that the staff member has since been able to return to work and wish her well. A thorough investigation is underway to make sure that the equipment is safe to use.’

Fellow Highland ward councillor Mike Williamson (SNP) said he was ‘relieved’ Miss Gibson was in the process of returning to work. 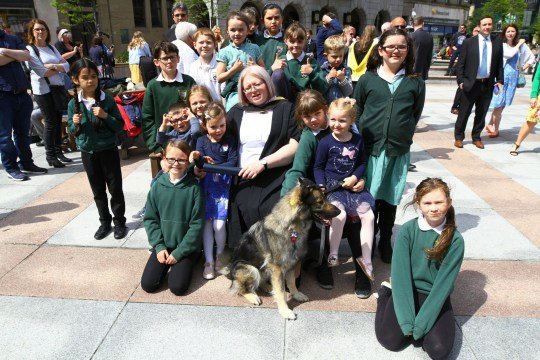 He added: ‘I look forward to hearing the results of the investigation and hope that any similar incidents can be prevent.’

The headteacher made headlines in 2019 when she introduced dogs into her classes as part of a teaching experiment.

She found that the dogs helped to improve her pupils’ grades and mental health.

Mr Williamson added: ‘I am glad that the staff member has since been able to return to work and wish her well. A thorough investigation is underway to make sure that the equipment is safe to use.’