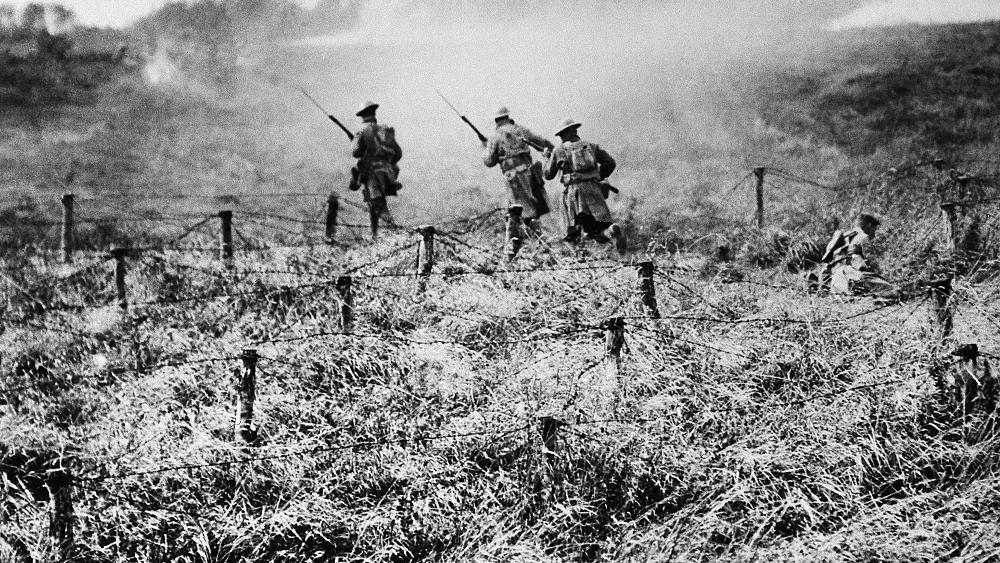 WWI was meant to be the war that ended all wars. It wasn't.

H.G. Wells predicted in 1914 that the First World War would usher in a new world order.

It was the British author, H.G. Wells, that coined the expression: "The war that will end war" to describe World War One, which had broken out in Europe in September 1914. Wells believed the conflict would create a new world order that would make future conflict impossible.

It would do so, Wells believed, by crushing the militarism of Germany under the Kaiser and its allies, the Austro-Hungarian and Ottoman empires. The Allies - Great Britain, France, and Russia - were, Wells wrote, not only soldiers in a war but “crusaders against war”.

“There shall be no more Kaisers [...]. We are resolved. That foolery shall end! It is the last war.”

Wells’ belief was that the militarisation of Europe at the beginning of the 20th century, and particularly the manufacture of heavy armaments and modern weapons, had been pioneered by Germany and had spread outwards, forcing Europe as a whole down the same path.

He was making the argument at a time when many in Britain did not believe that the country should join France and Russia in fighting Germany and Austria-Hungary in the war, sparked by the assassination of Archduke Franz Ferdinand in Sarajevo by a Bosnian Serb nationalist.

'The opportunity for revenge'

Wells first wrote the phrase in August 1914 and within weeks it had become a mantra. But while in 1914 its sentiment was optimistic - positive, even - by 1918 it was desperate. Europe was in ruins, millions were dead. It had to be the last war because Europe could not have another.

World War One was the end of a number of things: It led to the collapse of no less than four empires. The Weimar Republic replaced the German Kaiser, the Ottoman and Austro-Hungarian empires fell, and in 1917 the Bolsheviks overthrew Tsar Nicholas II.

But the Europe that came next was certainly not the new social order that Wells had hoped to see - and it was not the end of war. Just 15 years later, Adolf Hitler became Germany’s chancellor and Europe was again on the path to a brutal and epoch-defining conflict.

Even in 1914, there were those who did not approve of Wells’ prediction. Philosopher Bertrand Russell argued, in an open letter to Wells published in a British journal, that even if Germany was defeated: “Why should Germany not wait [...] for the opportunity of revenge?” 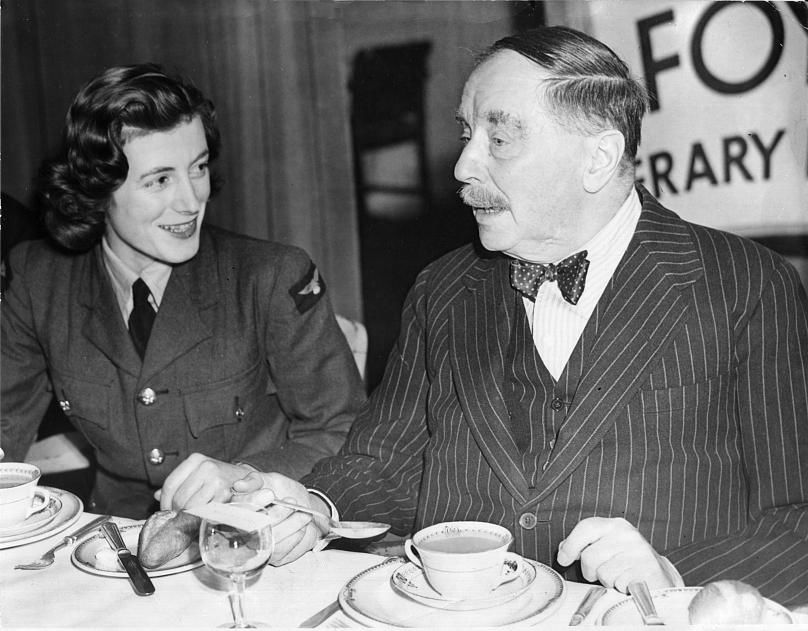 Russell said that the only way to make WW1 the “war to end war” would be a new era of leaders that were quite different from those that had taken Europe into war, and - crucially, as things would turn out - the avoidance of “intolerable humiliation for the vanquished”.

While the end of WW1 brought a new era of leaders to a number of European countries, they would not be the “men with [different] traditions” that Russell foresaw, and the humiliation of the Versaille Treaty that Germany signed in 1918 would form a centrepiece to Hitler’s Nazi rhetoric.

Wells lived until 1946 and so witnessed the rise of fascism and WW2, and blamed the punitive settlement of the First World War for the onset of the second. He argued that Germans supported Hitler because they feared a repeat of the humiliation of Versailles.

He continued to advocate for a new world order, including in his 1940 book Rights of Man, which called for a world government that would protect the individual regardless of sex, colour or creed. It has been credited as the foundation of the Universal Declaration of Human Rights.

'Mind at the End of its Tether'

But the man considered the father of science fiction was not an optimist. His final book, Mind at the End of its Tether, which he wrote at the age of 78, speculated that mankind’s time on earth was over, and that it would soon be replaced by a more technologically-advanced species.

In the years since Wells’ death, war has followed war in Europe and beyond, from the Second World War to Vietnam, from Bosnia to Iraq to Afghanistan to Syria. Meanwhile, the new world order that he predicted - and lobbied for - is arguably as remote now as it was then.

Writing over a century ago, Russell wrote: “War will only end when people so realize its horrors [that] they prefer to refrain from fighting even when they believe that they have a just cause.”

“The only road to a secure peace lies through a reform in the thoughts and feelings of common men: an unwillingness to inflict humiliation on others for the sake of one’s own triumph, a more calm and equable courage which provides against reasonable risks quietly, without hostile feeling, and without the nightmare terror that makes men rush into the very calamity of which they are in dread.”