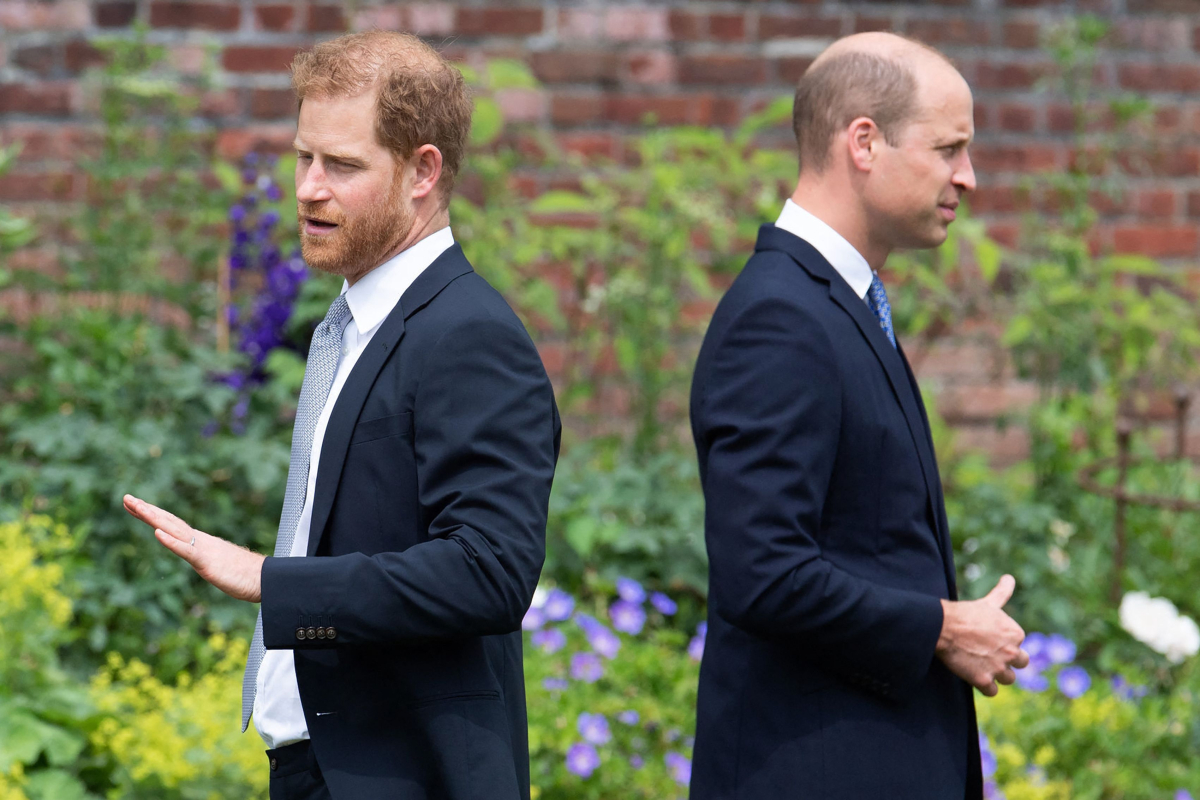 Harry wants 'accountability' from Wills & Charles before he can move on, says pal

PRINCE Harry wants "accountability from a number of individuals" before he can move on from his rift with William and Charles, a pal said today.

Omid Scobie – Harry and Meghan's spokesman – said "little progress" has been made in rebuilding relationships after the Oprah interview fallout.

Prince William, Kate, Charles and the Queen were all left hurt after the Sussexes made a string of bombshell allegations including that Charles had "cut them off financially".

Scobie told PEOPLE magazine today that "without any accountability for some of the things that have affected them the most", Harry and Meghan won’t be able to "move on" and build better relationships with their family.

But royal sources insisted progress has been made with “efforts on all sides”. 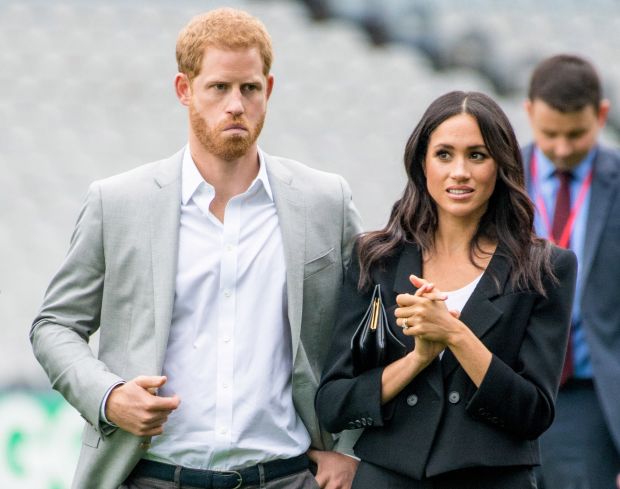 Harry and Meghan won't be able to 'move on' without accountability, their friend claimed

Insiders quoted in a new chapter of Finding Freedom say Prince Philip's funeral helped build bridges between the fractured firm, with Harry and William seen speaking to each other after the service.

The sources - who talked to co-authors Scobie and Carolyn Durand - said "at least two further conversations took place between the brothers" before Harry flew back to California.

And on Charles, the authors claim the Prince of Wales spoke to his son during a small reception after the service.

While issues remained unresolved, the Duke of Sussex said he wanted to make his dad "feel supported in his time of need", they add.

The sources said there is "actually progress" with "efforts on all sides".

The extract also claims that the Duke and Duchess of Sussex believed the Queen's response to their Oprah interview did not take "full ownership" of the issues they raised within it.

Scobie and Durant, who co-authored their biography Finding Freedom, read: "The Queen’s 'recollections may vary' comment 'did not go unnoticed by the couple, who a close source said were ‘not surprised’ that full ownership was not taken”.

Speaking to Oprah earlier this year, Meghan, 40, revealed she was left feeling suicidal after joining the Royal Family.

Duchess of Sussex also said there were conversations with Harry and a "family" member about their unborn son Archie and what colour his skin would be - and "what that would mean or look like".

She also alleged Archie wasn't made a prince after "concerns and conversations" about "how dark" his skin would be when he was born.

The Queen responded with a statement 36 hours later, saying she was "saddened by the claims" but that "some recollections may vary".

A statement from the palace said: "The whole family is saddened to learn the full extent of how challenging the last few years have been for Harry and Meghan.

"The issues raised, particularly that of race, are concerning. Whilst some recollections may vary, they are taken very seriously and will be addressed by the family privately.

"Harry, Meghan and Archie will always be much loved family members." 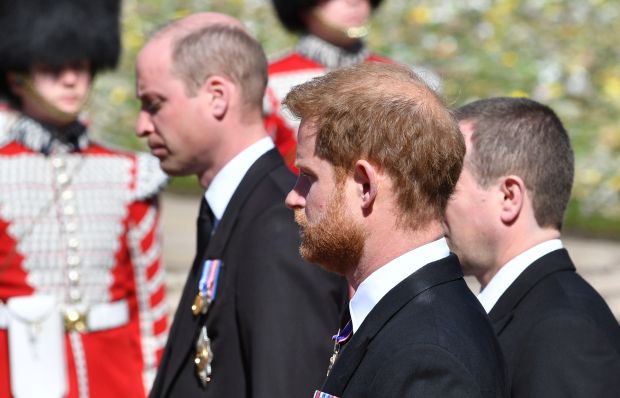