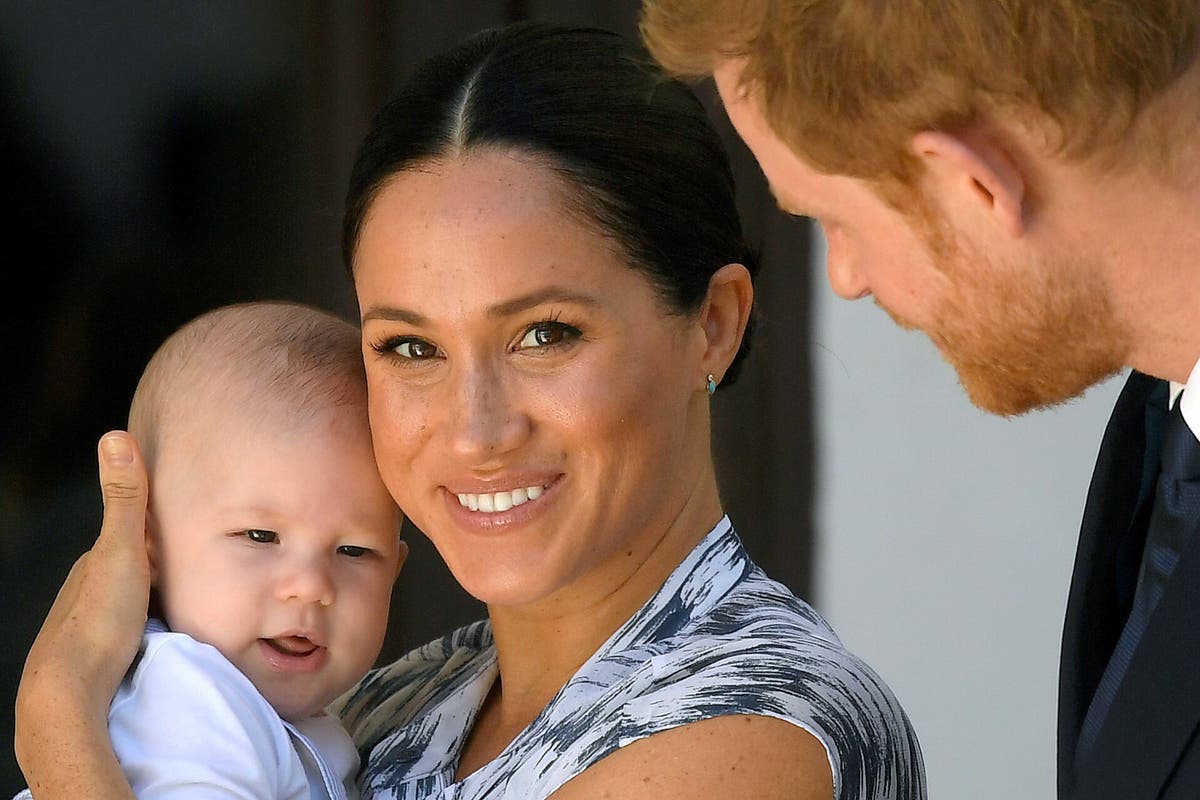 In a previously unreleased clip aired by CBS This Morning, Oprah asks Prince Harry: “Did you leave the country because of racism?”

“It was a large part of it”, he replies.

Recalling a conversation he had at a Sentebale fundraiser, he said he was urged by someone who is “friends with a lot of the editors”: “Please don’t do this with the media, they will destroy your life.”

He said he was told: “You need to understand that the UK is very bigoted,” to which he replied: “The UK is not bigoted, the UK press is bigoted, specifically the tabloids.”

He added: “But unfortunately if the source of info is inherently corrupt or racist or biased then that filters out to the rest of society.”

In another exclusive clip, Harry said he had been suddenly told he was no longer invited to spend time with the Queen at Sandringham in January 2020.

Oprah Winfrey said the full interview was three hours and 20 minutes long and was edited down to one hour and 25 minutes for the US broadcast, and the most important question she wanted answering was “why did they leave?”

Oprah told CBS host Gayle King: “I took away from that there are, as Harry just indicated, there are people surrounding the family, who are advisers to the family, who have been there for a long time, and that is a part of the hierarchical structure and those people have a lot of influence and input.”

Asked why she thinks Harry and Meghan agreed to the interview, Winfrey replied: “I think they agreed to do it, wanted to do it, were ready to do it, because when you have been lied about for a series of years, I think anybody can understand this, if in your own office or your own family people are saying things about you that are not true and how hurtful that is.

“Or if you’re online and you read the comments online and you see those comments, how hurtful that is, imagine that for a period of months and years and you know that isn’t true.”