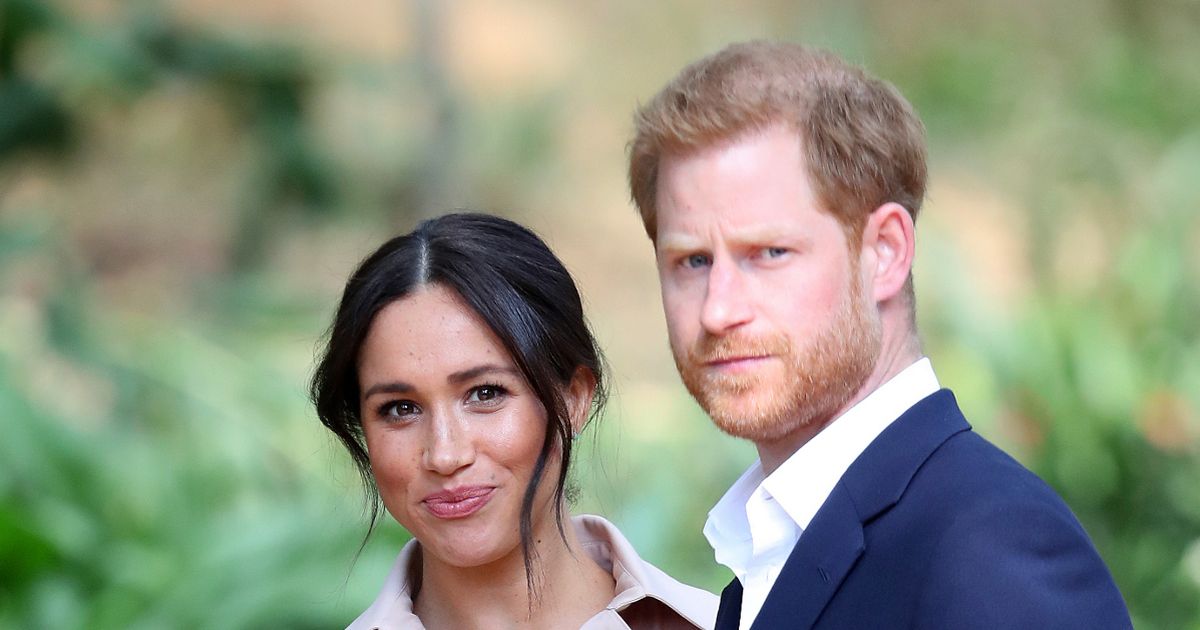 Harry and Meghan are 'floundering and totally lost' in US, says Sharon Osbourne

Sharon Osbourne has said Prince Harry and Meghan Markle are 'floundering and totally lost' following their move to the states.

The 69-year-old said the pair haven't 'found their path yet' when it comes to carving out their own careers after stepping down from the royal family.

Harry and Meghan have been in the headlines after they paid a visit to the United nations headquarters in New York after Harry delivered a keynote speech to mark Nelson Mandela Day.

But it looks as though Sharon hasn't pulled any punches either as she talked about the couple as she made an appearance on Piers Morgan Uncensored. 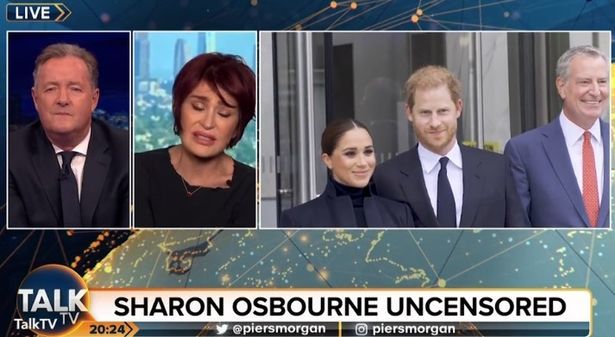 Piers started the conversation by saying: "A royal thing that’s been in the news is this big Tom Bower book about Meghan and Harry. It paints a pretty awful picture actually of the pair of them.

"And we have this bizarre speech by Harry on Nelson Mandela Day this week, sort of linking their own strides for freedom to that of Nelson Mandela’s 27 years in prison."

He then asked Sharon: "What do you make of these two? What’s going on with them?"

She then went on the say that she thinks the pair are 'lost'. 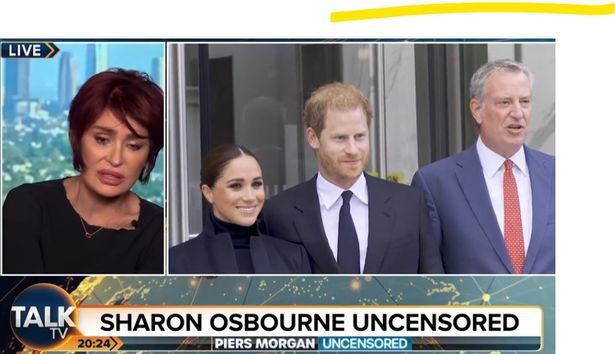 Sharon talked about Harry and Meghan

"They just haven’t found their path in life yet, I really believe that. They’re lost, they’re floundering."

In typical Piers Morgan style he controversially interjected: "But should they be allowed to use the royal titles to fleece the system and make all this money and pretend to be like a rival Royal Family?"

Sharon continued to voice her opinion as she said she doesn't agree that Meghan and Harry talk about what happened before they stepped down from the royal family.

She continued: "I just don’t - I haven’t from day one been into the fact that talking about private things that went on in the Royal Family when they were a part of it."

However, she agreed that the couple should be able to have their own opinion on subjects but she would like to hear the other side of the story in some circumstances. 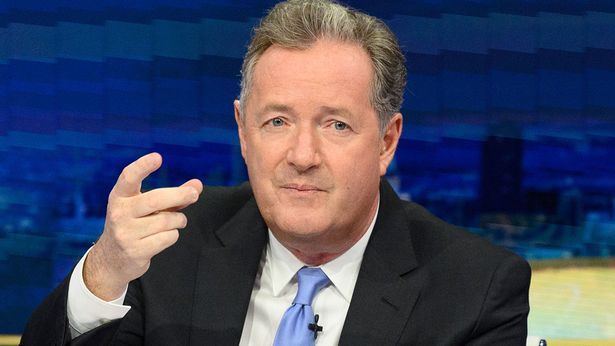 Piers had a similar opinion to Sharon

"And it’s like don’t bring it to the public, no one wants to know about it, every family has problems, keep it to yourself."

Sharon offered advice to the Duke and Duchess of Sussex saying they should keep some things to themselves and that she thinks they have handled some situations 'very badly'.

After rumours have emerged of Meghan potentially being interested in politics, Piers said: "They want their royal cake and eat it, but if they keep poking their noses into American political current affairs and constitution and so on, it’s not gonna end well I tell you that."

Sharon agreed with Piers and pointed out that former senior royals haven't been living in America for long.