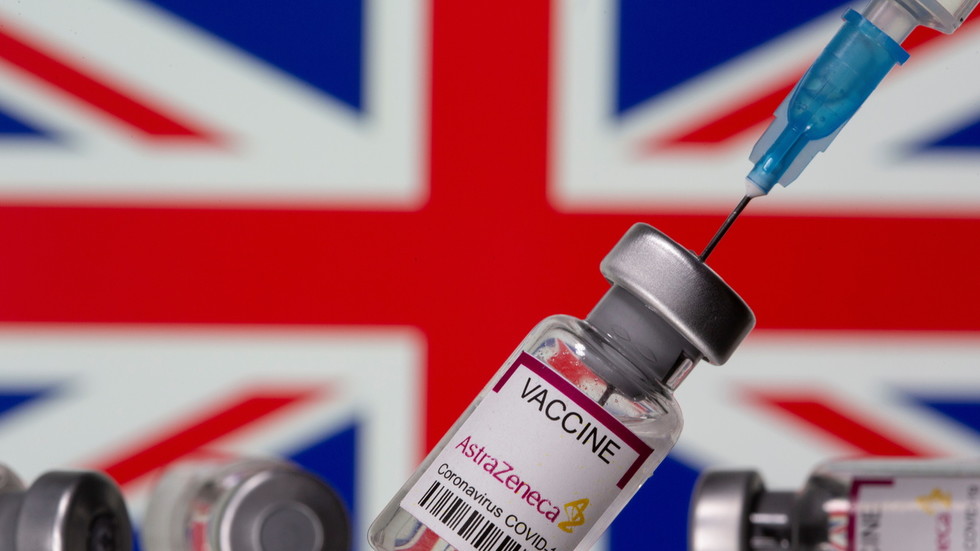 Half of British adults to be inoculated against Covid-19 by week’s end, says UK minister, reassures that jab is ‘safe’

The British business minister has said the 50% of UK adults could be vaccinated by the end of the week, claiming a broad acceptance among the population that the jab is safe and effective has aided a successful rollout.
Speaking to BBC Breakfast on Wednesday, Business Minister Kwasi Kwarteng stated that the UK’s rollout of Covid-19 vaccines had reduced hospitalisations, deaths and the virus’s R rate (reproductive number).

“By the end of the week we’ll have vaccinated half the adult population,” Kwarteng stated, adding that “the equivalent number in a lot of the countries on the continent is under 10%.” The minister said it wasn’t time to get complacent and claimed there was still a lot to do to defeat the virus.

As of Monday, 24,839,906 people had received at least their first shot in the UK, with approximately half the jabs administered being the AstraZeneca vaccine, which has been largely suspended across the EU. The speed of inoculations is expected to increase further in the coming weeks, as the government looks to vaccinate all 32 million people in the top nine priority groups by April 15 and the Moderna jab comes online.

Covid-19 deaths, hospitalisations and infections have all fallen significantly since the peak in January, with less than 900 fatalities recorded in the last seven days. During the January peak, more than 1,000 people were dying from the virus every day.

Nations across the EU have slowed their inoculation programmes over the last week as the medicines regulator investigates reported side effects of the AstraZeneca vaccine. UK scientists have dismissed any link between the jab and blood clotting, noting that there has been no increase in thromboembolic events despite 11 million of the Anglo-Swedish vaccines being administered.
#COVID-19  #vaccine  #AstraZeneca  #Covid  #Vaccines
Add Comment