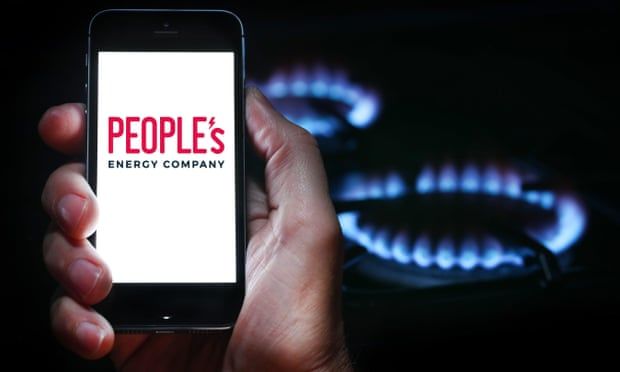 Utility Point and People’s Energy are the latest of seven companies to fail in the past year amid record energy market prices
About half a million households will be moved to a new energy supplier after Utility Point and People’s Energy became the latest energy companies to go bust amid record energy market prices.

The latest casualties bring the total number of failed energy suppliers to seven in the past year, including five within the past five weeks, as the market price for gas and electricity has reached new all-time highs.

The regulator, Ofgem, will appoint new suppliers to take on the households and companies left stranded by the latest market failures through a “safety-net” process which protects customers outstanding credit balances.

Neil Lawrence, Ofgem’s retail director, said it “can be unsettling” to hear that an energy supplier has gone out of business but customers do not need to worry.

“Ofgem will choose a new supplier for you and while we are doing this our advice is to wait until we appoint a new supplier and do not switch in the meantime. You can rely on your energy supply as normal,” he said.

The latest collapses come less than a week after PfP Energy and MoneyPlus Energy ceased trading, leaving about 100,000 customers without a supplier. Ofgem has since appointed British Gas to take over the customer accounts from both failed companies.

The first energy supplier to go bust as market prices reached historic highs was Hub Energy. It called in administrators in mid-August, and the regulator appointed E.ON Next, a division of E.ON UK, to take on Hub’s 17,000 customers within days.

The record market prices over recent weeks are expected to lead to hikes in household energy bills until 2022, rising levels of fuel poverty and the collapse of many small energy suppliers.
Add Comment