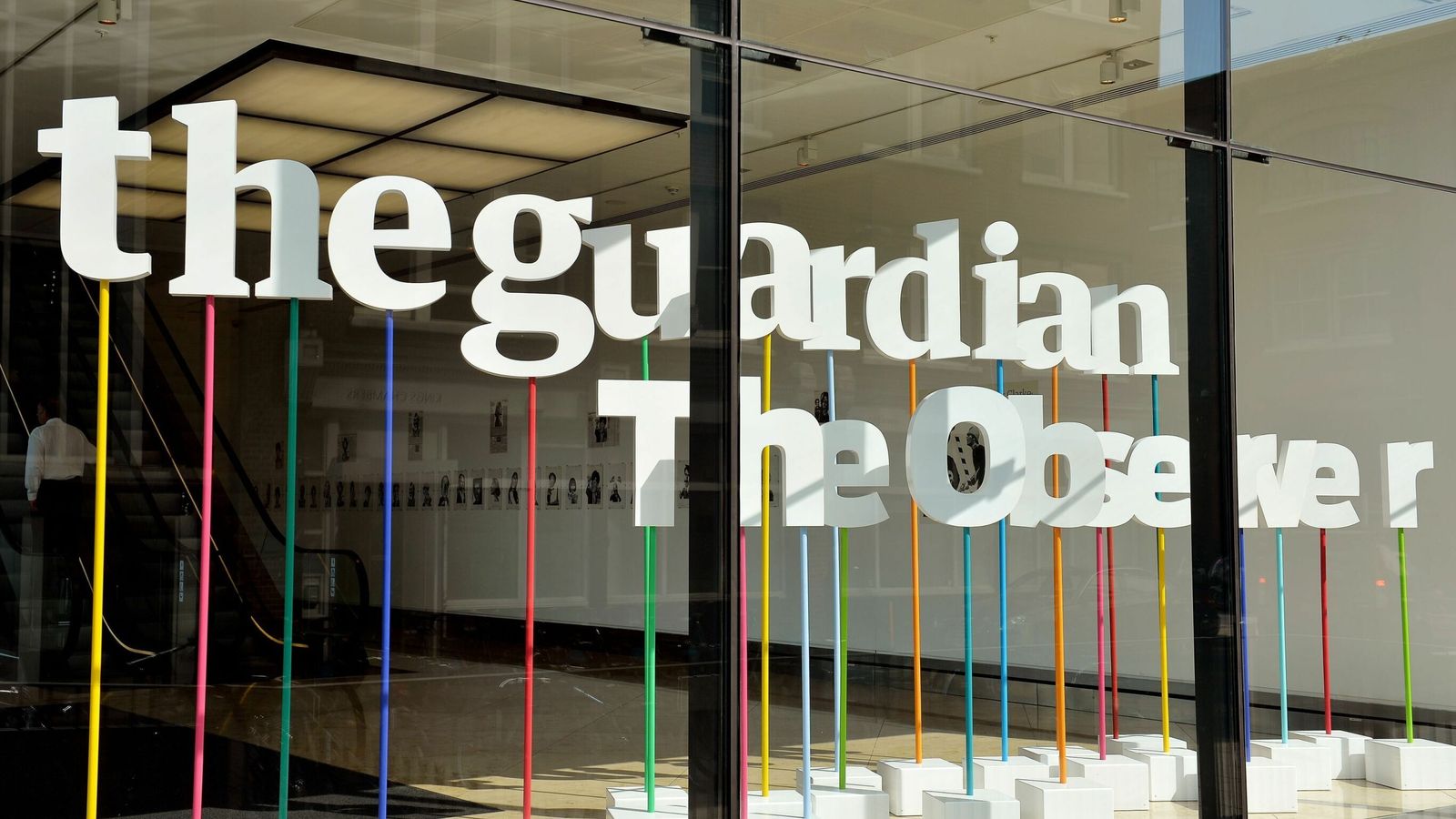 Guardian owner switches on to Channel 4's Gurassa as next chairman

Charles Gurassa, who is about to step down as chairman of Channel 4, is close to being named as the new chairman of Guardian Media Group.

The publisher of The Guardian newspaper is lining up the outgoing chairman of Channel 4, the state-owned broadcaster, to take the helm in the aftermath of a row that saw its chief executive fall on her sword.

Sky News has learned that Guardian Media Group is close to finalising the appointment of Charles Gurassa as its next chairman.

An announcement is expected to be made at around the time Mr Gurassa steps down from his role at Channel 4 next month. 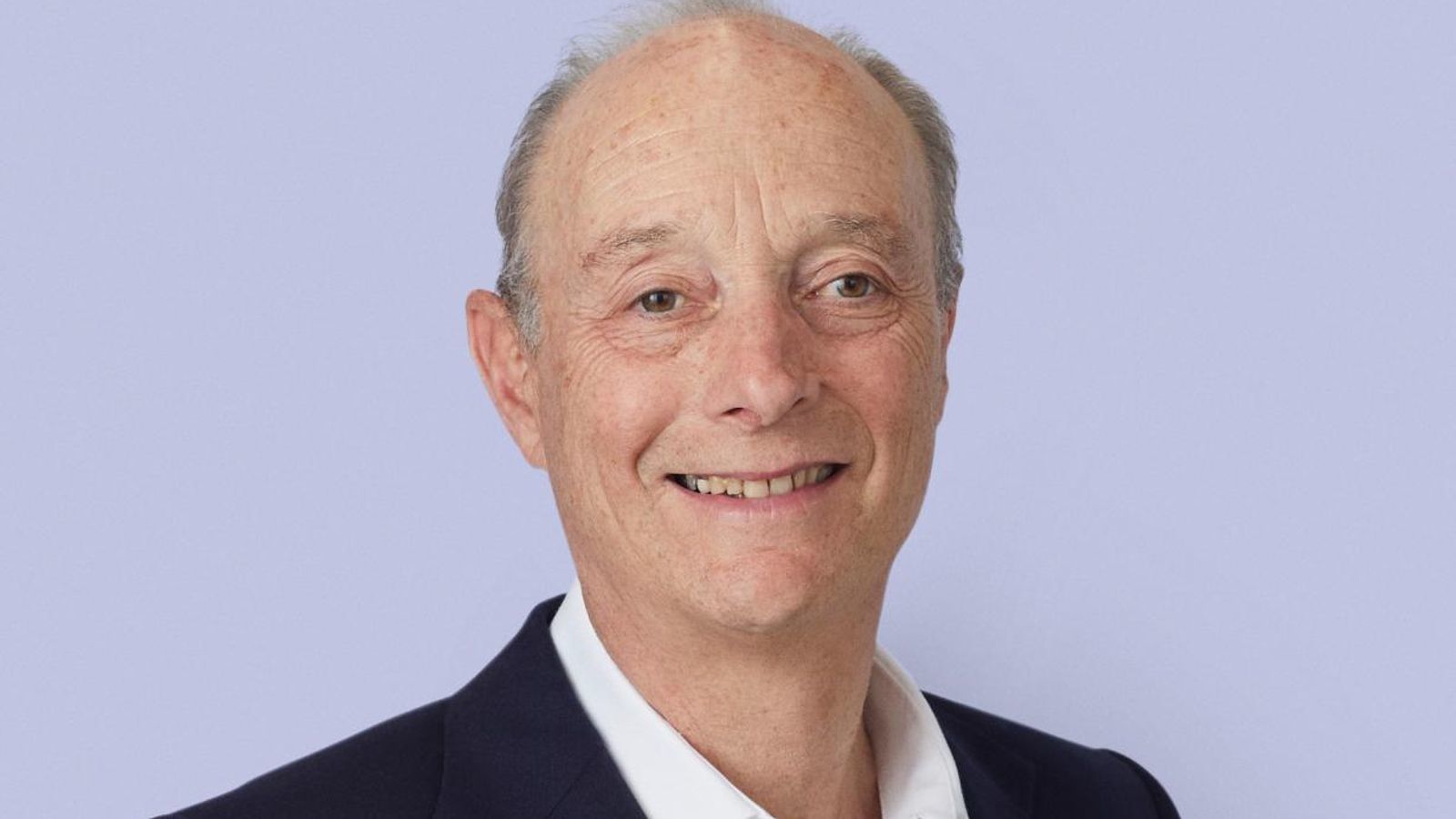 Mr Gurassa, who has fought a vocal rearguard action against Channel 4's potential privatisation, also chairs the board of trustees of Oxfam GB.

His successor at the broadcaster has yet to be identified, although a process is underway.

On Monday, Ofcom, the media regulator, announced the appointment of a quartet of new non-executives to the Channel 4 board, including the former Evening Standard editor Sarah Sands and Dawn Airey, a former ITV, Channel Five and Sky executive.

Mr Gurassa's arrival at GMG will come during a period of seismic shifts in the media industry landscape, but with signs that its flagship product is adjusting to them.

In 2020, it recorded a pre-tax profit of close to £200m, including gains in the value of Scott Trust investments.

The Guardian has begun to charge for some digital access, and had amassed close to one million online subscribers by the time GMG reported financial results in July.

If confirmed as GMG's next chairman, Mr Gurassa will replace Neil Berkett, a media industry veteran.

His first major responsibility will be to find a new chief executive, with chief financial and operations officer Keith Underwood currently occupying the post on an interim basis.

Sky News revealed in February that GMG had appointed The Inzito Partnership, a leading firm of headhunters, to find a replacement for Mr Berkett.

Mr Berkett, a former chief executive of Virgin Media, a member of GMG's board since 2009, has served as the organisation's chairman for nearly eight years.

Under Mr Berkett's stewardship, GMG has raised hundreds of millions of pounds from the disposal of its stakes in Trader Media Group, Auto Trader's owner, in 2014, and Ascential, the group behind the Cannes Lions advertising festival, in 2017.

GMG channels any profit it makes to The Scott Trust.

The company has been battling financial headwinds for years, with Annette Thomas - who quit as chief executive this year following a reported power struggle with Kath Viner, The Guardian's editor-in-chief - warning that it faced "unsustainable financial losses in future years" without a fresh round of restructuring.

After hitting a target to break even and end years of financial losses in 2019, it announced last summer that it was axing nearly 200 jobs.

In addition to The Guardian and its Sunday sister title, The Observer, GMG's portfolio includes a venture capital arm which has invested in roughly 20 start-ups.

The Scott Trust was established in 1936 to ensure the permanent independence of the group's newspaper titles.

This week, the Trust announced that a governance review had concluded that GMG's board would "benefit from more direct news media sector experience", triggering the appointment of two seasoned journalists as directors.