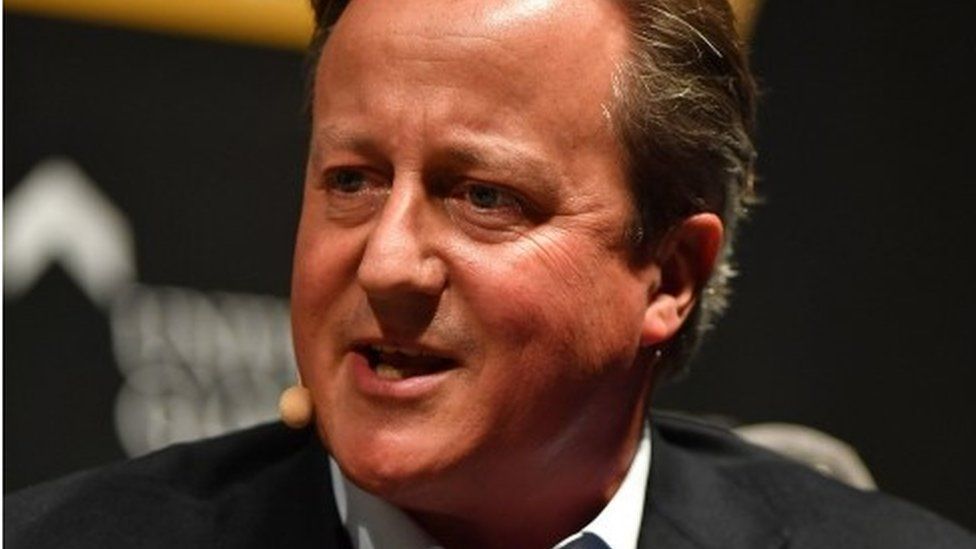 The former prime minister has faced criticism for contacting ministers on behalf of Greensill Capital.

In his first statement on the issue, he said he should have left "no room for misinterpretation".

But Mr Cameron reiterated that he had broken no codes of conduct or government rules on lobbying.

He added: "However, I have reflected on this at length. There are important lessons to be learnt."

The Labour Party said Mr Cameron's statement had left "many serious questions" unanswered, and called for him to answer them before Parliament.

It was revealed earlier that Health Secretary Matt Hancock had met Mr Cameron and financier Lex Greensill for a "private drink" in 2019 to discuss a new payment scheme for the NHS.

An ally of Mr Hancock said he had "acted in entirely the correct way".

The meeting is the latest in a series of Sunday Times disclosures about Mr Cameron's lobbying work since leaving office, with Chancellor Rishi Sunak - whom he texted - among the ministers contacted.

And now this - the former prime minister admits he made a dud judgement call.

Forget the rules; this is about the sniff test. Does it smell bad? Does it feel right?

Plenty had been saying no it doesn't, and now David Cameron appears to agree.

It's a lengthy statement from him, worthy of detailed examination.

But it boils down to this: he acknowledges texting and ringing the chancellor and going for a private drink with the health secretary, as part of his paid work for a private company, was a bad idea.

There's another point worth making too: journalism matters.

The work of the Financial Times and the Sunday Times, ferreting out awkward truths, is what has prompted this.

Mr Greensill, an Australian, worked as an unpaid adviser to Mr Cameron's government, and the former prime minister went on to be employed by his company - Greensill Capital - in 2018, two years after leaving Downing Street.

In his statement, Mr Cameron said: "In my representations to government, I was breaking no codes of conduct and no government rules.

"Ultimately, the outcome of the discussions I encouraged about how Greensill's proposals might be included in the government's CCFF (Covid Corporate Financing Facility) initiative - and help in the wake of the coronavirus crisis - was that they were not taken up.

"So, I complied with the rules and my interventions did not lead to a change in the government's approach to the CCFF."

He added: "As a former prime minister, I accept that communications with government need to be done through only the most formal of channels, so there can be no room for misinterpretation."

Mr Cameron added that he had worked for Greensill Capital in the belief that there "would be a material benefit for UK businesses at a challenging time".

"That was, in large part, my reason for working for Greensill in the first place," he said. 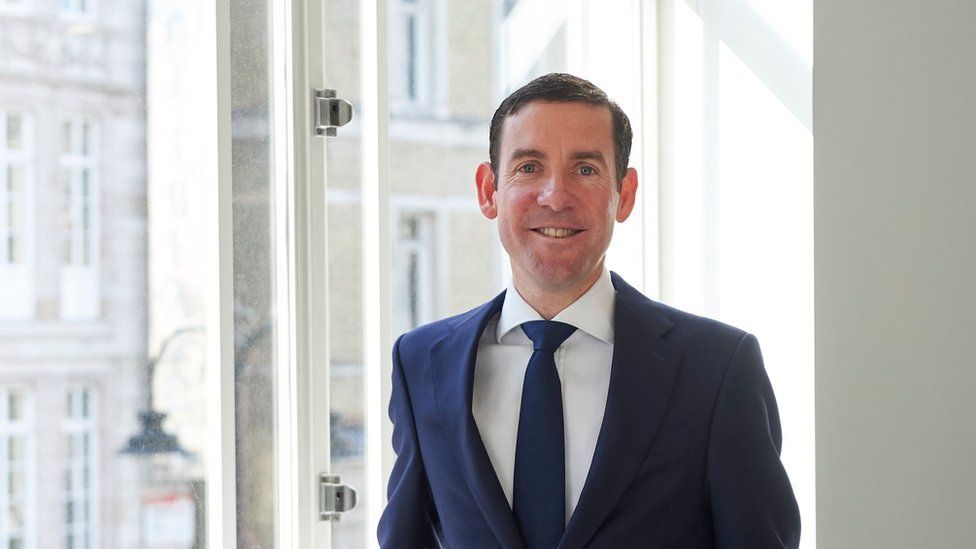 The company recently collapsed, with the loss of 440 jobs.

Mr Cameron said: "I completely understand the public interest in this issue, given the impact of Greensill's collapse on the hundreds of people who worked for the company and on other businesses and livelihoods. I feel desperately sorry for those affected."

He added that Mr Greensill had been brought in as a government adviser by then-Cabinet Secretary Sir Jeremy Heywood, in 2011.

"He was not a political appointee," Mr Cameron said, "but part of the Civil Service drive to improve government efficiency."

He continued: "The false impression has been created that Lex Greensill was a close member of my team, meeting with me on a regular basis.

"The truth is, I had very little to do with Lex Greensill at this stage - as I recall, I met him twice at most in the entirety of my time as prime minister."

Mr Cameron - who was in Downing Street from 2010 to 2016 - is reported to have told friends he was set to earn as much as £60m from shareholdings in Greensill Capital prior to its collapse, although this has since been disputed.

Shadow chancellor of the Duchy of Lancaster Rachel Reeves said: "The events unfolding over the last few weeks stretch across government and affect thousands of people.

"Transparency and accountability are crucial and that requires the utmost openness from government to establish the full facts behind this scandal."