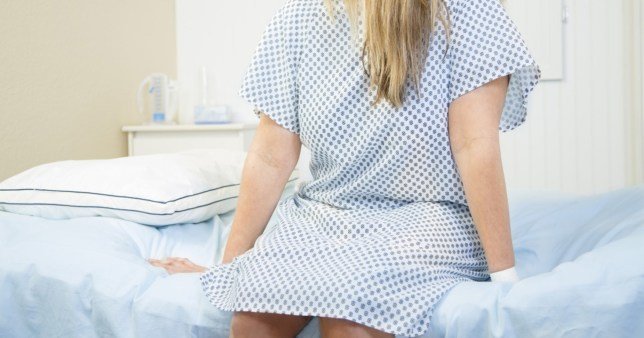 The Government is being urged to outlaw ‘medieval’ virginity tests in the UK.

Conservative Richard Holden put the plan before Parliament and said 21 clinics have been identified in the UK and charge between £150 and £300 for the procedure. He cited the World Health Organisation (WHO) and said there is ‘no scientific evidence at all’ to support the testing.

The intrusive tests involve a vaginal examination to check if the hymen is intact and are considered a violation of human rights by the United Nations and WHO.

Mr Holden’s proposals have cleared their first parliamentary hurdle after MPs allowed Mr Holden to introduce his Virginity Testing (Prohibition) Bill for further consideration in the Commons. The North West Durham MP said: ‘When I have mentioned to MPs and constituents that so-called virginity testing is still taking place, their reaction has been universally the same – how?

‘How is this medieval practice still taking place in modern Britain?’

Mr Holden added: ‘How are we in a position where virginity testing is still taking place in the UK when Britain has clearly shown a strong lead on other issues internationally, like on female genital mutilation?’

His intervention comes after a BBC investigation highlighted how the tests are being offered to women in the UK. 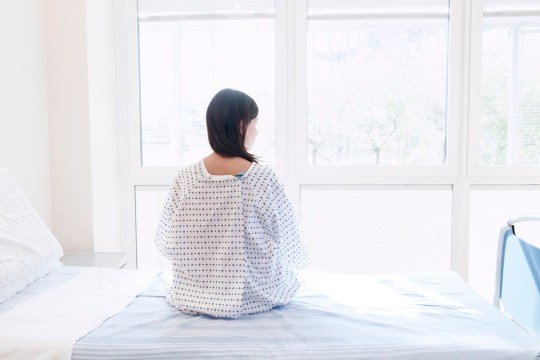 US rapper T.I previously sparked widespread criticism after saying he takes his daughter for a test every year.

After Mr Holden highlighted the lack of evidence to support the procedure, he went on: ‘This should be banned on the basis of fraud alone.

‘But there is a second bigger question about what it says about us as a society if we allow this practice to continue.

‘What does it say about our attitudes towards what is acceptable towards women?

‘Women aren’t objects to be examined, tested and selected by men.’

Mr Holden warned there are also physical and psychological effects from the ‘harmful’ procedure.

He asked for his Bill to return for further consideration on January 8, although it will struggle to become law in its current form if it does not receive Government support due to a lack of parliamentary time. 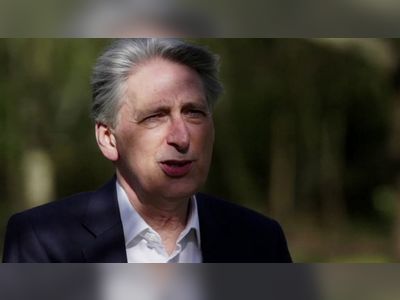 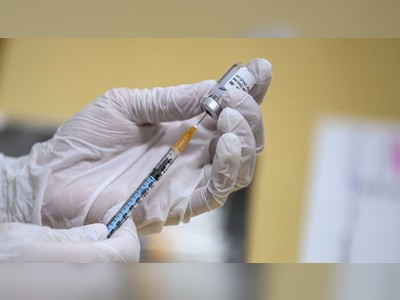 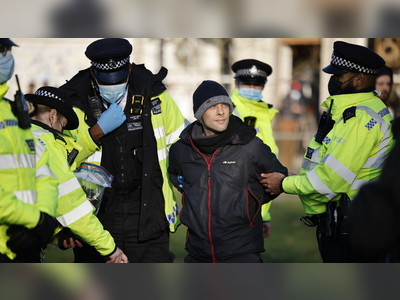 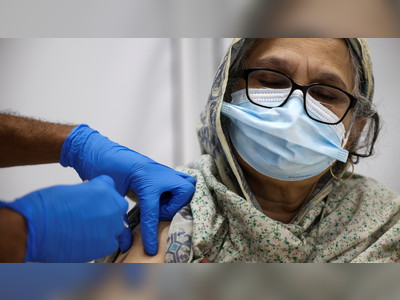 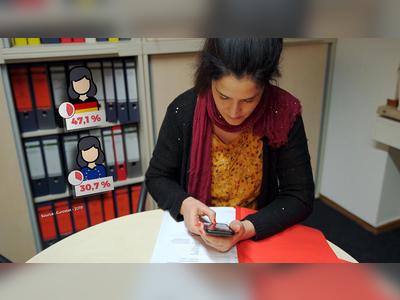 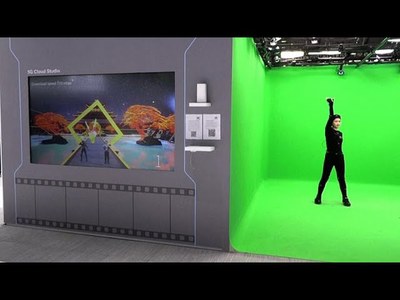 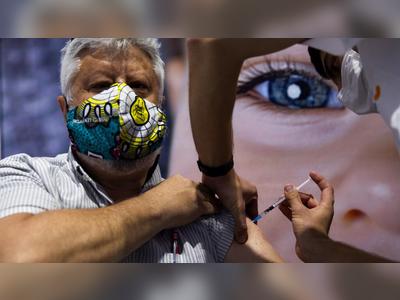 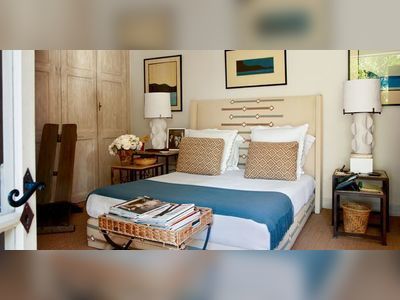 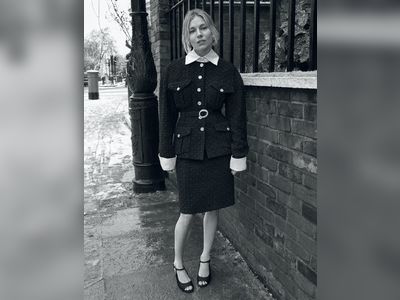