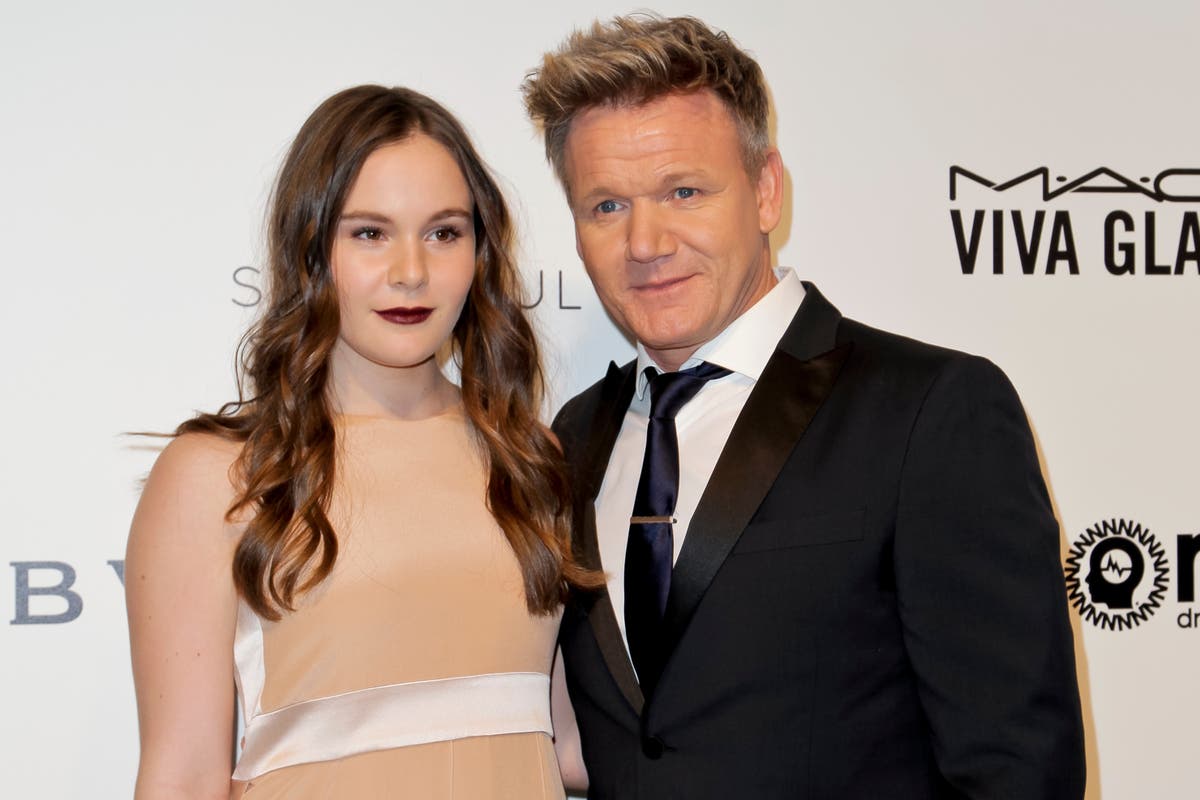 Gordon Ramsey’s daughter Holly has bravely spoken about suffering from PTSD after being sexually assaulted when she was 18-years-old.

The celebrity chef’s daughter said she hid the attacks from her family for a year and saw her spend three months at the Nightingale Hospital in Marylebone, the capital’s only private mental health hospital.

Speaking on her 21 & Over podcast: “I went to university, studied fashion design, and I loved it. But by the second half of the first year I was being affected by my PTSD and I had no idea that this was happening.

“I was going out a lot, missing class because I’d been out. I wasn’t enjoying myself at all. I was struggling a lot. 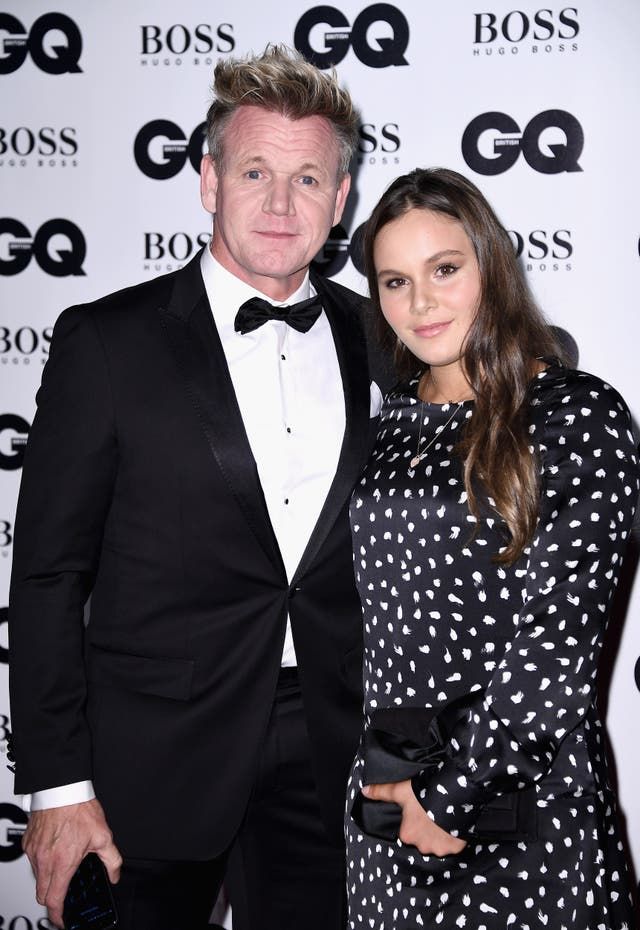 “The PTSD was a result of two sexual assaults when I was 18. I didn’t tell anyone about it until a year afterwards. I just buried it in a box in the back of my mind.

“That was where I was diagnosed with PTSD, anxiety and depression.

“Since then, I have been in therapy up to three times a week. I now have these diagnoses that I carry around with me.

“It’s confusing and I’m trying to take control of my narrative and use that to make something good.”

The fashion student who is now studying at Condé Nast College of Fashion and Design said opening up about the horrific ordeal brought her closer to her famous family.

She added: “It’s brought me closer to them in many ways.

“I’ve lost friends. It’s definitely a journey. But I hope that by speaking out I can help other people.”