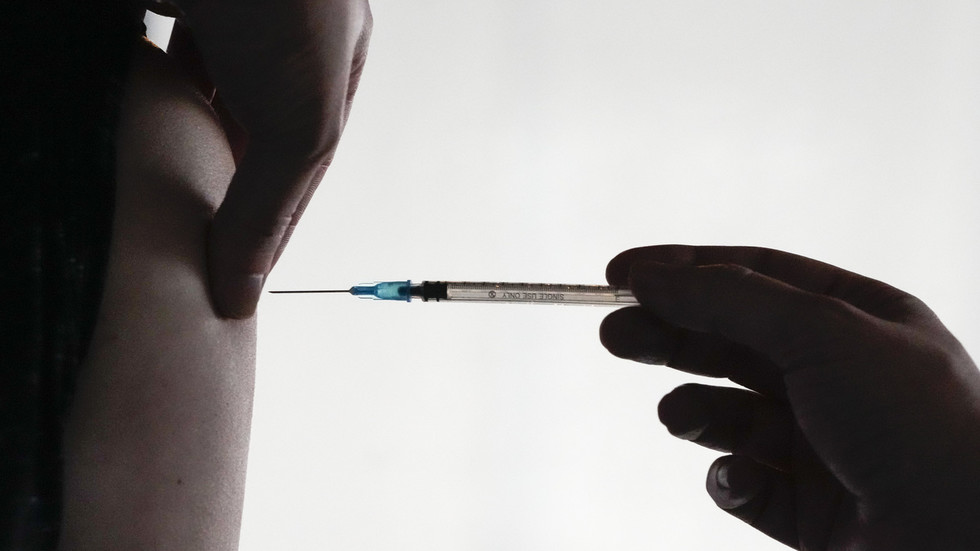 Chancellor Olaf Scholz’s plans to introduce mandatory Covid-19 jabs in March are unfeasible, local media claims
Germany’s plans to impose nationwide compulsory vaccination against Covid-19 likely won’t come to fruition any time soon, not due to lack of will but because of bureaucratic hurdles, media reports suggest.

In November, then-designated chancellor Olaf Scholz told Germany’s ZDF broadcaster that he expected a nationwide vaccination mandate to be introduced by February or March. Now, however, the regulation might not be in force until May or even June, the Tagesspiegel daily reported.

The delay is not a sign that Scholz’s government is any less determined to see Germans vaccinated but is merely due to a series of bureaucratic hurdles, the paper said.

The issue is expected to be debated in the Bundestag no sooner than late January – and because of holidays scheduled for most of February, a vote probably won’t be passed until late March. The bill would then go to the Upper House – the Bundesrat – which would likely not approve it until April, meaning the bill would possibly not come into force before early May unless special parliamentary sessions were called, German media said.

Dirk Wiese, an MP responsible for the project and a member of Scholz’s Social Democratic Party (SPD), sees no need to hurry. He told Tagesspiegel that the mandate would not have a “short-term” effect anyway and that it is intended more as a “precaution for the coming autumn and winter.”

The mandate may also face opposition from the Free Democrats (FDP) – a junior ruling coalition member that appears to be increasingly critical of the initiative.

FDP health expert Andrew Ullmann told dpa news agency that as soon as Covid-19 adapts to the human population to an extent that it would only cause mild symptoms, any “debate about compulsory vaccination will become superfluous.”

According to Ullman, Germany also should follow the example of Italy, where compulsory vaccination was only introduced for those aged 50 and over.

The Bundestag has so far only introduced compulsory vaccination for medical specialists and care home staff beginning mid-March. Germany has also failed to meet Scholz’s goal to get at least 80% of people vaccinated with at least one dose by January 7. As of Sunday, January 9, approximately 75% of Germans have received one dose.

Almost 72% of the population are fully vaccinated and over 42% have received at least one booster shot, according to government data.
#COVID-19  #vaccine  #Covid

mike 171 days ago
The less the poison is used, the more healthy the people will be. Let's hope the government will notice that now.
View all comments (1)Add comment