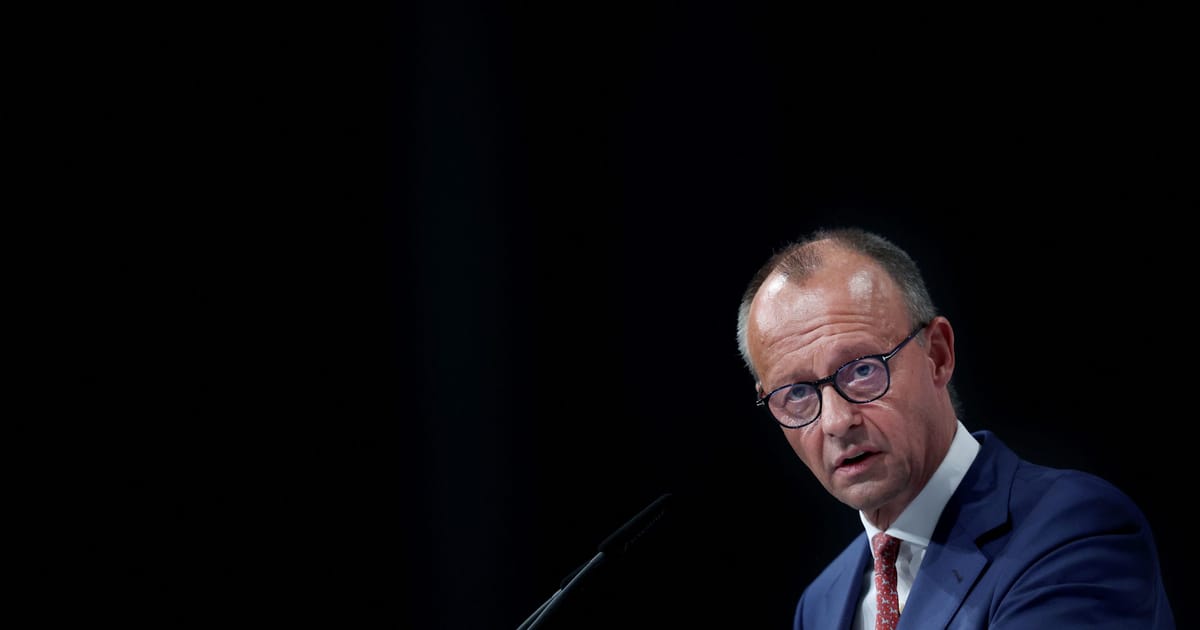 “What we’re seeing is welfare tourism on the part of these refugees to Germany, back to Ukraine, to Germany, back to Ukraine,” Merz, the leader of the center-right Christian Democrats (CDU), told Bild TV in an interview, adding that “a large number” of the more than 1.1 million Ukrainian refugees registered in Germany were milking the state. “We have a problem here that’s getting worse.”

The German government has no statistics on whether and to what degree the abuse Merz alleged is actually occurring.

Merz, who took over the party last year after it lost control of the chancellery for the first time in 16 years, said it was “unfair” for the state to pay to heat the homes of refugees and German welfare recipients at a time when many working-class Germans can’t afford their energy bills.

“It is unfair and the population is right to consider it unfair,” he said.

Merz’s comments come as Germans have become increasingly concerned about the impact the war in Ukraine is having on their economy and, in particular, the price of energy. The country is bracing for a tough winter amid skyrocketing gas prices, which are expected to at least double for many households. About half of German households heat their homes with gas.

Following an uproar in Germany in the wake of his remarks, Merz tweeted that he “regrets“ using the term “welfare tourism” and apologized “if my word choice is perceived as hurtful.”

The populist tone of Merz’s comments, which are more in tune with the rhetoric of the pro-Russia Alternative for Germany party, mark a shift for his center-right party, which has previously backed the government’s efforts to support Ukrainians fleeing the war. With public frustration over the government’s handling of the looming energy crisis growing, however, Merz appears to see political opportunity in targeting refugees.

The so-called Union, a center-right alliance between Merz’s CDU and its Bavarian sister party, has an 8 point polling lead according to POLITICO’s Poll of Polls.

Asked whether Germany’s refugee policies needed to be more stringent, Merz said the government’s entire migration system was “inconsistent” and he called for “strict limits” on the numbers of newcomers.

“Instead, the federal government is encouraging everyone who wants to come to Germany to come here,” he said.