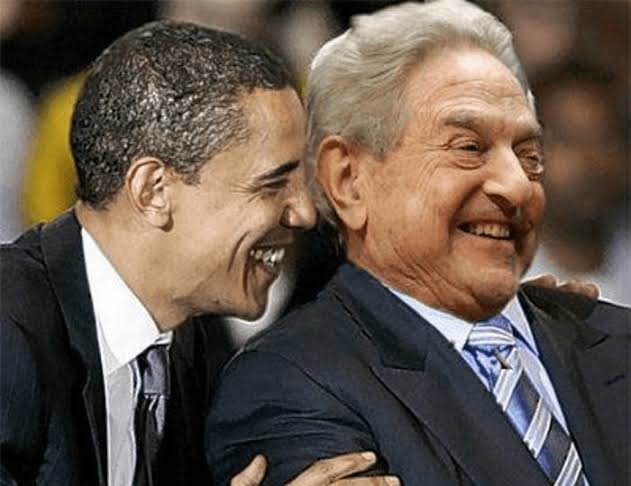 Patrick Gaspard, who served as Obama's ambassador to South Africa, is stepping down as president of George Soros' Open Society Foundations, fueling speculation that he'll join the Biden administration, potentially as Labor secretary. 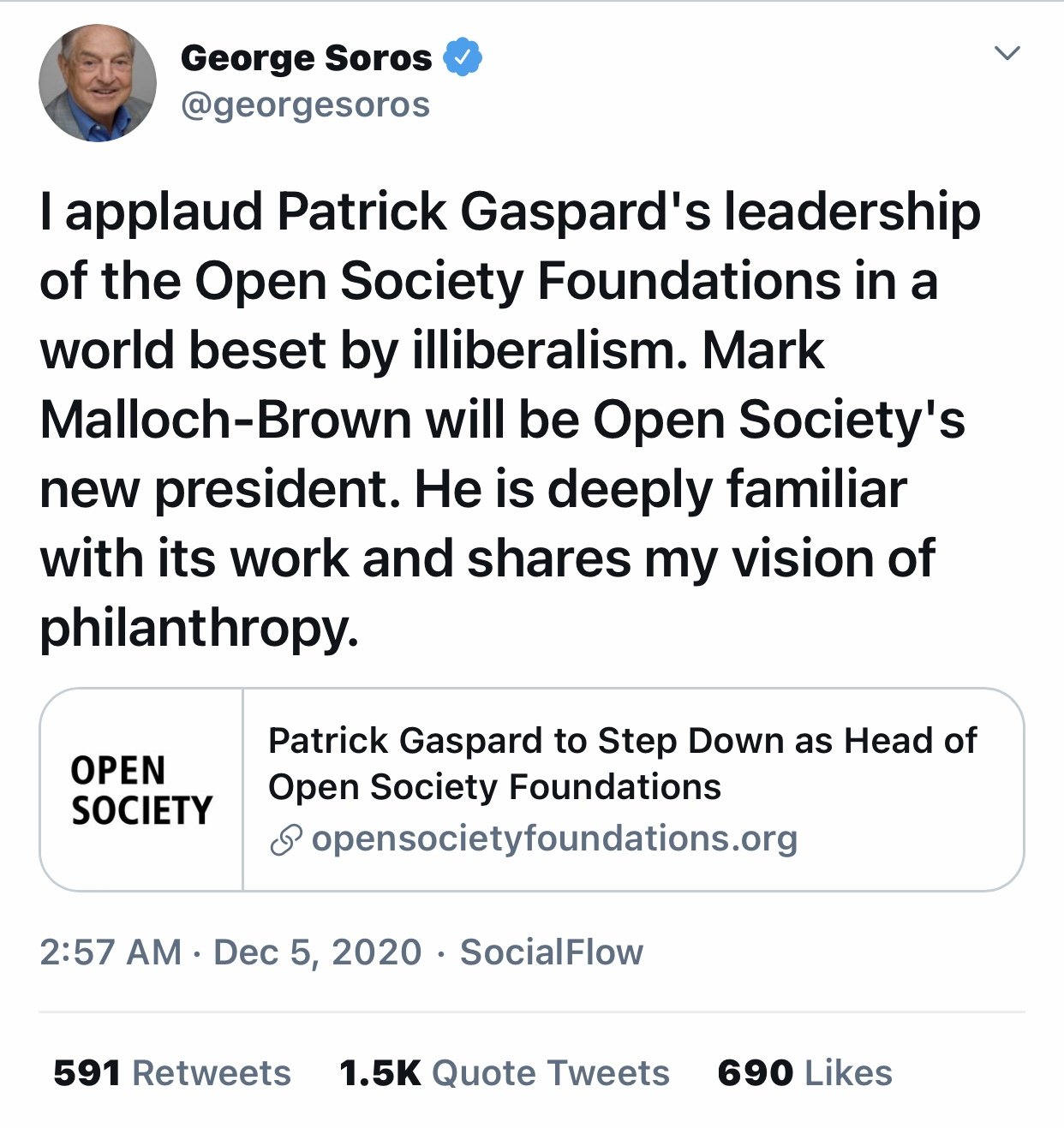 George Soros, Hon FBA is a Hungarian-born American billionaire investor and philanthropist, using his money to make the world a better place.

As of May 2020, he had a net worth of $8.3 billion, having donated more than $32 billion to the Open Society Foundations.

Oh ya 132 days ago
Like they say only the good die young. Look at this old buttwipe and the negroid with him
View all comments (1)Add comment