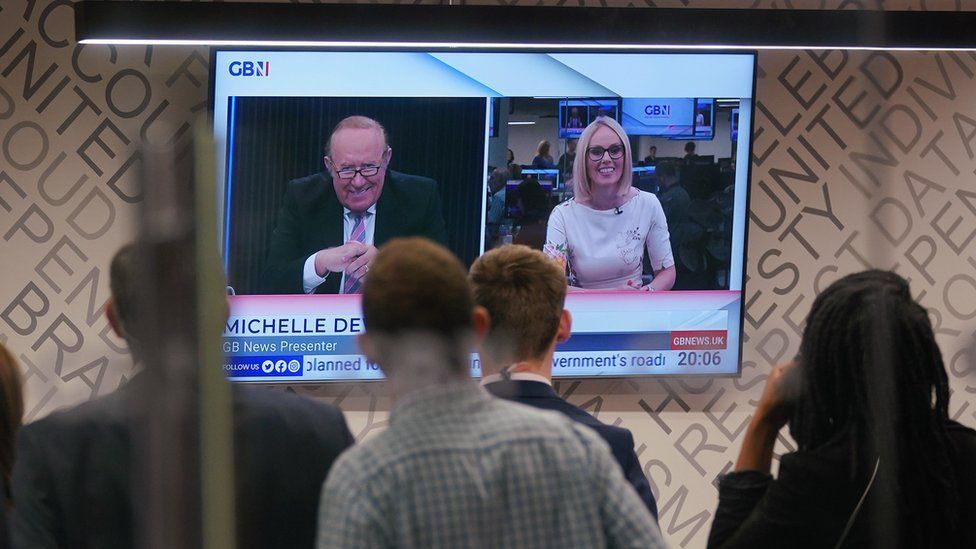 Kopparberg said the advert ran "without our knowledge" and it was undertaking a review of the channel's content.

Octopus said it would only run ads in future if the news channel proved "genuinely balanced".

The network has vowed to fight "cancel culture" and reflect voices not heard in the media.

But it has faced criticism from campaigners such as the group Stop Funding Hate, who say its launch brings highly partisan Fox News-style programming to the UK.

Former BBC political presenter Andrew Neil, who is chairman of GB News, has dismissed the Fox News comparisons as "nonsense".

Greg Jackson, founder of Octopus Energy, said the company does not advertise on "platforms whose primary purpose is the distribution of hate" and said it would only run adverts on new channels after watching their output for a period of time.

Ikea said it had suspended its advertising, and had not knowingly booked slots on the channel. It said it had safeguards to prevent ads appearing on platforms which are not in line with the company's "humanistic values".

The Open University and Ovo Energy also said they were pausing advertising, which they said had been placed by a media partnership without their knowledge.

As chairman and a presenter, Neil has promised to challenge the "echo chamber" of the "metropolitan" news.

In an opening monologue to viewers on Sunday night, Neil said GB News would aim to "puncture the pomposity of our elites in politics, business, media and academia and expose their growing promotion of cancel culture for the threat to free speech and democracy that it is".

Cancel culture is an idea generally promoted by right-leaning commentators that activists, mostly on the left, are seeking to suppress free expression by permanently shaming and ostracising individuals deemed to have transgressed.

Some commentators associate it with "woke" culture - a call for an increased alertness to social injustice, particularly around racism - that some on the right of politics feel has strayed into stifling political correctness.

Fraser Nelson, editor of the Spectator which Neil is also chairman of, told BBC News that Kopparberg's boycott could lead to a consumer backlash.

"Cancel culture is not popular. If Kopparberg is clever enough to sell cider to the English (who have the best apples on earth) then it should be clever enough to realise its mistake. We should expect a clarification soon.

Press Gazette reported that other companies and organisations including Nivea and drinks brand Grolsch had also distanced themselves from the news channel within 48 hours of its launch. 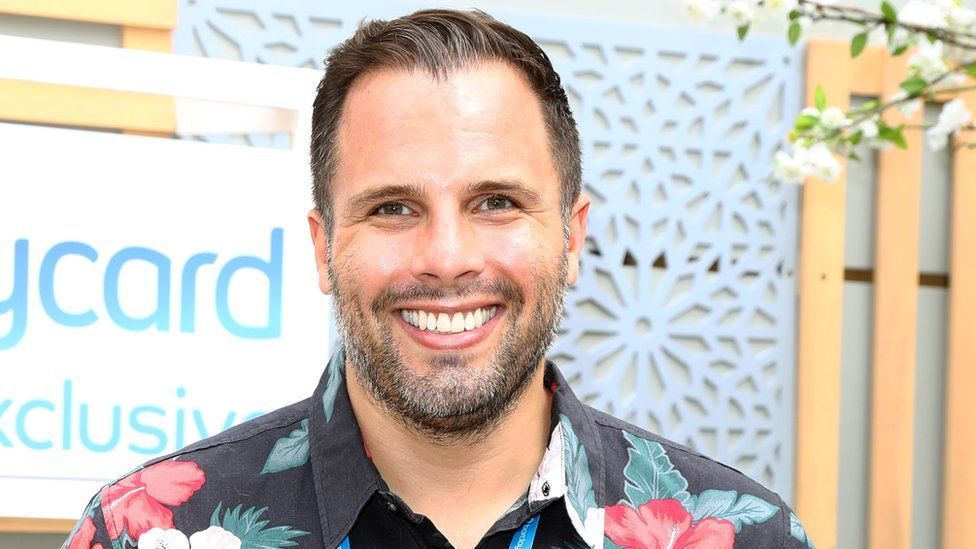 Speaking to BBC News on Tuesday, Richard Wilson, director of media group Stop Funding Hate, said that the immediate controversial tone meant "it's no surprise" that a reputable brand such as Kopparberg are "stepping away, and refusing to align with this".

The group has begun compiling a list of brands advertising on the fledgling channel - urging its 120,000 followers on Twitter to exert pressure on them on social media.

GB News is available on Freeview channel 236 as well as other platforms including Sky, Virgin Media and Freesat.