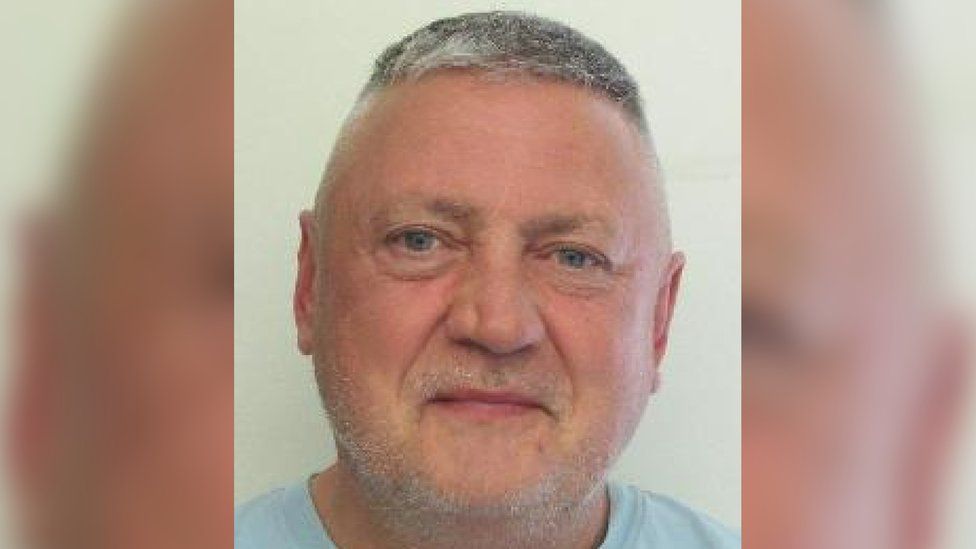 An inmate who absconded from an open prison in Lincolnshire pre-booked a taxi to make his escape, a court heard.

Gary Butcher, who is serving a life sentence after being jailed in 1995 for aggravated burglary and indecent assault, was reported missing from HMP North Sea Camp near Boston on 31 May.

He spent three days on the run before handing himself to police in Swadlincote, Derbyshire.

Prosecutor Adam Pearson told the court Butcher booked a taxi from his cell using an illegal mobile phone the night before he escaped.

He then stole a bicycle from the prison just after midnight and rode to Boston where he was taken by the taxi to Coalville, in Leicestershire.

Butcher paid £150 for the journey with cash he had withdrawn earlier, the barrister said

His escape was only discovered when his cell was found empty the following morning. 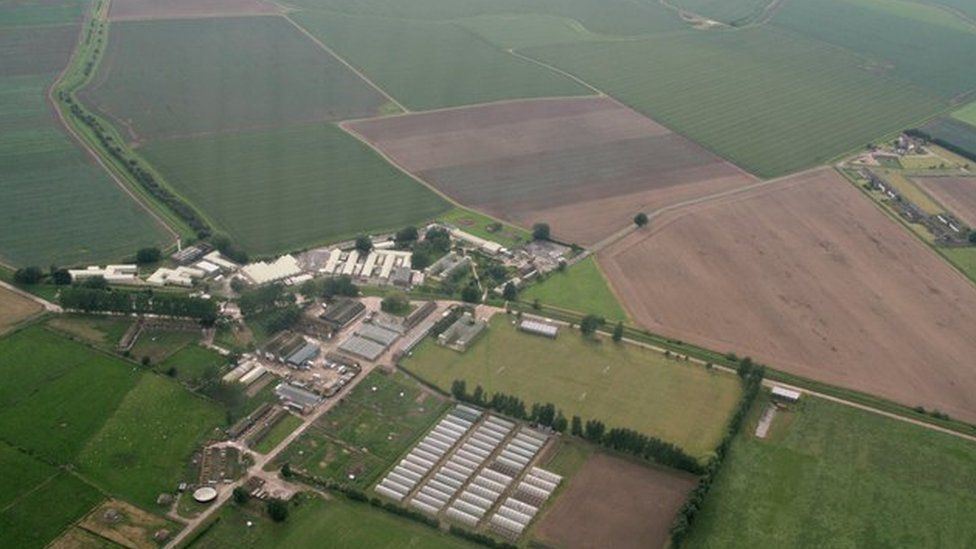 After three days on the run Butcher flagged down a passing police car and handed himself in, the court heard.

Mr Pearson said Butcher absconded as he was worried he would be returned to a closed prison after losing a job on the prison farm and told police during an interview that "Everything had got on top of him".

Defence barrister Lewis Kerr disputed the reason for his escape, saying that his client had been shown indecent images by another prisoner and decided to abscond as he felt he could not report it to prison authorities.

She said that given the offences he was in jail for, "you being at large would cause consternation with the public".

The judge added that there was a degree of planning, given the pre-booking of a taxi and the withdrawal of money, and ordered he serve an extra six months in jail.

"The outside world was not as attractive as you hoped and you gave yourself up." she added.