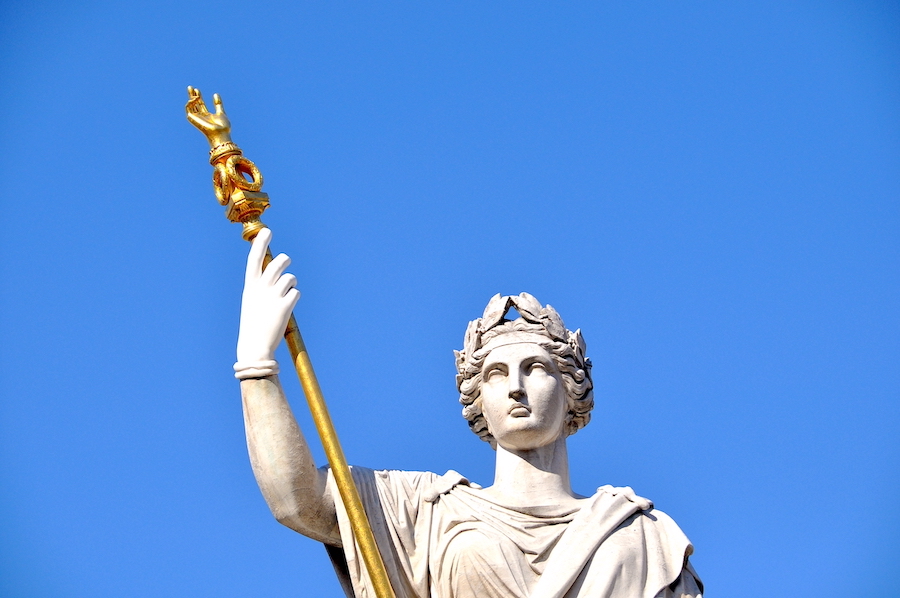 French Draft Law Is a Warning to Corrupt Leaders

France may soon join just a handful of countries, including the United States and Switzerland, with far-reaching legislation aimed to repatriate confiscated stolen assets to their countries of origin.
A luxury townhouse on Avenue Foch — one of Paris’ chicest addresses — is caught up in a yearslong legal battle between France and Equatorial Guinea.

The African nation argues the mansion is part of its diplomatic mission, while French prosecutors claim it is owned by Teodorín Obiang, the wealthy son of Equatorial Guinea’s longtime leader.

So far, France is winning. A Paris court fined the younger Obiang millions of dollars and handed him a suspended prison sentence. The reason: The court said he plundered his nation to finance his luxury lifestyle — a sentence upheld last November by the International Court of Justice in The Hague. French authorities have also seized the 100-room Paris mansion, along with other property including a fleet of luxury cars.

Equatorial Guinea is appealing the case, and France’s highest court is expected to examine it shortly. If France wins again, the millions of dollars in assets would normally end up in its public coffers.

But a new measure making its way through French parliament may change that trajectory. If it becomes law, the millions would instead head back to Equatorial Guinea — targeting its majority poor population.

“This is the money that was stolen from people that work hard in their country, people that really need this money. And we need to make sure that it will go back in those countries and use it properly,” said Deputy Herve Berville of the ruling La Republique en Marche (LREM) party, who is helping to sponsor the measure.

“It’s really important to tell our citizens and the citizens of the world in those countries — in Africa, Asia and Latin America — that France will not allow dictators or sort-of dictators to take money that’s not their money,” he said.

Anti-corruption groups praise the legislation, but they argue some of the language needs strengthening.

“For us, the legislation is not completely adequate to what we were expecting,” said Sandra Cossart, director of French NGO Sherpa. “And especially it’s lacking this principle that for us is mandatory — that is transparency, accountability … and also, very important, the very close participation of civil society in the countries involved.”

If it becomes law, the legislation could affect other high-profile cases underway here. Among them: Rifaat al-Assad, uncle of the Syrian leader Bashar al-Assad. A Paris court sentenced him to prison last year for money laundering and misappropriating public funds to buy luxurious French property. He, too, is appealing his conviction.