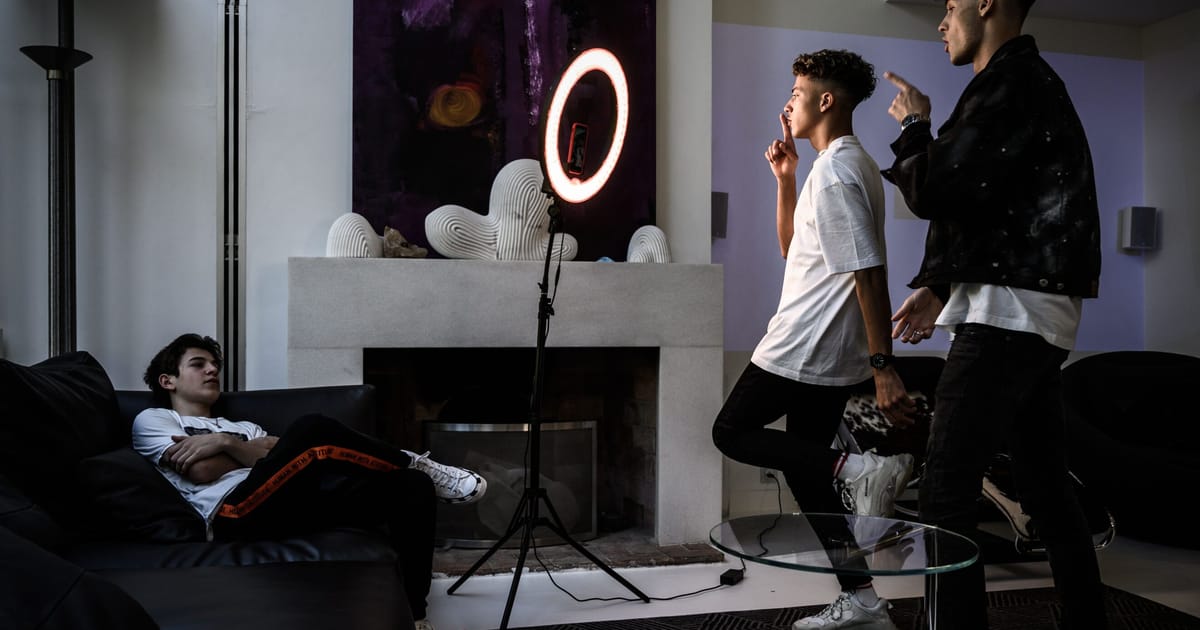 A majority of French influencers fall foul of the country's consumer protection and advertising laws, according to the country's Directorate General for Competition, Consumer Affairs and Fraud Control (DGCCRF).
"Faced with the challenges of protecting consumers, especially the youngest, the DGCCRF maintains its vigilance on the sector and ramps up controls," the public body said in a report out today.

Influencers have become a hot-button issue in France, and the government and MPs from different political sides — including President Emmanuel Macron's Renaissance party and the Socialist party — want to regulate their activities. In early January, Economy and Finance Minister Bruno Le Maire launched a consultation that has already gathered 12,000 contributions and will lead to proposals in March.

The Socialists and Macron's MPs have presented competing bills on the issue and are currently negotiating to see if there is room for an agreement — and therefore a common text that would have a better chance of crossing the finish line. A decision is expected shortly.

Since 2021, the DGCCRF has carried out controls on 60 influencers and agencies and found that 40 of them committed violations. The consumer protection authority focused on sensitive products and services, such as dietary supplements, "slimming" programs, cosmetics, and online trading or betting services. Influencers didn’t make clear whether they were actually paid for their posts; misled consumers by claiming products were organic or could help fight against COVID-19; and advertised “risky services” such as online betting without respecting the rules.
#COVID-19  #Covid
Add Comment