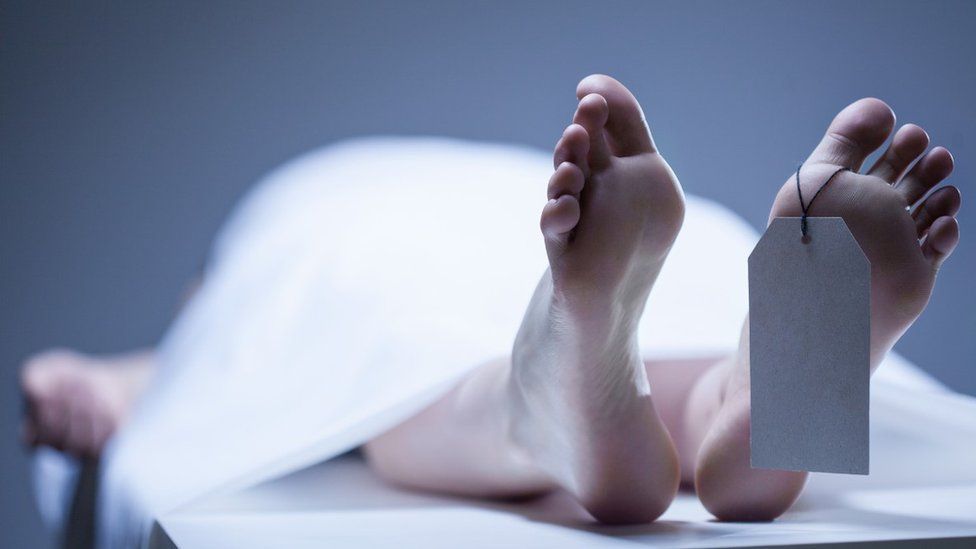 The ex-president of a French university has been charged over a scandal in which bodies donated for research were left piled up and decomposing.

Biologist Frédéric Dardel is accused of "desecrating a corpse". He headed Paris-Descartes University in 2012-2019, in Paris's famous Latin Quarter.

The university's Centre for Body Donations received hundreds of bodies before it was closed.

In 2019 L'Express magazine discovered shocking conditions at that centre.

It reported that dozens of bodies were stored "nude, decomposing, piled up on gurneys, with their eyes wide open". It called the centre "a mass grave in the heart of Paris".

Some rotting bodies had even been nibbled by mice, the magazine reported, with staff forced to incinerate them before they had been dissected.

"He never stopped lobbying for grants," she said. "That shows, just as with other essential public services, the manifest negligence of the state. If anyone made an effort it was certainly him."

A government investigation in June 2020 found that there had been "serious ethical breaches" there.

L'Express reported that, in some cases, bodies had been sold to private companies for inappropriate purposes, such as car crash tests.

Two lab assistants have already been charged with desecrating a corpse, AFP news agency reports. The University of Paris, set up last year through a merger of Paris-Descartes University and Paris Diderot University, is now under the same charge.

The university has apologised to the families of body donors. There are more than 170 plaintiffs in the lawsuit.

After the centre was closed Mr Dardel worked as an assistant to Minister for Research Frédérique Vidal and since September 2020 he has headed a unit at the French research centre CNRS.