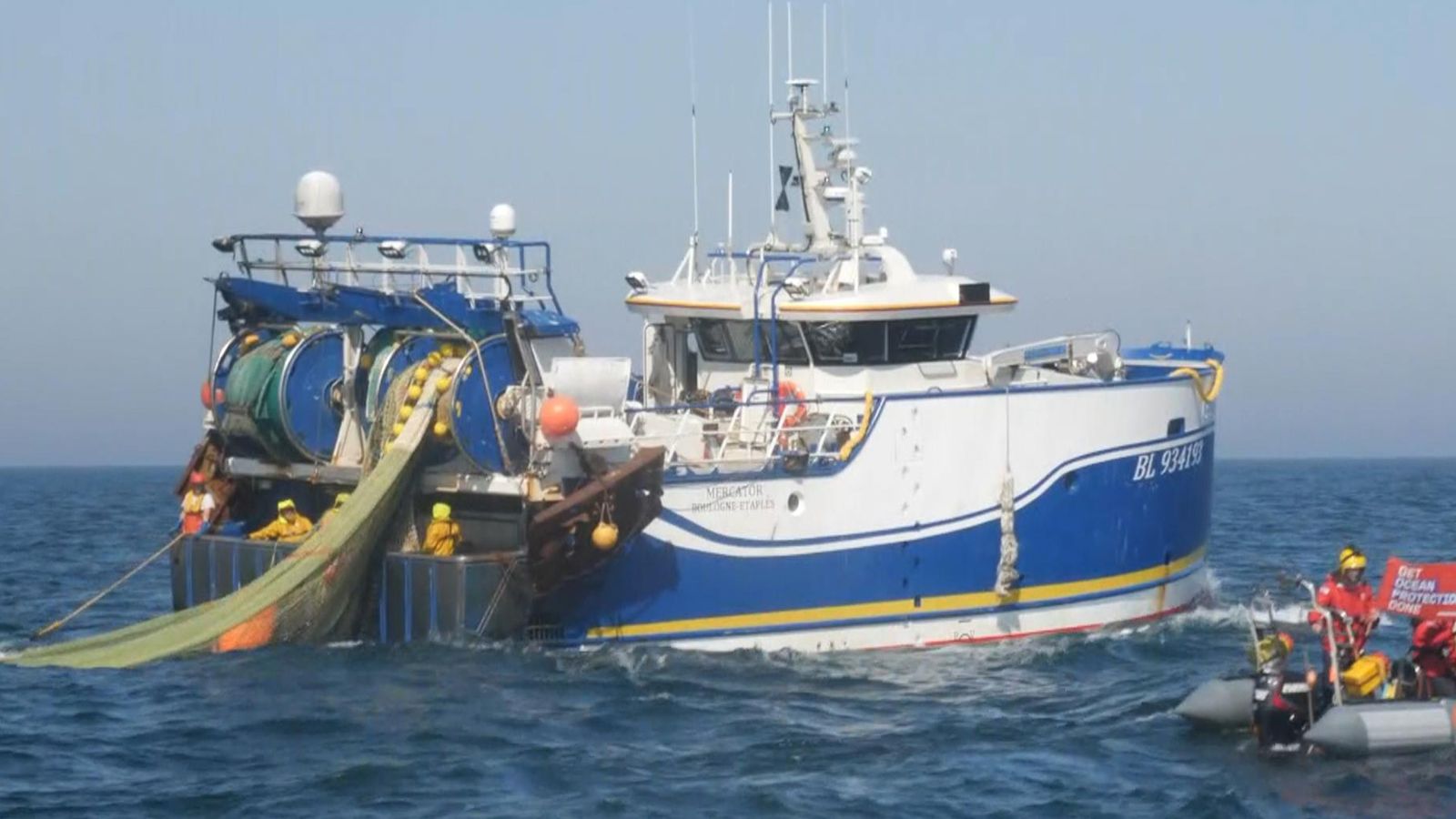 On Saturday, French President Emmanuel Macron accused the UK of "playing with our nerves".

France has pledged to "fight every day" to uphold its fishermen's rights as the country's post-Brexit dispute with the UK continues.

During a meeting with fishermen in northern France on Sunday, minister of the sea Annick Giardin promised to "not give up" in the row over fishing licenses and criticised the UK's interpretation of post-Brexit rules on the matter as "inadmissible".

Ms Giardin's comments come a day after Emmanuel Macron said Paris "will not yield" to Britain amid the ongoing dispute. 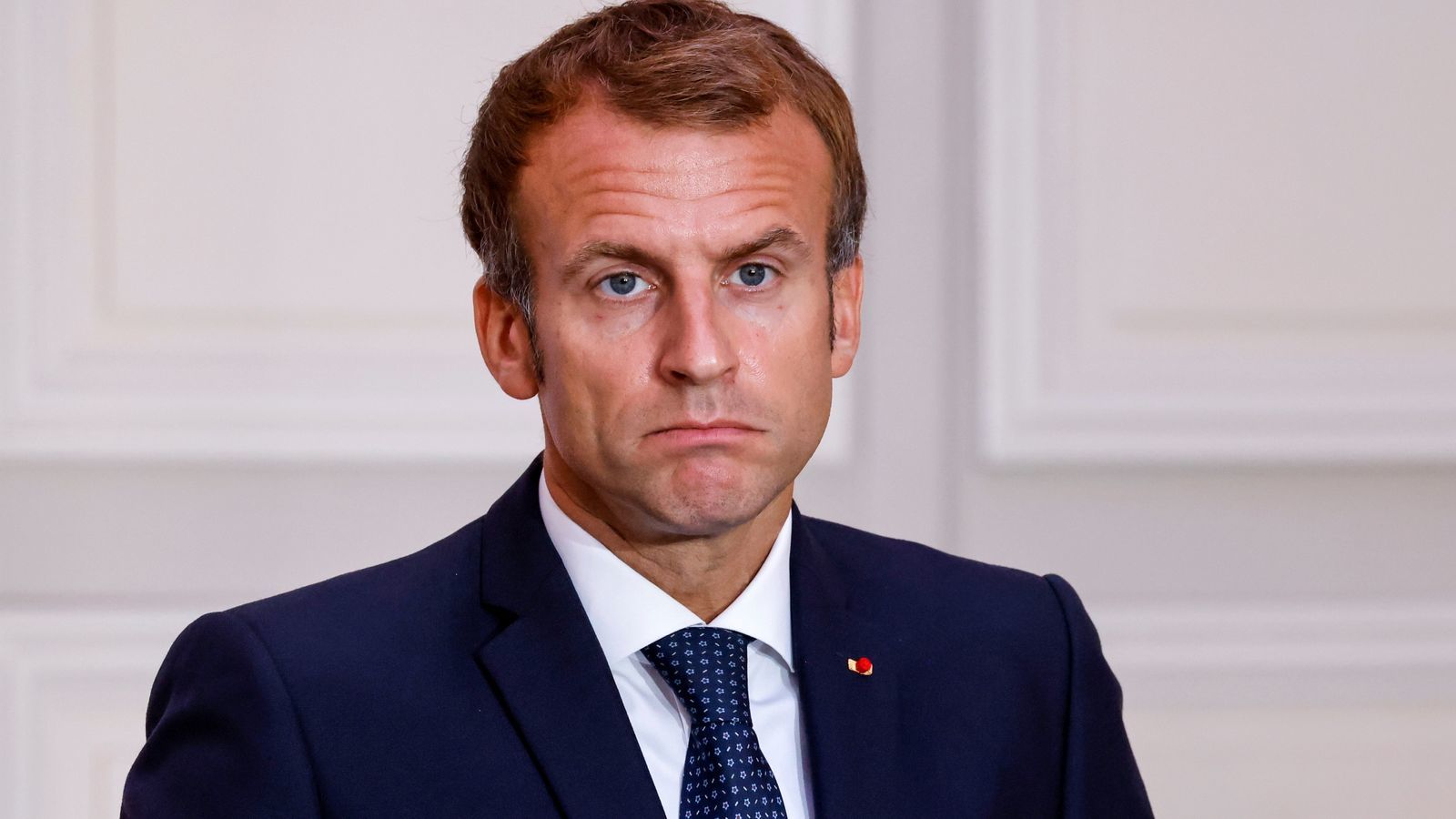 The French president accused the UK of playing with his country's nerves.

"We have not got what we wanted. They are playing with our nerves," Mr Macron said during a visit to Aulnoye-Ameries in northern France. "We will not yield."

On Sunday, Ms Giardin added: "We fight every day for these ships, for these licenses, and we will not give up."

This weekend, France said it was waiting for 150 more licences to be issued to French vessels to allow them to fish in British waters.

Relations between London and Paris have become increasingly fraught following Britain's decision to leave the EU in 2016.

Fishing has become a major point of contention because of its political significance for both sides.

But the UK has countered by saying it is respecting the arrangements that were agreed.

The licences would allow French fishermen to fish in territorial waters six to 12 nautical miles off the UK's shores, and in the seas off the Channel island of Jersey.

The ongoing row previously saw France briefly seize a British fishing boat in its waters in October and both countries sent maritime vessels to waters off Jersey earlier this year.

Mr Macron discussed the dispute with Mr Johnson briefly in Rome on 31 October, but there was little indication it would be resolved.

Both sides are under pressure to remain strong on the issue, with Mr Macron making his remarks after conservative Xavier Bertrant, a potential opponent in a presidential election next year, urged him to do more to defend the interests of French fishermen.