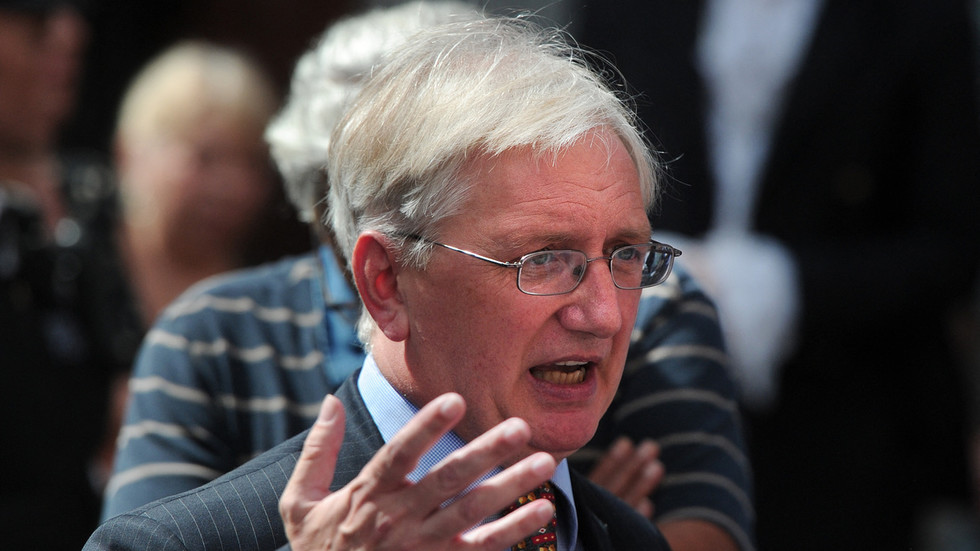 Former British ambassador to Uzbekistan Craig Murray has been handed an eight-month prison sentence after losing a contempt of court case stemming from his reporting on the Alex Salmond trial in 2020.

The ex-diplomat and RT contributor found himself in legal trouble after attending two days of a trial against Salmond, the former first minister of Scotland, who faced sexual assault charges brought by nine women. The High Court in Edinburgh ultimately cleared him of wrongdoing.

Murray published a series of tweets and blog posts as part of his coverage of the case, leading to allegations by prosecutors that Salmond’s accusers could be identified via his writings, breaching a court order barring them from being named. In March, judges concluded that Murray’s reporting could have revealed the womens’ identities, constituting a contempt of court, and scheduled his sentencing for early May.

On Tuesday, Murray was given eight months behind bars and ordered to turn himself in within 48 hours. However, his defense counsel, Roddy Dunlop, asked for permission to appeal the decision to the Supreme Court.

Judge Lady Dorrian agreed to delay the sentence for three weeks while Murray seeks intervention from the UK’s top court. As part of the agreement, Murray had to surrender his passport to authorities.

Murray never actually named any of the anonymous accusers in his writings. His legal team said that he discovered who the complainants in the trial were by piecing together bits of information and sources that were available to the public. The ex-diplomat has argued that he was singled out for political reasons. After he was found guilty in March, he penned a piece titled: ‘The World Darkens a Little More: I May Have to Spend Some Time as a Political Prisoner’.

Murray’s sentencing has spawned a hashtag on Twitter, #FreeCraigMurray, with many describing the case as an affront to justice.

“In these dark times, Craig Murray’s truth-telling is a beacon. He is owed our debt of gratitude, not the travesty of a prison sentence which, like the prosecution of Julian Assange, is a universal warning,” he wrote.

Murray has been a vocal advocate for the WikiLeaks co-founder.

American academic and activist Noam Chomsky hailed Murray’s “remarkable record of courage and integrity in exposing crimes of state” and said he “fully merits our deep respect and support.”

Murray himself tweeted that he was particularly dismayed by his sentencing because, during the three weeks he was granted to file an appeal, he will be prohibited from traveling to Spain to testify in a case involving CIA spying on Assange’s legal team.