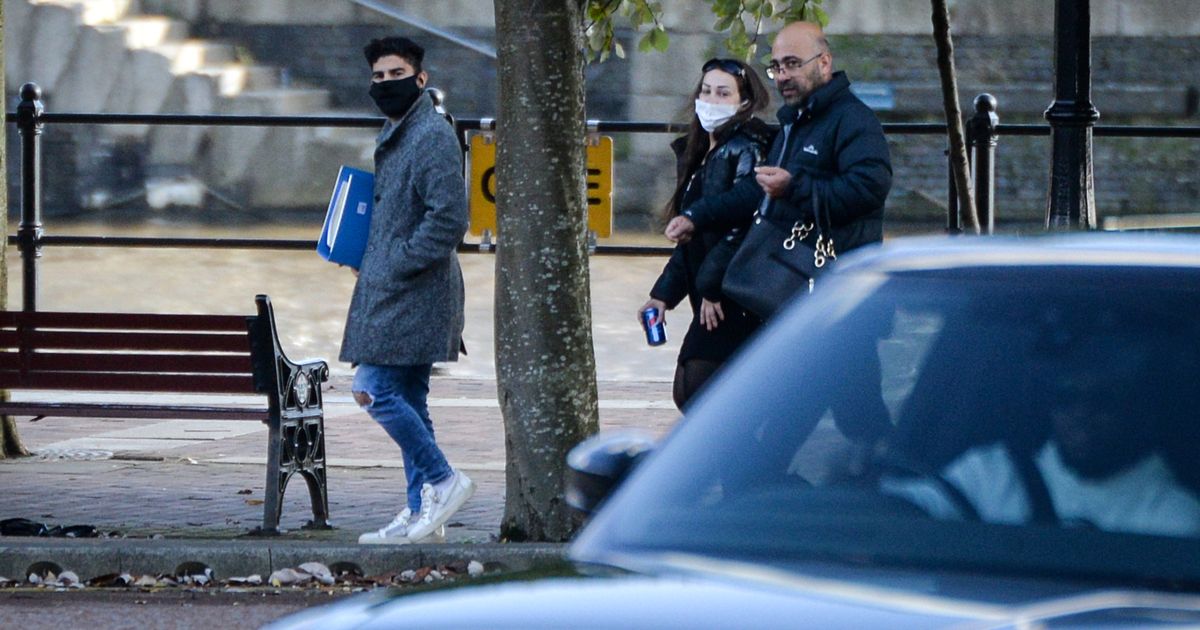 A former Bolton Wanderers player is one of four people accused of providing Iranian nationals with false identification and travel documents, with a view to helping them enter the UK illegally.

Alexander Samizadeh, who made two appearances for the club between 2015 and 2017, is on trial at the Lowry Nightingale Court, alongside his father Abolfazl Samizadeh, Maryam Fakourian, and Iman Kheyri.

All four are charged with conspiracy to facilitate unlawful immigration, relating to a five-year period between January 2014 and March 2019.

"These four people were part of an agreement to help people, who were not EU citizens, to come into the UK unlawfully", prosecution barrister Martin Reid alleged.

Mr Reid told the court that the defendants did this by "acquiring travel and identification documents knowing such documents were fraudulent".

In his opening statement, Mr Reid said that all four of the defendants are Iranian nationals.

Abolfazl Samizadeh, 44, and Alexander Samizadeh, 21, both of Mill Street, Salford have been granted indefinite leave to remain in the UK, while Fakourian, 35, of Coniston Avenue, Little Hulton, and Kheyri, 35, of Somerton Road, Cricklewood, London are both naturalised British citizens.

Mr Reid said: "The prosecution case is that Alexander Samizadeh has another, false, identity - that of Mohammad Hossein Samizadeh - an identity used by him in Italy.

"The identity of Mohammad Samizadeh was used by the conspirators in order to facilitate unlawful immigration, operating bank accounts and making travel bookings for migrants in that name. 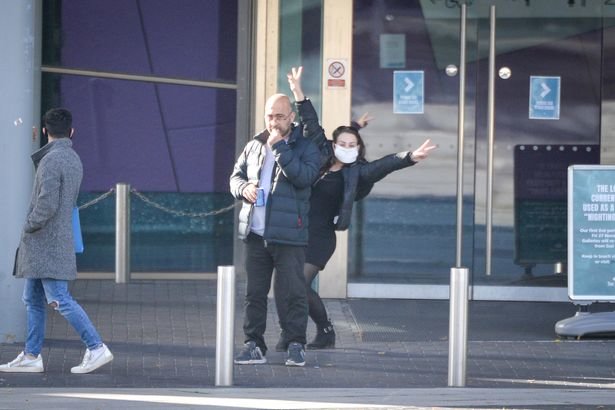 "Alexander Samizadeh and his father Abolfazl Samizadeh arranged and paid for people to travel on commercial flights and provided false documents, allowing a number of individuals to enter the UK, who had no lawful entitlement to do so."

Mr Reid continued: "The role of Ms Fakourian and on one occasion Mr Kheyri was to travel to the locations from which the illegal migrants were due to fly to the UK to meet them and hand over the documents provided by the Samizadehs.

"They would then either accompany the migrants back to the UK or travel home separately." 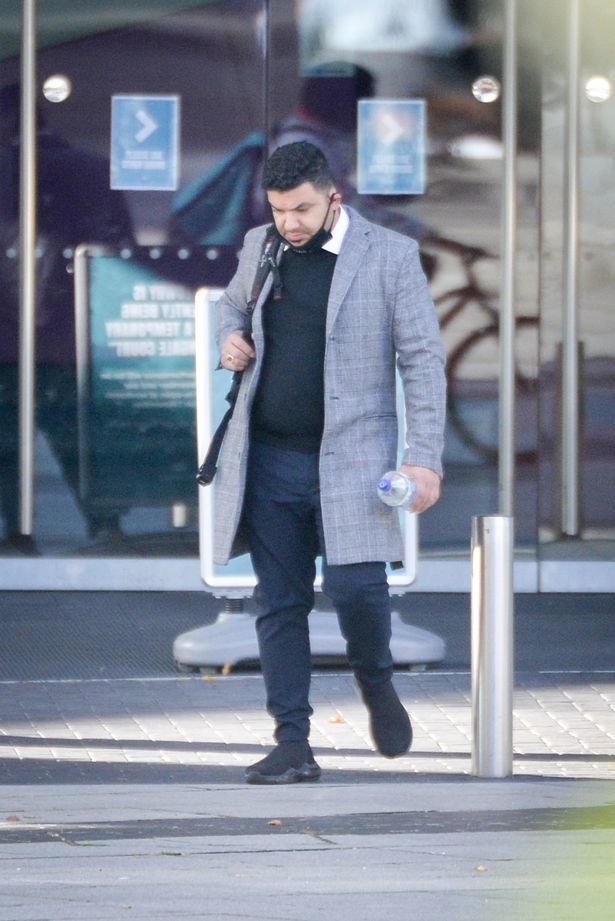 Iman Kheyri, who is one of four people on trial for allegedly providing false travel and identification documents to Iranian nationals, in order to bring them to the UK illegally.

Alexander and Abolfazl Samizadeh are also charged with a further two counts; conspiracy to commit fraud by false representation and possession of false identity documents with improper intention.

Mr Reid claimed that the fraud by false representation charge relates to two applications made to the Home Office by the Samizadehs for Alexander to be granted leave to remain in the UK.

Mr Reid also said that there was no mention of any other names used by Alexander Samizadeh on either of the applications, nor that he had been a resident of Italy.

He added: "This second application was granted and Alexander Samizadeh was given leave to remain in the UK. It's the prosecution case that the representations made were false and that the Samizadehs had agreed to present fraudulent information to the home office". 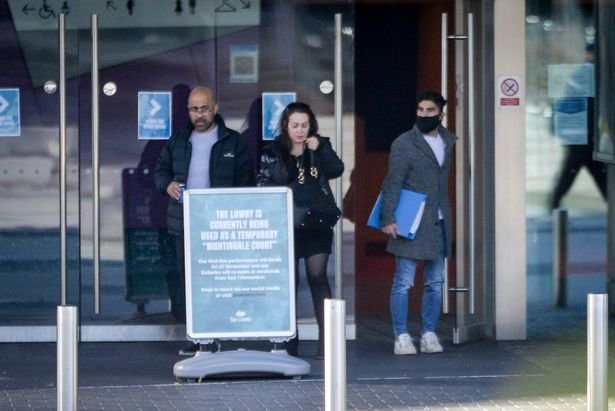 According to Mr Reid, the laptop contained pictures of 20 passports which had been reported lost or stolen. There were also a large number of images of non-UK identity documents.

Also allegedly taken from the flat, were bank cards in the name of Mohammad Samizadeh and Abolfazl Samizadeh.

Mr Reid said: "It is the prosecution's case that false identity documents played a crucial part in the defendant's unlawful activities and that they were in possession of these documents for the purposes of facilitating unlawful immigration."

All four defendants deny all the charges made against them.