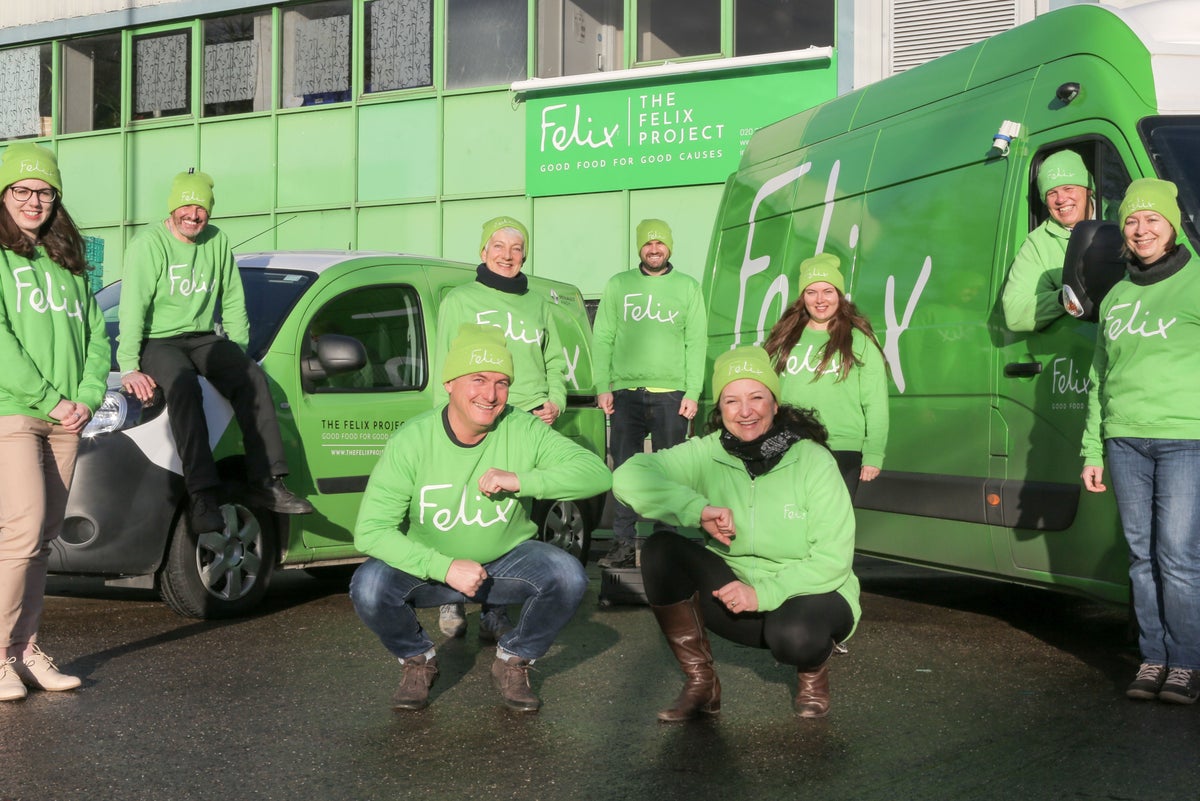 Food For London Now: Children queue in cold for hot food from our appeal to see in New Year

Our Christmas appeal has ended with a bang as volunteers cooked and delivered hot meals to those suffering in the food crisis.

Every day volunteers from With Compassion dished out food from our state-of-the-art van to homeless shelters and refuges across London including Living Way Ministries and Under One Sky. The meals, using produce supplied by The Felix Project, ranged from curry and rice to vegetarian cuisine.

Volunteers saw children with their families queuing up for a hot meal as the temperature in the city dropped below freezing in the days leading up to 2021.

Leon Aarts, founder of With Compassion, told the Standard: “The number of people lining up for food grew in the last few months of the year and we saw the same thing in the days leading up to Christmas. There is a lot of demand for food and groceries that we have never dealt with before.” 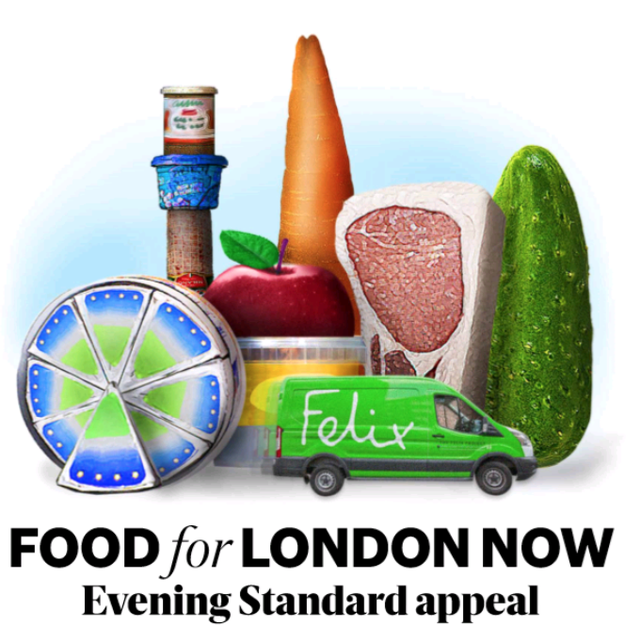 The deliveries marked the end of the Standard’s Food for London Now appeal which raised more than its initial target of £10 million to feed London’s poorest and delivered 20 million meals throughout its campaign.

Thanks to the generosity of readers, we were able to turbocharge the operations of The Felix Project — the city’s largest food redistribution charity — to supply hospitals, schools and frontline charities.

Celebrities including Emma Corrin, who plays Princess Diana in The Crown, Chelsea footballer Reece James and Strictly judge Shirley Ballas were among the high-profile figures who stepped up to help deliver food to former asylum seekers, women in hostels and disadvantaged children and their parents.

One recipient described the appeal as a lifeline. Mr Aarts added: “Being part of the Evening Standard’s Food for London Now and the Independent’s Help the Hungry campaigns in the last seven weeks has been a humbling experience which allowed us to go out all over London.”

The food charity, along with the help of Felix volunteers, delivered a total of 55,000 meals to vulnerable people since the Christmas appeal started on November 16 and 6,500 in the final week leading up to the New Year.