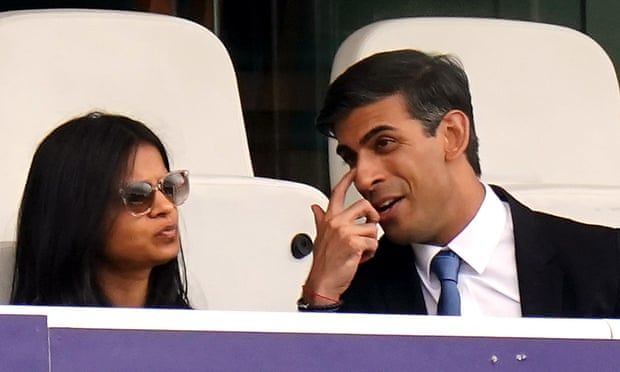 Following Sunak’s tax evasion scandal: What is non-domicile status and who qualifies?

How being registered as such with HMRC works and affects tax

What is non-domicile status?

A person who is registered as non-domiciled with HM Revenue and Customs is tax resident in the UK but does not have to pay UK tax on income and capital gains earned overseas – including on company stocks or cash made from selling a second home – unless they bring their money into the UK or deposit it into a UK bank account. However, non-doms do still have to pay tax on money earned within the UK.

Who qualifies as a non-dom resident?

A person with non-dom status is someone who lives in the UK and is tax resident here, but who has their permanent home outside the country. They must demonstrate to HMRC that their domicile – at least for tax purposes – is in another country. Usually their domicile will be the country that their father considered their permanent home when they were born, and to which they intend to eventually return, perhaps when they retire.

Non-doms have to specifically apply for a tax exemption on foreign income of more than £2,000, meaning it is not an automatic designation for foreign-born residents or non-citizens.

How long does the non-dom tax break last?

Foreign nationals who are resident in the UK can choose to pay British taxes at any point on their worldwide income and capital gains. They do not have to hold a UK passport to be taxed here.

Why is it controversial?

The rule primarily benefits the very rich, and has allowed those claiming it to avoid paying significant sums to HMRC.

A study by the London School of Economics and the University of Warwick found that more than two-fifths of people who earned £5m or more in 2018 had claimed non-dom status at some point since 1997.

Some of the highest earning non-doms work in the film industry and sport, including famous actors, directors, producers and Premier League football players, according to the report, which also found that 22% of top-earning bankers have benefited from the scheme. 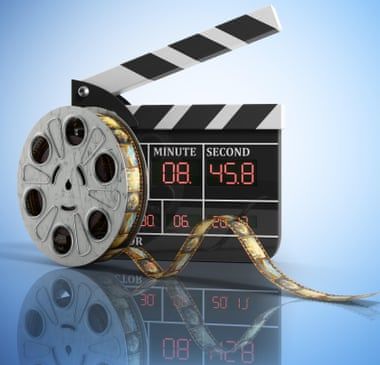 Some of the highest earning non-doms work in the film industry and sport.

Some of the most well-known people who have reportedly claimed non-dom status include Roman Abramovich, the Russian oligarch and owner of Chelsea football club now under sanctions, the steel tycoon Lakshmi Mittal and the media baron and Daily Mail owner, Lord Rothermere.

Lord Ashcroft, the multimillionaire and former deputy chairman of the Conservative party, and the former HSBC boss Stuart Gulliver were also reported to have used the non-dom scheme. The same applied to Sir James Goldsmith and his children, including the Conservative minister and longtime friend of Boris Johnson, Zac Goldsmith.

What about the chancellor’s wife?

It emerged on Wednesday that Rishi Sunak’s wife, Akshata Murty, claims non-dom status, allowing her to potentially save millions of pounds in tax on dividends collected from her family’s IT business empire.

Murty’s father is the billionaire founder of the Indian-headquartered company Infosys, in which she holds a 0.9% stake. Her non-dom status means she is not liable to pay the 39.35% tax applied to dividend payouts for UK-resident taxpayers in the highest income band.

A spokesperson for Murty confirmed she has opted to pay the £30,000 annual levy so that she is not taxed in the UK on her foreign income.

The Guardian estimates Murty has collected £54.5m (5.4bn Indian rupees) in dividends from Infosys since 2015, the earliest date for which the relevant information is available. Had she been paying UK tax on that income, she would have been liable for as much as £20m. She may not avoid UK tax indefinitely.

Under current law, Murty will automatically be deemed domiciled after living in the UK for a total of 15 years. Murty, who married Sunak in 2009, soon after they met while she was studying for a master’s in business administration at Stanford University in Silicon Valley, is understood to have moved to the UK in 2015.

Her tax arrangement is legal and it is understood the chancellor declared his wife’s status to the Cabinet Office when he took office in 2018. A spokesperson for Murty has said she “has always and will continue to pay UK taxes on all her UK income”.

However, Labour has criticised Sunak for imposing tax increases on working households while his wife benefits from a scheme that has tended to help the wealthiest in the UK avoid national levies.