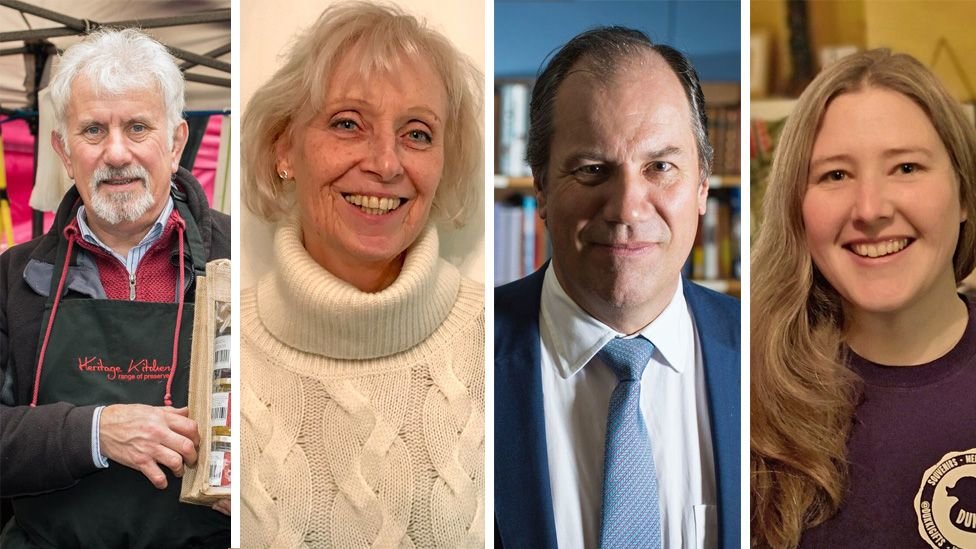 Thousands of businesses across the UK will now have to close or extend closures as multiple regions join the toughest tier of Covid restrictions from Thursday.

Under tier four rules, non-essential shops, beauty salons and hairdressers must close, and people are limited to meeting in a public outdoor place with their household, or one other person.

We talk to four firms affected.

'It will be devastating for many firms' 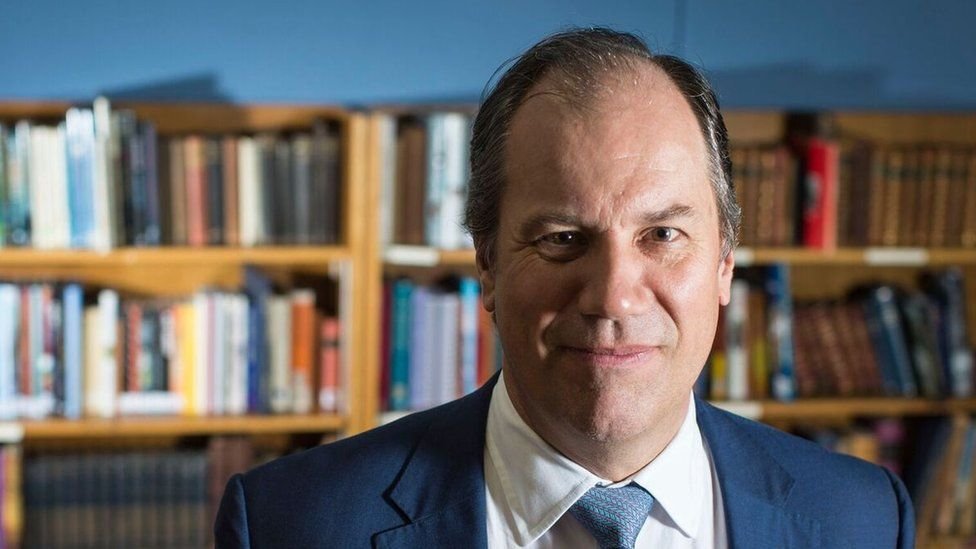 William Lees-Jones, managing director of JW Lees, a 192-year-old pub chain in the North West, says the shift will be "devastating" for many firms.

Already in tier three, he was forced to close over Christmas and said this alone "cost each of our pubs £4,000 in food waste alone."

"Before Christmas we restocked all our sites. That cost us a lot so we won't take that gamble again."

"Our concern as you get into January and February is being able to plan any sort of reopening is the challenge."

"Pubs are shut in tier three and they're shut in Tier four," he tells the BBC. "All our pubs remain shut with very limited compensation from the government."

'I'm disappointed, but not surprised' 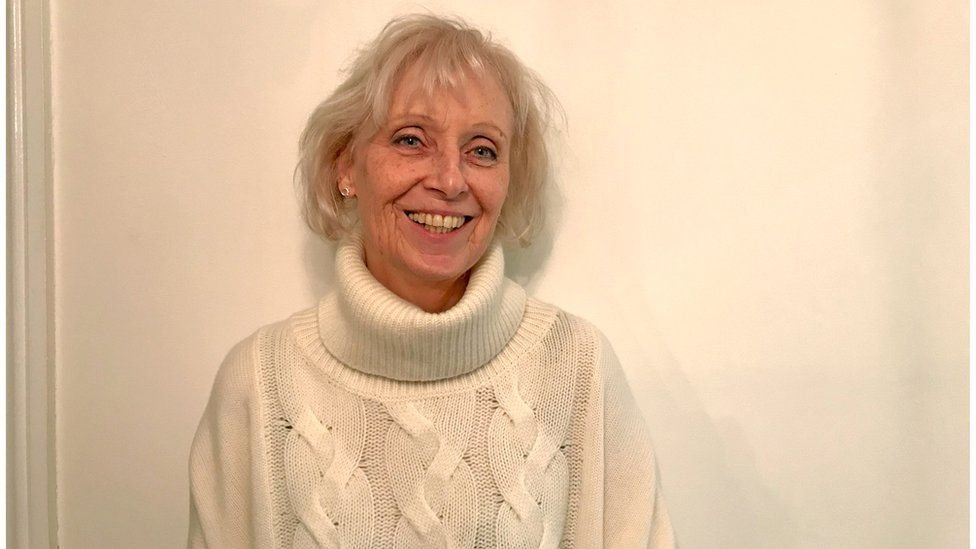 Rosemary Smith runs All Fired Up, a pottery cafe in Bournemouth, which will be forced to close again from Thursday as the area enters tier four.

"I'm disappointed but not surprised after seeing the figures on new cases," Ms Smith says.

"The November lockdown was a blow because of all the work we'd done to build the customer base back up.

"I was feeling much more confident in October, but in December, customer numbers were still quite low. Now we're going into 2021 not quite knowing how things will work out."

Ms Smith says the lockdowns have meant food having to be thrown away, not being able to trade and then customers not feeling safe to come back to the cafe once the lockdowns end.

She has created kits for people to take home and paint pottery, then bring pieces back to be fired, but says it is not the same.

"For hospitality as a whole, we have been so badly hit, give us more financial support please," she stressed.

"If business rates come back in March, trade will not be restored enough by then for me to be able to pay them."

'Our takings have almost halved' 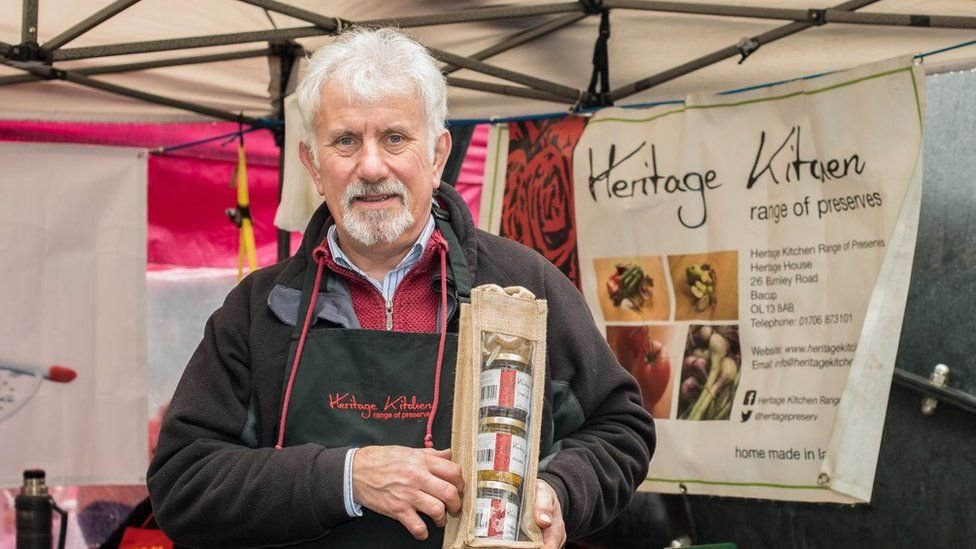 Heritage Kitchen co-director Derek Jones' firm produces jam, chutneys and relishes that are sold at food markets and in independent artisan food shops, as well as supplying pubs and restaurants across the country.

With all the restaurants and pubs closed during lockdowns in 2020, the business has taken a 30-50% hit in takings.

After launching a website in November, sales went really well over the Christmas period, but he says typically people buy chutneys at Christmas as gifts. In January and February trade is quiet again, until shops and eateries request more stock.

"I am bothered, insofar as it will have a knock-on effect on my business," he tells the BBC.

"[Pubs and restaurants] tend to restock in January to February, so if they're not open the orders won't come through. If we get into March to April and we're still in tier three or four, then it will be a serious concern."

Businesses are calling for more support

The stop start nature of restrictions and lockdowns throughout 2020 has already proved fatal for many businesses.

January is usually a slow month for sales, but tier four restrictions mean things just got much, much harder for firms in large swathes of the North of England and the Midlands.

Since the pandemic hit in March, the hospitality, retail and travel sectors have been the worst affected parts of the economy.

After disappointing Boxing Day sales and footfall down 60%, retailers are already struggling to shift a mountain of surplus stock.

Pubs and restaurants have missed out on the lucrative Christmas party season the so-called golden quarter.

Escalating to tier four restrictions is their worst possible start to the new year; another enforced hibernation, no customers or money coming in, but bills still need paying.

There are government grants for firms forced to close of up to £3,000 a month and the furlough scheme has been extended until the end of April, but with most of England now in tiers three and four, businesses are calling for more financial support to help them survive the winter. 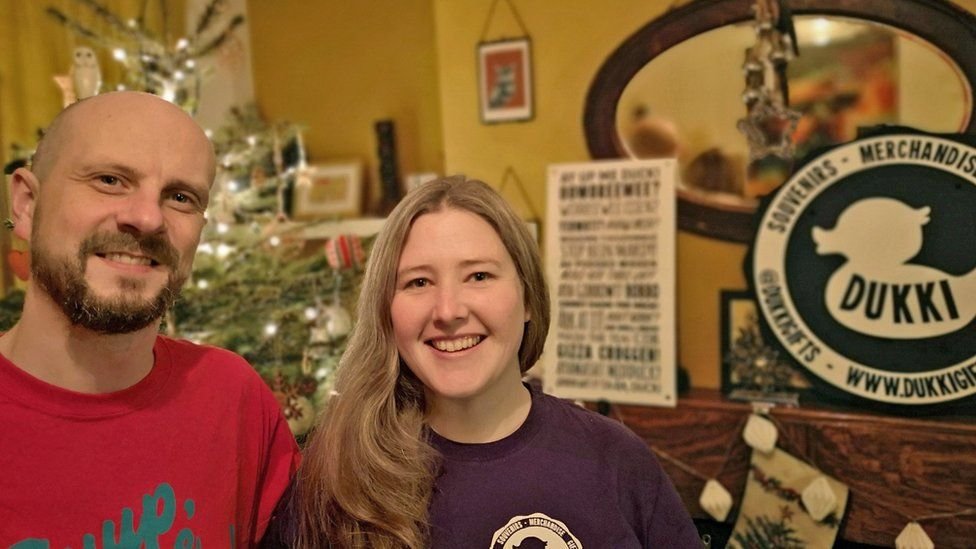 During the first lockdown in March to May, Heidi Hargreaves found herself in an awkward position.

She had closed her High Street gift shop Dukki Gifts in Nottingham city centre due to lockdown, and now her landlord had decided that he wanted to sell the whole building entirely.

Rather than find new premises, Ms Hargreaves and her business partner Ian Jones decided to run the firm from their living room instead, and built a workshop in the bottom of their garden.

Unlike many other retailers, Dukki Gifts has done well over Christmas, helped by the fact that it manufactures 90% of its products in-house and sources other products and services from local firms.

"We've totally changed and adapted our business, but in the long run it will be better as we've got better control of things, so if we do go into another lockdown, like today, we can still trade," she says.

"Initially we were worried about enough traffic to the website, but we're number one when you search for 'Nottingham gifts' on the internet, and we have a click-and-collect service."