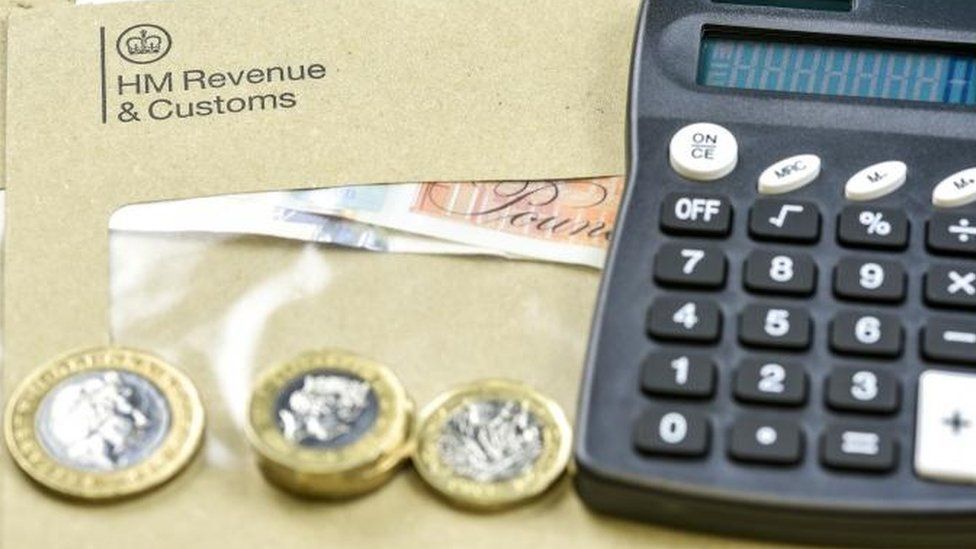 Nearly 1.5 million people are risking fines by failing to complete their self-assessment tax return, HM Revenue and Customs (HMRC) has said.
Fines for late filing have been delayed by a month beyond the normal deadline of 31 January.

Interest is already building up on any unpaid tax, and anyone who fails to complete their return by the end of February faces an additional £100 fine.

HMRC and tax experts are urging people not to leave it to the last minute.

Myrtle Lloyd, HMRC's director general for customer services, said there was support available for anyone struggling to complete the required details online.

Victoria Todd, head of the Low Incomes Tax Reform Group, said: "Leaving it until the last minute risks a late filing penalty if something unforeseen happens to prevent you from filing on or before 28 February."

More than 12 million people, including the self-employed and those with more than one source of income, are required to complete self-assessment forms. The vast majority do so online.

The deadline was 31 January for online returns and there is an earlier deadline of 31 October for returns on paper.

However, for the second consecutive year, the normal £100 fine for filing late online was waived by HMRC until the end of February, given some people have been delayed by Covid.

Consumer groups have warned that fraudsters step up their efforts to mimic HMRC to try to trick taxpayers and steal their money in the days preceding the various deadlines.
#Covid
Add Comment