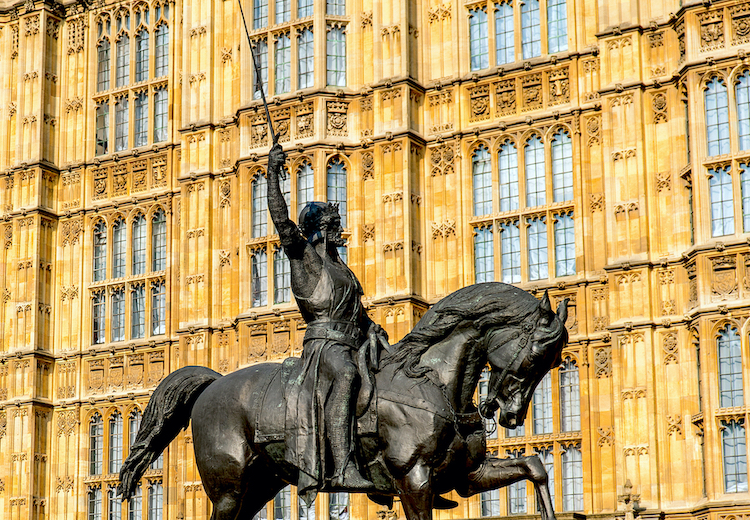 Prompted by the FinCEN Files, a powerful U.K. parliamentary committee has launched a fresh anti-money laundering inquiry 19-months after it outlined findings that the nation’s response to billions of pounds in money-laundering was “fragmented.”

In light of the International Consortium of Investigative Journalists’ recent investigation, the U.K. Treasury Committee says it will examine the effectiveness of both anti-money laundering systems and sanctions.

The committee listed specific concerns as:

* The work of the Office for Professional Body Anti-Money Laundering Supervision, or OPBAS


* The impact of the “FinCEN papers”


* The work of Companies House, the U.K.’s registrar of companies

Based on thousands of secret documents obtained by BuzzFeed News, the FinCEN Files investigation revealed how giants of Western banking enriched themselves while facilitating the movement of money for oligarchs, terrorists, drug traffickers and fraudsters.

The documents, secretly sent by banks to a unit of the United States Treasury Department called the Financial Crimes Enforcement Network, or FinCEN, detail suspect money flows of more than $2 trillion between 1999 and 2017.

The global investigation spotlighted the behavior of some of Britain’s leading banks, including Standard Chartered, HSBC and Barclays. It also identified thousands of U.K. shell companies linked to suspicious transactions.

Reacting to the revelations in their immediate aftermath, the head of the U.K. Treasury Committee, Tory Member of Parliament Mel Stride, said he was “deeply troubled” by the revelations and had raised them with Britain’s tax collection agency known as HMRC, the Financial Conduct Authority and the Home Office.

“The Treasury Committee wants to know whether Ministers, HMRC and the FCA are on top of this,” said Stride, who served in the Theresa May government as the financial secretary to the treasury.

Stride said the new inquiry would “review what progress has been made in combating economic crime” since a previous inquiry held during the term of the last U.K. Parliament.

“The current Committee will now examine what progress supervisors, law enforcement and the Government has made in these areas,” Stride said in a statement.

“It’s important that the relevant bodies are held to account and scrutinised effectively to ensure that the UK is a clean place to do business and that consumers are protected from economic crime.”

The previous Treasury Committee inquiry’s report, published in March 2019, outlined the scale of the threat posed by money laundering and criticized the “fragmented approach” to it.

The report said, “Looking first at published documents, the National Strategic Assessment of Serious and Organised Crime 2018 suggested that the scale of money laundering impacting the UK annually could be in the hundreds of billions of pounds, whereas in its Serious and Organised Crime Strategy, the Government put it in the tens of billions of pounds.”

The Treasury Committee said the U.K.’s system to prevent money laundering was “highly fragmented”, with 25 separate organizations supervising the checks, many of them trade groups for accountants and solicitors.