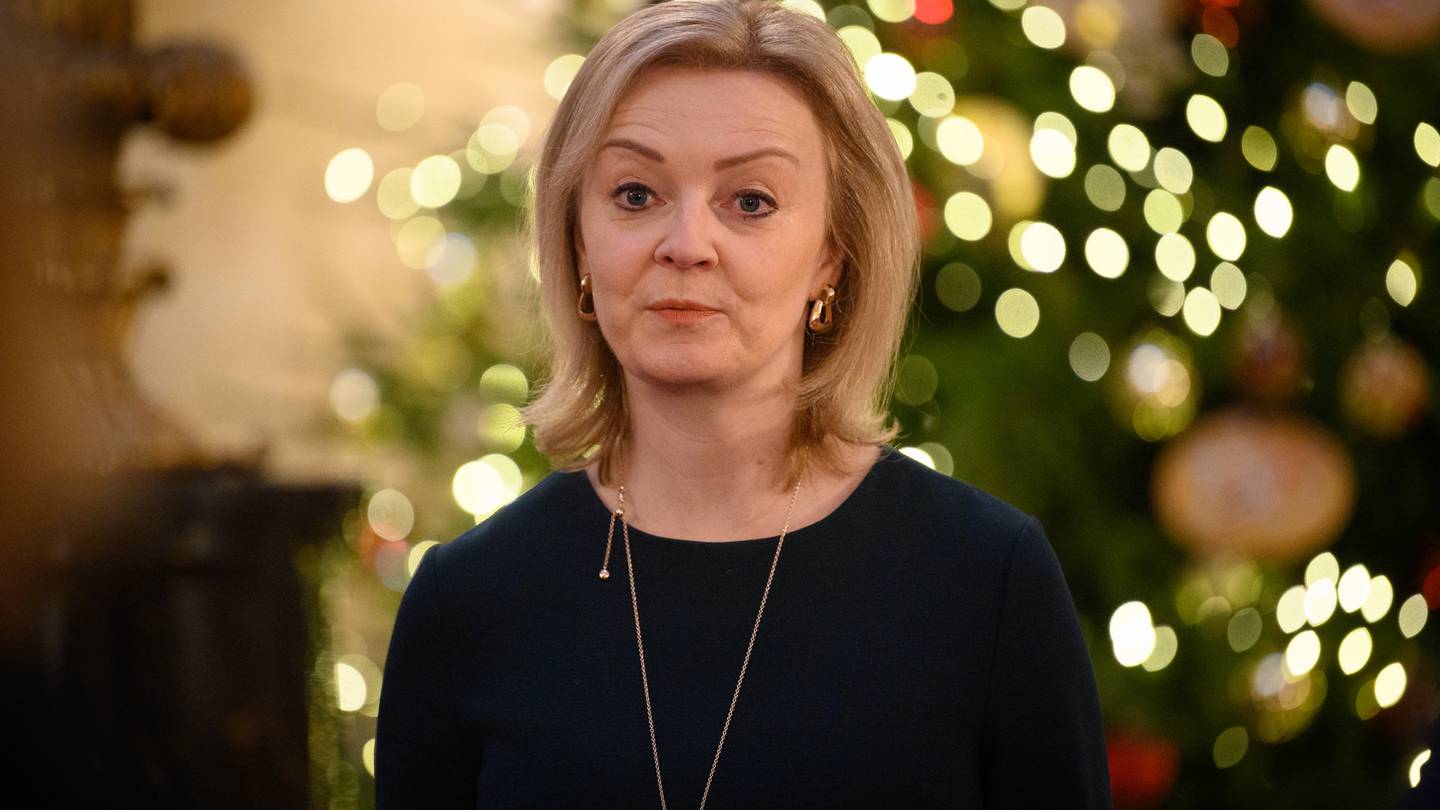 The UK government was accused on Thursday of downgrading Britain’s role on the global stage by planning cuts to the diplomatic service.

Ministers faced questions over an internal Foreign Office email, seen by MPs, which anticipated staffing cuts of 10 per cent at the department.

It comes five months after Britain scrapped a benchmark overseas aid target, blaming the financial strains of the pandemic for the move.

James Cleverly, a junior minister under Foreign Secretary Liz Truss, rejected the 10 per cent claim but did not deny that there would be some cuts.

He told the House of Commons that Britain would “retain one of the largest overseas diplomatic networks of any nation, while also ensuring value for money for the taxpayer”.

But MPs raised concerns that any cuts would erode Britain’s diplomatic standing around the world.

Testimony given last week by a Foreign Office whistleblower described confusion and understaffing at the department in the chaotic days after the fall of Kabul in August.

Tom Tugendhat, the foreign affairs committee chairman who put the urgent question to Mr Cleverly, said staff numbers should be rising as Britain seeks to refashion its place in the world after Brexit.

“Looking around the world and trying to find staff cuts – even if not 10 per cent, even if only a few – is still going to be challenging,” he said.

“The reality is we need more people now, not fewer.”

Britain’s diplomatic and development officials were moved into a single department last year, under a credo of using aid as a tool of global policy.

Mr Cleverly said there would be more staff in some areas and that Britain would remain a “top-tier diplomatic powerhouse”.

He suggested the 10 per cent figure had come from internal work by officials which had not yet been signed off by ministers.

His denial of the figure came after Prime Minister Boris Johnson described it a day earlier as “fake news”.

But the opposition Labour Party suggested that such denials meant the cuts might actually be larger.

Fabian Hamilton, Mr Cleverly’s Labour counterpart, suggested the cuts could be as deep as 20 per cent – a claim rejected as scaremongering by the minister.

Mr Hamilton said ministers were presiding over a “downgraded role” for Britain at a time when threats from Russia and China were growing.

“This government has overseen a series of damaging blows to our international influence. The government has slashed development aid, cut the armed forces and overseen the closure of British Council offices,” he said.

“Many international development staff have left, taking with them their expertise and experience, and now the government plans to cut our diplomacy.”

Chris Law, a Scottish National Party MP, said staffing cuts would erode the UK’s diplomatic and development capabilities “whatever the percentage will be”.

“The Global Britain slogan has been laid bare simply as a fig leaf covering the UK’s retreating and ever diminishing role in the world,” he said.