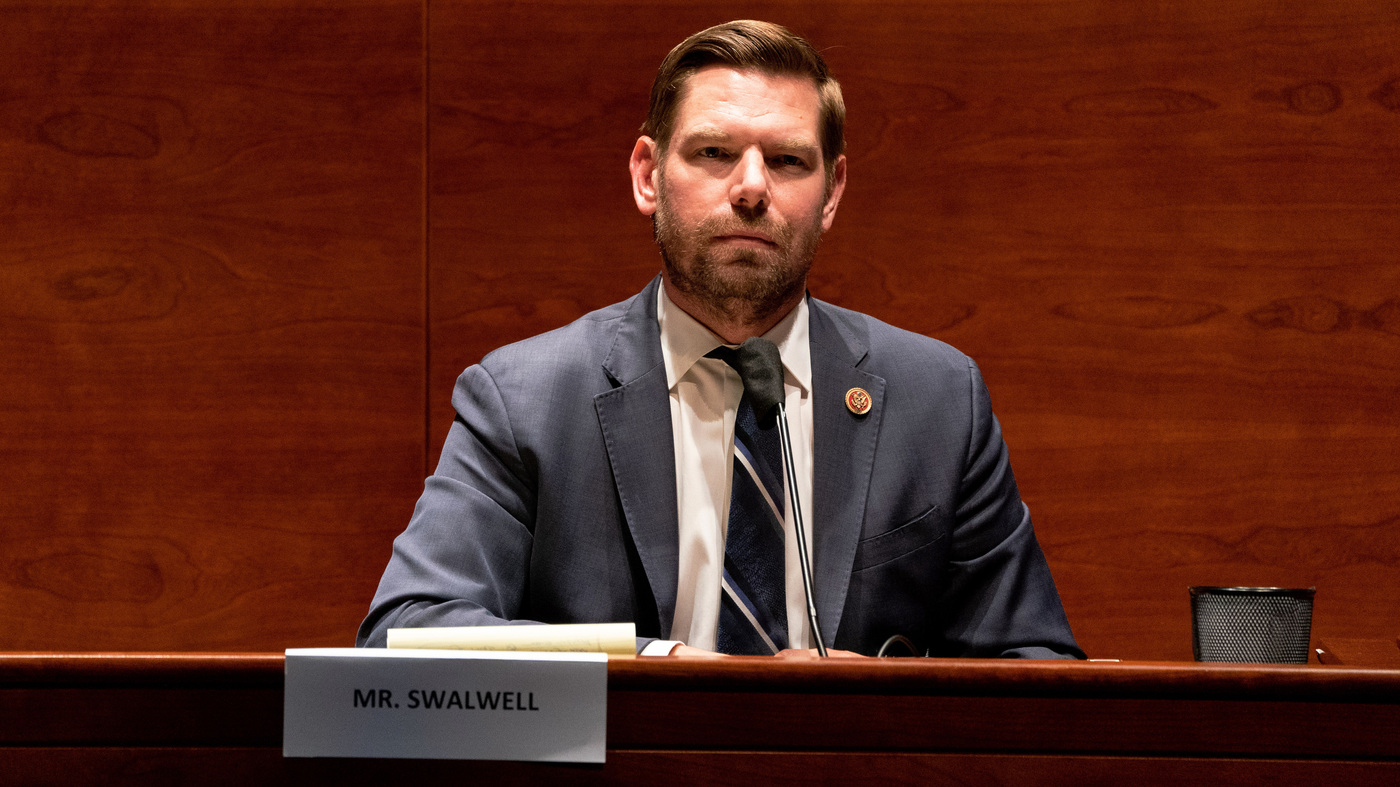 Leaders in the U.S. House of Representatives received an FBI briefing regarding Rep. Eric Swalwell's ties to a suspected Chinese spy, as a report of his association with the woman prompted Republicans to call for the California Democrat's removal from his position in the House Intelligence Committee.
House Speaker Nancy Pelosi and Minority Leader Kevin McCarthy were briefed on Friday. McCarthy has said he requested the meeting.

Speaking to reporters after the meeting, McCarthy said the briefing "only raised more questions. The one thing that was fundamentally answered: he should not be on Intel."

McCarthy is one of several prominent Republicans to call for Swalwell's removal from the high-powered committee following a report from Axios that Swalwell and other California politicians had for years been targeted for information by a suspected Chinese spy. Axios reports that U.S. officials do not believe that Swalwell or others gave the woman classified information.

Top House leaders — Pelosi and McCarthy — decide which lawmakers get appointed to the intelligence committee.

Calling China "an adversary in many shapes and many forms," McCarthy said "there are definitely 200 other Democrats that I know could fill that place long before this individual should be serving." He did not elaborate beyond that.

A spokeswoman for Swalwell's office did not return a request for comment regarding the FBI briefing and McCarthy's remarks. The FBI declined to comment as well.

Pelosi did not comment after Friday's meeting. Asked about the matter last week, she said that the leadership of the House and of the Intelligence Committee were informed in 2015 "that overtures from a Chinese person were being made to members of Congress," but that communication ended once they were aware.

"I don't have any concern about Mr. Swalwell," Pelosi said.

In an interview with CNN earlier this week, Swalwell said he was "shocked" to learn of the individual's ties back then. "Just over six years ago, I was told about this individual. And then I offered to help. And I did help. I was thanked by the FBI for my help," he said.

"I was a little surprised to read about my cooperation in that [Axios] story because the story says that there was never a suspicion of wrongdoing on my part, and all I did was cooperate."

Swalwell pointed to his work on President Trump's impeachment as a possible motive for the leaked information.

"If this is a country where people who criticize the president are going to have law enforcement information weaponized against them, that's not a country that any of us want to live in. And I hope it is investigated as to who leaked this information," he told the network.

Since the news broke early last week, Republicans have sharply criticized Swalwell for having allegedly fallen victim to a spy operation, and some have gone so far as to call for his resignation from Congress.

In a White House briefing earlier this week, Press Secretary Kayleigh McEnany said about Swalwell: "After entangling with this spy for years, Swalwell hypocritically went on to be one of the lead instigators of the Russia collusion hoax and the impeachment sham."
Add Comment