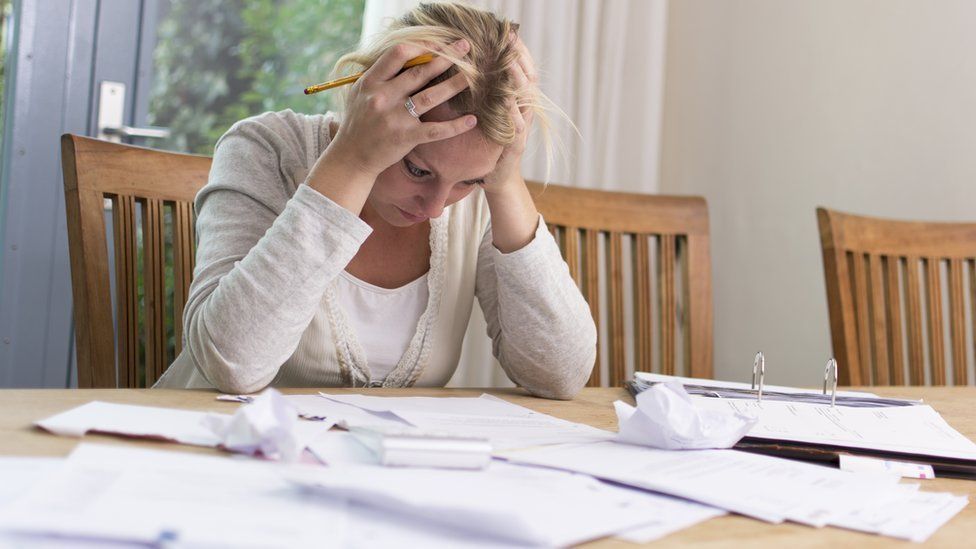 A resurgence in cases of people unable to cover their debt repayments is expected, a charity has warned, as the cost of living hits family budgets.

Debt advisers are urging people who are struggling with existing debts to come to fresh arrangements on how much to repay each month.

Doing so made the basics affordable again, one dad told the BBC.

Prices are rising at the fastest rate for 30 years, creating fresh strain on people's finances.

Many thousands of people are on debt management plans (DMPs), often when they owe money to a host of companies which they cannot afford to repay under the original agreement.

Creditors are offered a lower, but regular, payment which is made each month. This is designed to fend off the likelihood of a default and, in return, lenders tend to freeze interest or any further charges. 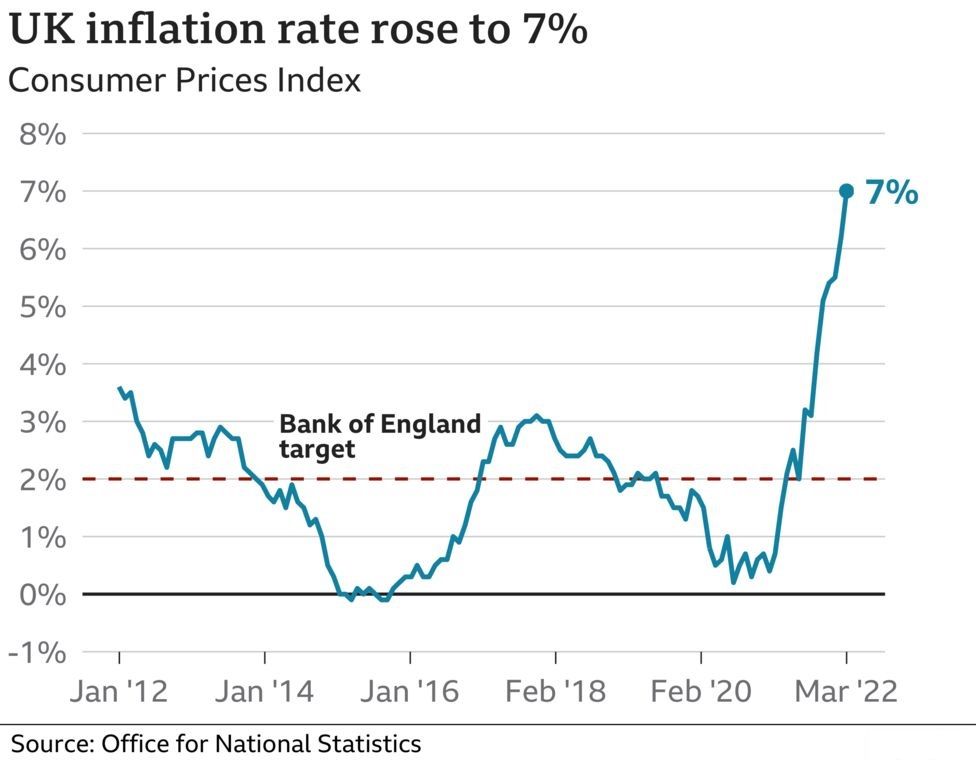 Prices, as measured by inflation, are currently rising at a rapid rate - the fastest since 1992. This means some people who were previously keeping to their DMP repayments are now finding it a lot more difficult. Rising domestic gas and electricity bills, and accelerating price rises, are likely to add to the strain.

Sue Anderson, from debt charity StepChange, which negotiates DMPs, said: "Through the Covid pandemic we saw an increase in the number of clients who were temporarily unable to continue to meet their planned payments on managed debt solutions, and now it looks as if we are going to see a resurgence of this as a result of dramatic increases in the cost of living."

Among the charity's clients, nearly twice as many said in March that the rising cost of living was a key reason for getting into debt compared with six months earlier.

It was the third most likely reason given, behind a lack of control over finances and unemployment or redundancy. 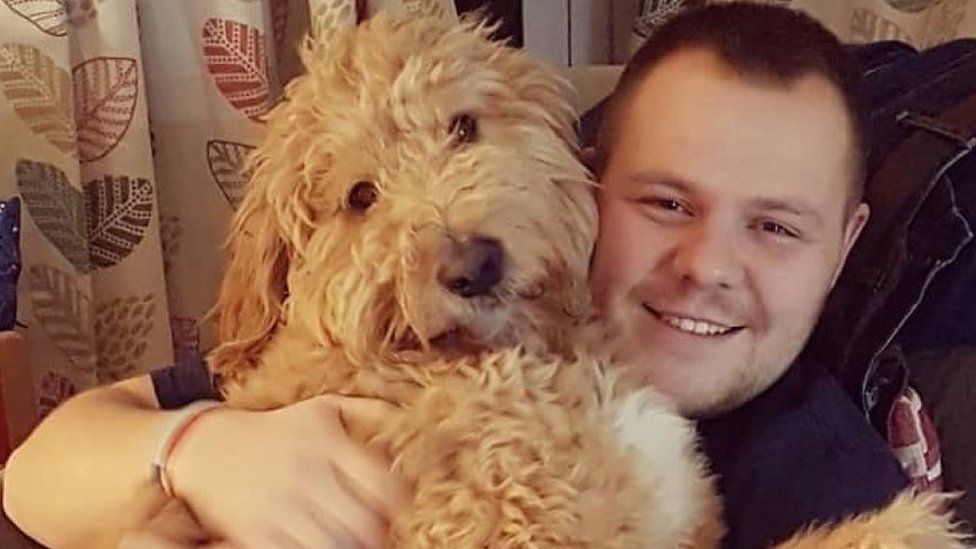 When Andy Barwell spoke to BBC News in December, the father-of-two said urged others to learn from his example that you cannot "live a champagne life on a lemonade budget".

Debts had taken him to the brink, but he had got his life back on track. Now, six months later, he said even he needed to act as energy bills and rent had become more expensive.

"Everything just seems to be a bit tighter now. For now, all treats have had to stop, not that there was many before.

"I have contacted [Stepchange] and amended my repayments to something more affordable. Granted, this means my debt will take longer to pay off but at least I can still afford the basics and also know that my debts are being paid too, and that no interest or added costs are piling back up on top."

Sara Williams, who writes the Debt Camel blog - which has covered this issue, said that signs of difficulty needed to be addressed early.

She said the prospect of further price rises meant that anyone finding it hard now should ask how they would get through the next three months or more.

Among the tell-tale signs, she said, was when people reached for a credit card as the only way to pay for fuel in the car.

"If you are struggling now, then ask for a reduction, but be realistic," she said.

She added that creditors would not want requests to be commonplace, and borrowers could always increase repayments when the situation improved.