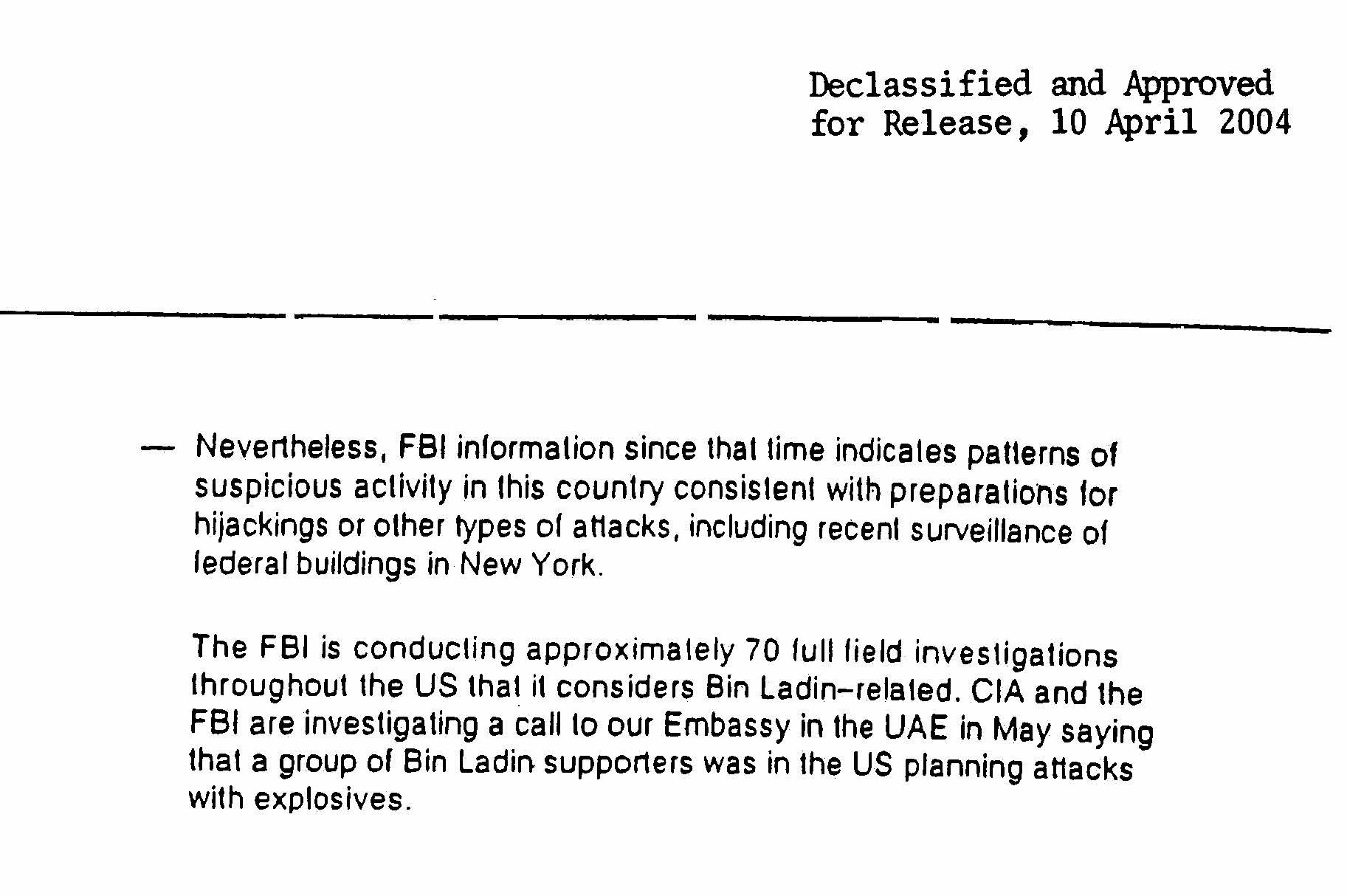 The loss of Afghanistan has potentially opened a door for al-Qaida and other blacklisted groups to expand their fundraising networks, and brought the FBI’s closure of its Terrorist Financing Operations Section two years ago into stark relief, sources told ACAMS moneylaundering.com.

In early 2019, the FBI quietly folded TFOS, an independent section formed in the wake of the Sept. 11 attacks to track the finances of terrorist groups and their supporters, into other sections of the bureau’s counterterrorism division as part of a broader, internal reorganization and shift in investigative priorities.

Compliance officers, former TFOS officials and other individuals familiar with the matter said that closing the section and reassigning its personnel risked depriving the federal government of critical financial intelligence, and severing relationships with well-placed contacts in U.S. and global financial institutions.

Several other individuals described the decision as a simple administrative shift that neither frayed the FBI’s ties to the banking industry nor diminished the bureau’s ability to pinpoint remittances, wires and other transfers of funds to terrorist groups.

The FBI did not publicly announce the restructuring, and compliance officers who worked regularly with TFOS told moneylaundering.com that they received only brief and informal notice of the closure, if any notice at all.

Most sources spoke to moneylaundering.com on condition of anonymity because of the sensitivity of the matter. An FBI spokesperson declined to comment on the reshuffle or the internal deliberations that preceded it.

Jeff Ross, a former senior official with the Treasury and Justice departments, said the demise of TFOS began years ago and involved the FBI’s counterterrorism division—and the larger national security branch that oversees it—increasingly chipping away at the section’s independence and resources.

“TFOS was extraordinarily effective at the start in feeding financial intelligence and analysis to field offices,” said Ross, who regularly dealt with the section during his career in government. “It could do anything it wanted. After you’ve diluted it, marginalized it down from a section, who’s going to do that work?”

TFOS achieved notable success during its 17 years, but the concept of a standalone, dedicated counterterrorist-financing unit rose from a failure: namely, the U.S. government’s to synthesize key financial, travel and logistical details on the 19 al-Qaida hijackers and their handlers into a larger, more comprehensive picture in time to stop them.

A predecessor, the Financial Review Group, or FRG, was formed days after the attacks “to bring order to a chaotic financial analysis in which,” according to the bipartisan 9/11 Commission, “every FBI field office conducted its own investigation as though it were the originating office.”

By April 2002 the group had evolved into TFOS, whose existence signified a strategic shift by the FBI: instead of limiting financial investigations to the pursuit of white-collar criminals, the bureau would task its new, standalone section with overseeing all federal probes into how terrorists raise, move and spend funds.

From the beginning, the new section bore something of a unique profile.

Unlike most sections at the FBI’s headquarters in Washington, D.C., TFOS had an operational mission to conduct investigations independent of the bureau’s 56 field offices, in addition to supplying training, expertise and technical assistance to them.

TFOS also coordinated investigations with U.S. intelligence agencies, regulators and foreign counterterrorism personnel, but the section’s largest returns came from years of building relationships with compliance professionals at large U.S. banks and other institutions, whom investigators could call on at all hours for help in an ongoing case.