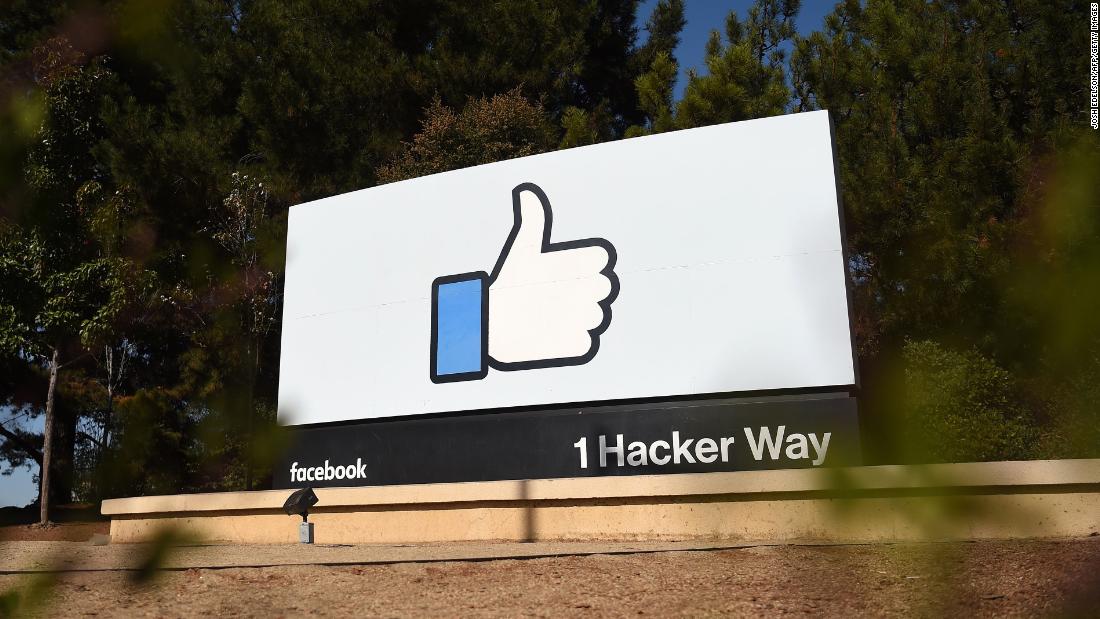 Facebook (FB) has launched its dating service across 32 European countries after it was delayed for several months because of data privacy concerns.
Facebook Dating was due to launch February 13 but the rollout was postponed after concerns were raised by Ireland's Data Protection Commissioner (DPC), which supervises Facebook (FB) because the company's European headquarters are in Dublin.

The regulator said that the US social media company has since provided "detailed clarifications" on how personal data will be processed on the dating feature.

Announcing the launch on Wednesday, Kate Orseth, product manager for the dating service, said the feature will "help more people find meaningful relationships through things they have in common, like interests, events and groups."

It was revealed in February that the DPC was only made aware of the planned launch a few days before Facebook was intending to introduce the service in the European Union.

Officials from the regulator searched Facebook's offices and submitted a number of queries and concerns to the company, Graham Doyle, DPC deputy commissioner, told CNN Business in a statement Thursday.

"Facebook has provided detailed clarifications on the processing of personal data in the context of the Dating feature," he said. "Facebook has also provided details of changes that they have made to the product to take account of the issues raised by the DPC."

The DPC will "continue to monitor the product as it launches across the EU this week," added Doyle.

A spokesman for Facebook told CNN Business there were a number of "changes and clarifications" as a result of discussions with the DPC.

Developers made it easier for users to select which pieces of personal information, such as religious beliefs, are displayed on their profiles.

The company also clarified that users must allow location data to be collected during sign up, but can then turn it off, and Dating will display where a user is at a city level, not an exact location.

Special category data - which is personal data that is particularly sensitive - may be collected in the dating feature, but will not be used in the core Facebook product, the Facebook spokesman added.

Facebook Dating launched in the United States in September 2019. Any Facebook user can "opt in" to the service and create a dating profile, which can match users based off of interest, preferences and friend group, if they choose.
Add Comment