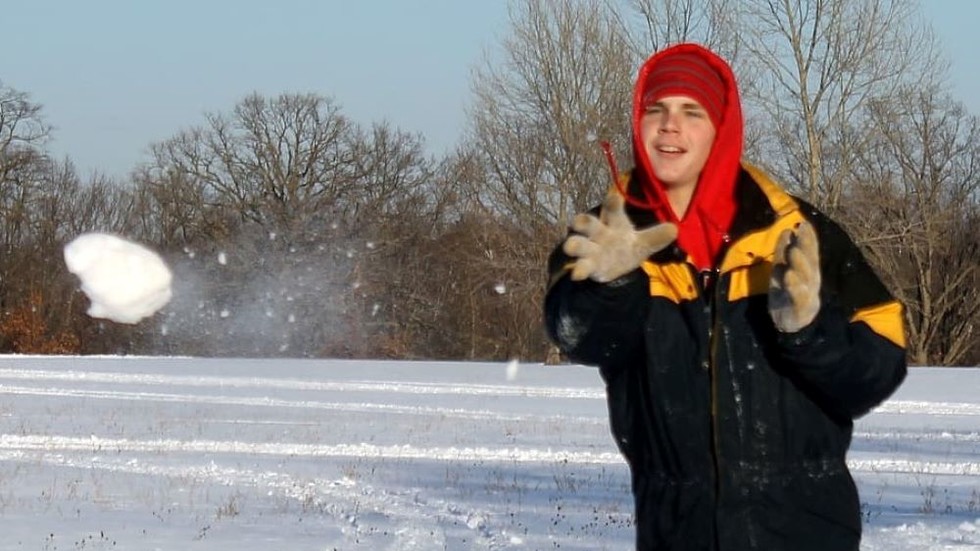 ‘F***ing hell, this isn't a parody account’: UK police backtrack after being mocked for threatening Covid fines over SNOWBALLS

Police in England have deleted an angry Twitter message and issued a clarification, apparently trying to save face after being ridiculed for seemingly threatening to impose fines for throwing snowballs amid a Covid-19 lockdown.

“We were trying (to) highlight that leaving your home to carry out acts of antisocial behaviour could be considered a breach of the Covid-19 regulations,” West Mercia Police tweeted on Friday. “On reflection, we really didn't word this very well. Sorry.”

The incident in question occurred late Thursday night, when three people were allegedly seen throwing snowballs at the homes of elderly residents.

But the initial police message, which has since been deleted, made no mention of where the snowballs were being thrown. “This is obviously not a justifiable reason to be out of your house,” police tweeted of the snowball-throwing. “This behaviour is likely to result in a £200 fixed penalty notice (FPN) for breaking the lockdown rules.”

The threat came after officers had announced the issuance of four FPNs on Thursday night for “blatant breaches” of lockdown rules. But the snowball tweet was met with mockery, as observers suggested that the message should have been a “joke” or a “parody.”

Hours later, police sent a message saying that the snowballs were thrown at the homes of “vulnerable elderly residents” and added, “This behaviour is not acceptable at any time.” But the new context appeared to do little to assuage public anger, and the original tweet was later deleted.

“I also heard there were some boys playing conkers and stealing a freshly baked pie that was cooling on a windowsill,” author and musician Andrew O'Neill said. Another observer tweeted, “Your original protest has NHS propaganda on it, so you most definitely were relating the snowball crimes to Covid.”

Another clarification came later Friday, when police quipped, “Well, that definitely snowballed out of hand” and added that contrary to the implication of the original message, throwing snowballs wouldn't, in itself, merit a fine.

“The pandemic is stressful enough for people, particularly those that are more vulnerable, without them being made to feel worse and isolated in their homes as a result of disgraceful anti-social behaviour,” Superintendent Mo Lansdale said in an accompanying statement. She added that the use of Covid fines is “one of the powers” that police can use to protect people from such behaviour.

But observers appeared to be no more convinced that the incident was anything other than using Covid-19 to infringe personal freedoms. “It's OK, you were only following ze orders,” one commenter said. “You stick with that line.” Another added, “You have zero understanding or empathy, nor realisation of the level of the loss of respect for your position.”

The snowball controversy comes amid a national Covid-19 lockdown and concerns that the UK government will make restrictions even tighter.