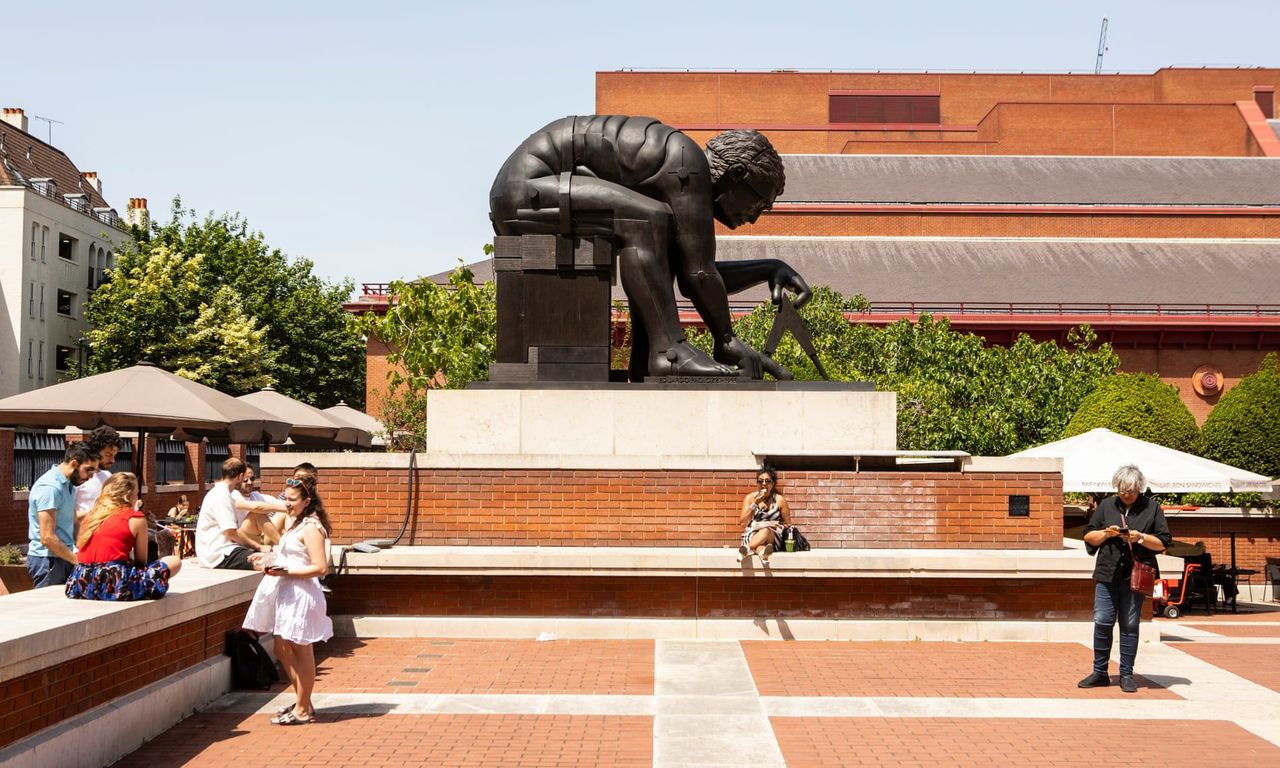 Hot air originating in north Africa and travelling up through Spain is bringing temperatures of up to 32C to the UK, with the hottest June day on record forecast on Friday 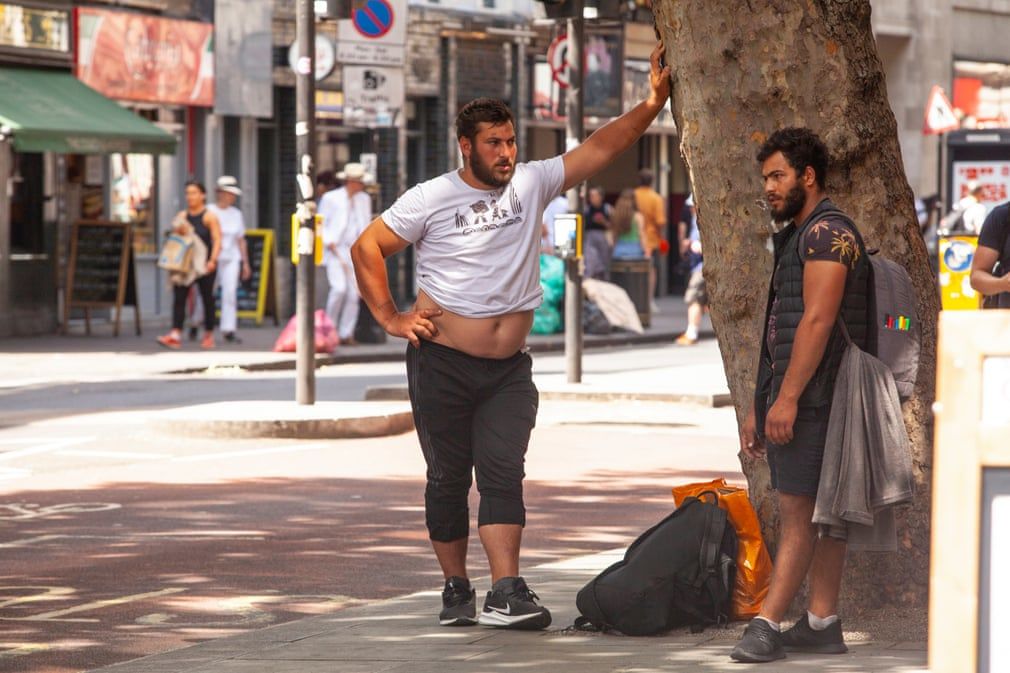 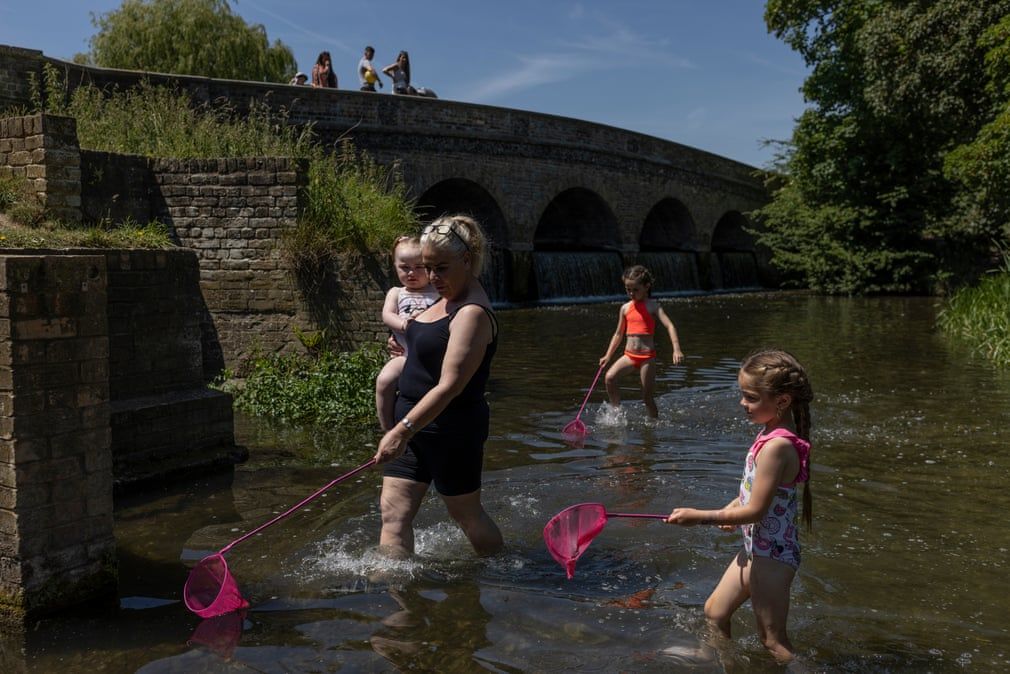 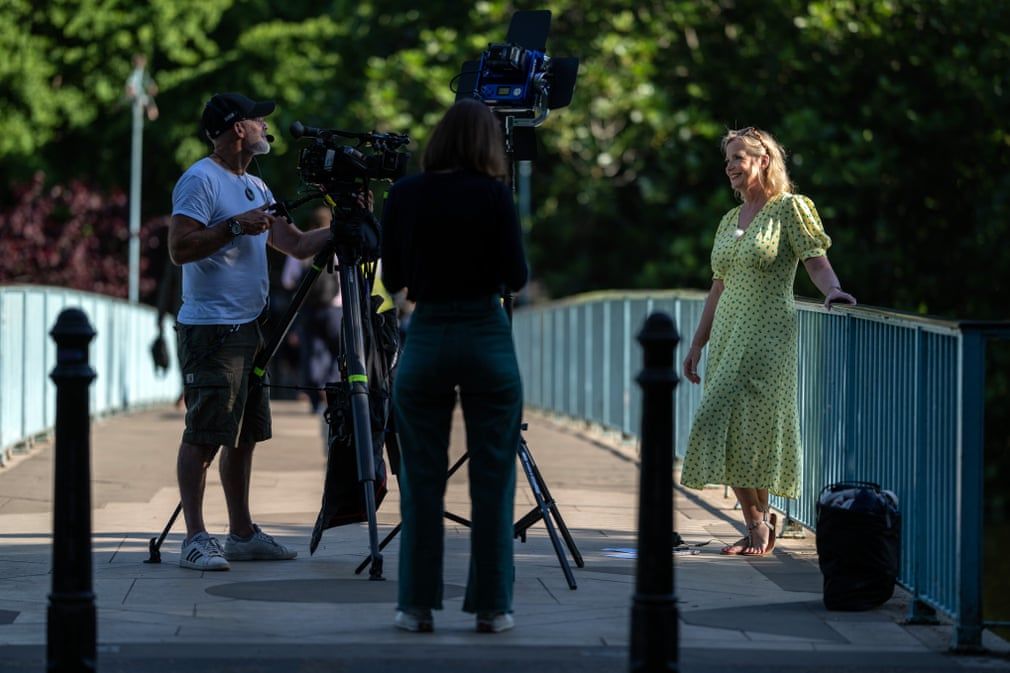 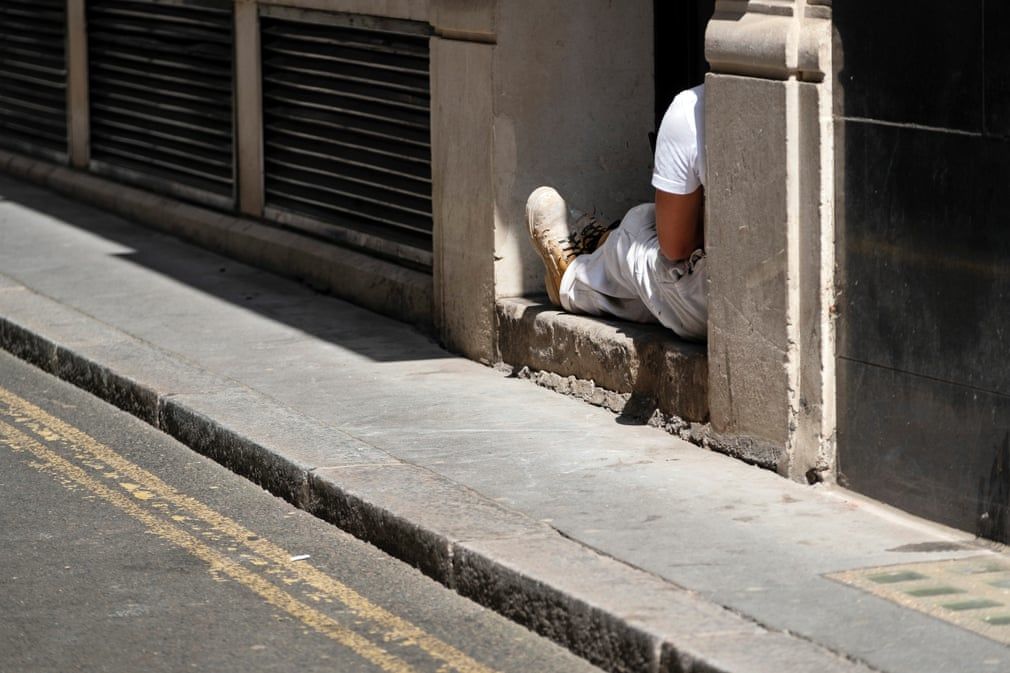 A decorator hides from the sun as London bakes 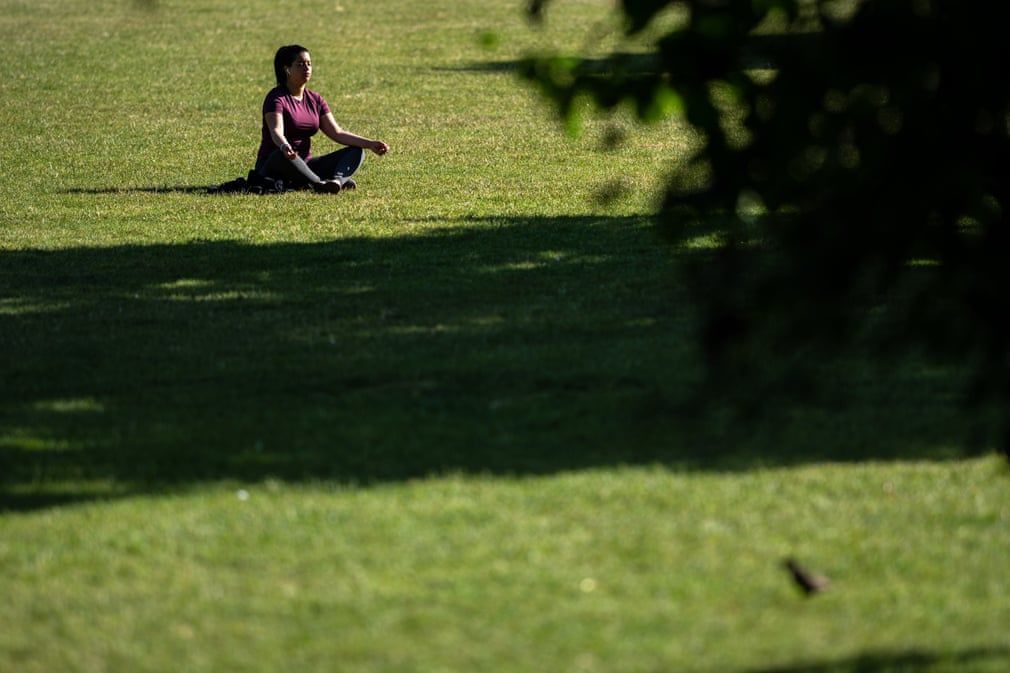 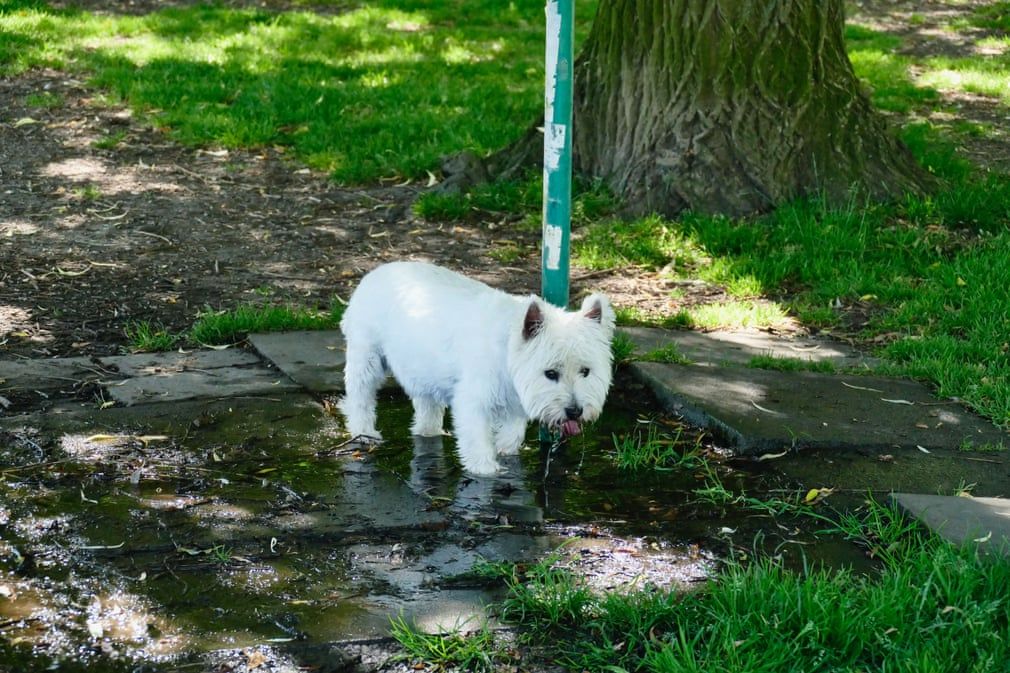 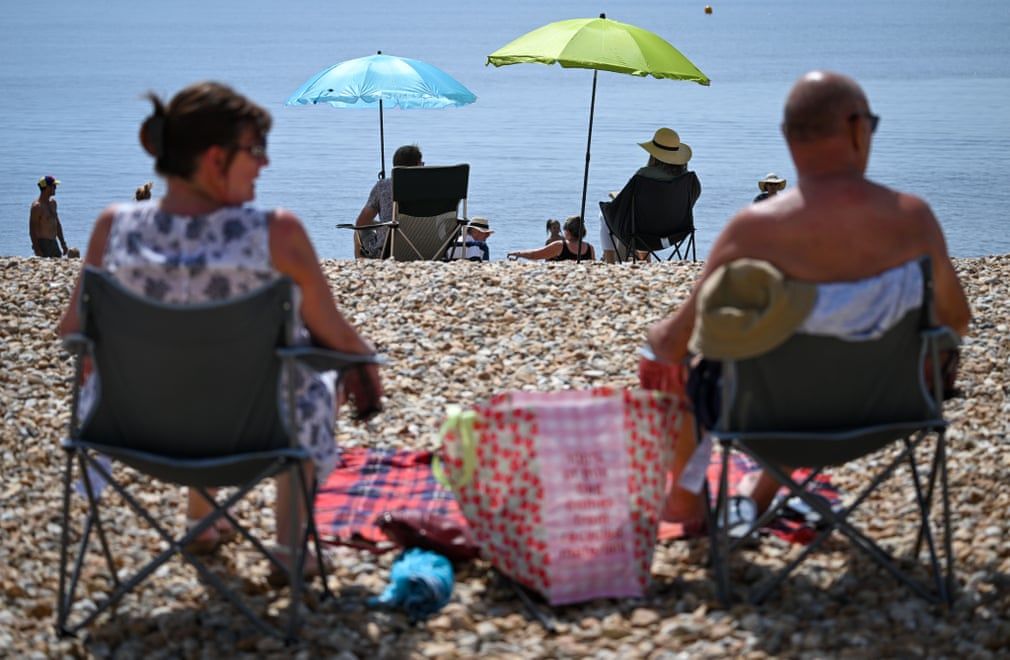 People enjoy the hot weather at the beach in Lyme Regis, Dorset 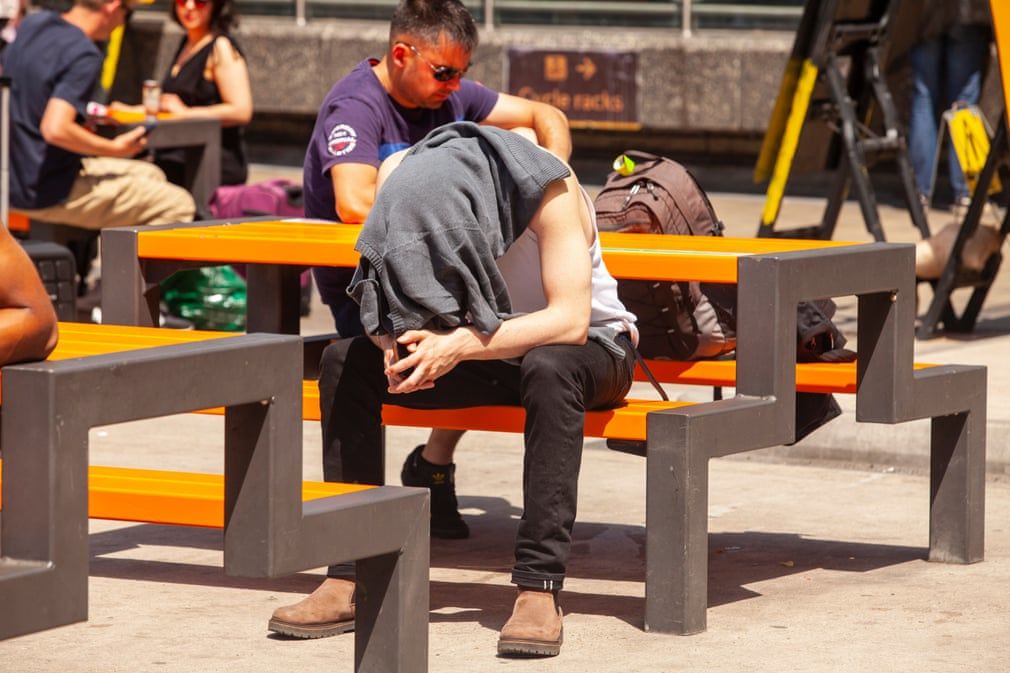 A man in front of Euston station, London, covers his head from the blistering sunshine 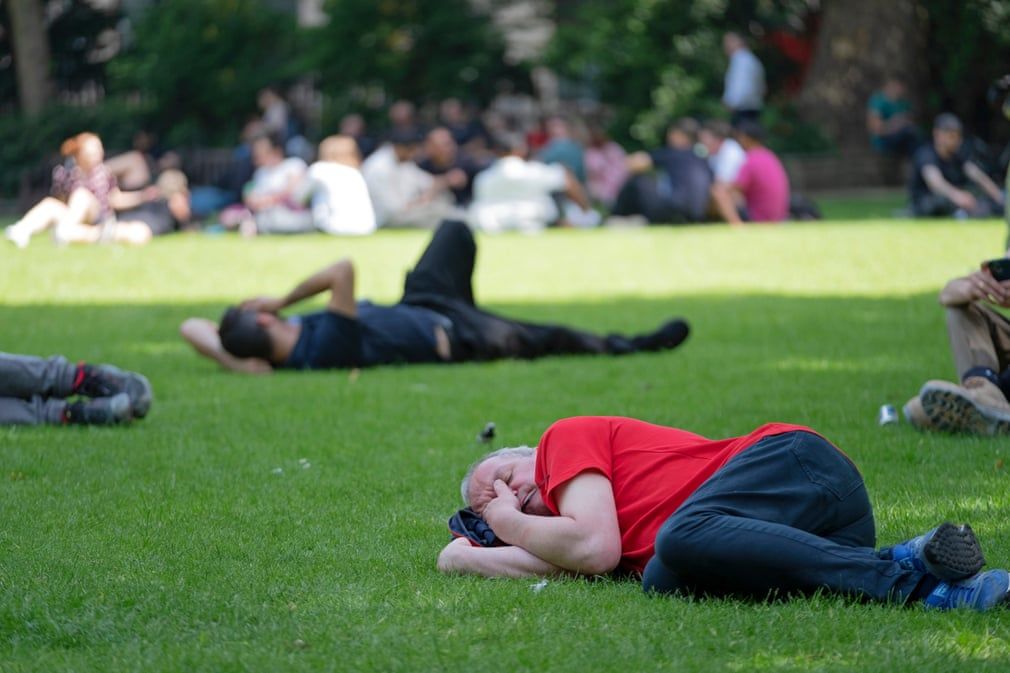 A nap in the shade, London