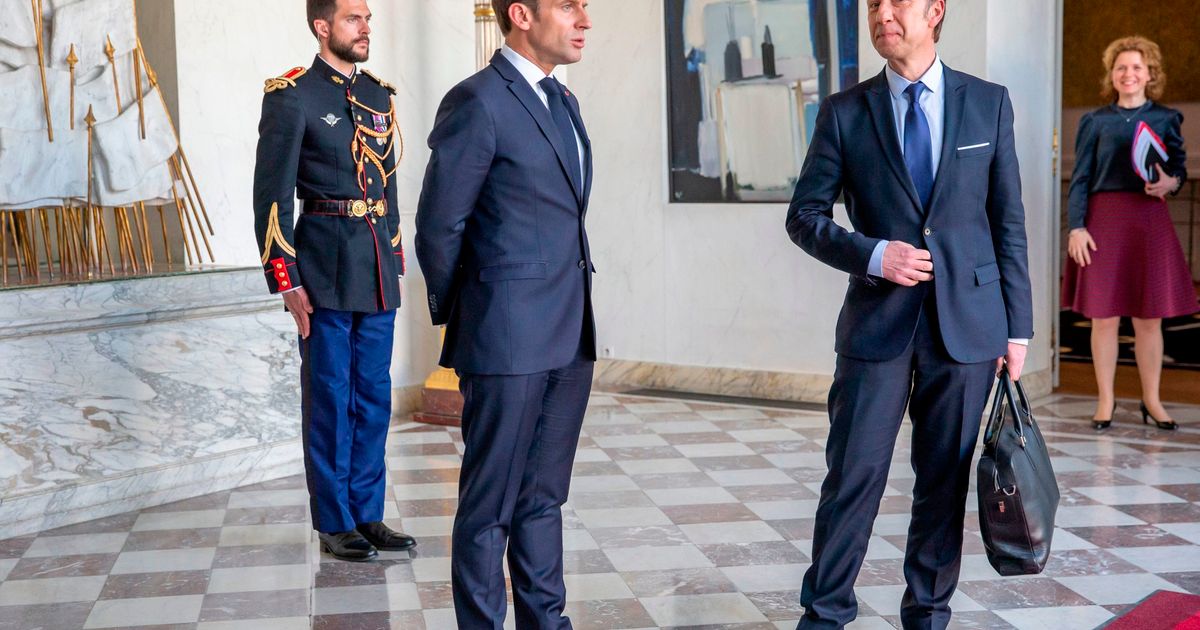 As the votes were coming in during a tight race between Italy and France, claims of drug use were made on social media after David appeared to bend over a table backstage while on camera. Bern described the resulting scandal as a “big, big mess.”

Ahead of this year’s event, Bern told the BBC that he “received so many messages on my mobile — even one from the French president — telling me Måneskin had to be disqualified, saying, ‘You have to do something, please.'”

Bern added that the French president is “always watching Eurovision. It’s a very patriotic thing to do.”

The French minister for European affairs, Clément Beaune, also texted Bern, the presenter added. “But what could I have done? I wasn’t hosting. I’m not the president of the Eurovision!”

Shortly after last year’s incident, Beaune told French radio that “there should be no doubt, and there should be full transparency. And if there is a problem, a sanction. If there is no problem, so much the better, we will recognize this great victory.”

Måneskin went on to win the contest, with France’s Barbara Parvi finishing second.

David took a drug test shortly after the contest, which came back negative, and he was cleared by the Eurovision organizer, the European Broadcasting Union.