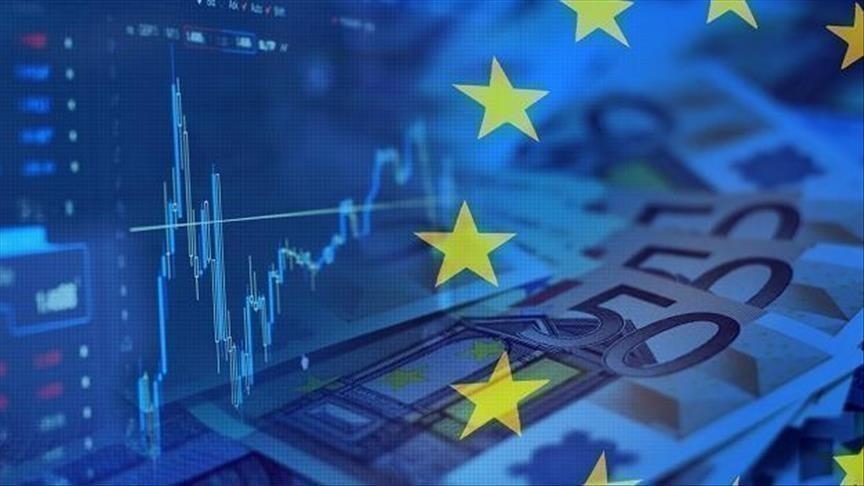 Euro down 1.3% to $0.9986 against dollar
European stocks closed lower Tuesday as higher-than-expected inflation in the US triggered worries that the Federal Reserve could make larger rate hikes that may push the dollar higher than the euro.

US annual consumer inflation was 8.3% in August, much higher than estimates of an 8.1% annual increase, according to Labor Department figures.

High inflation triggered fears that the Fed could make an interest rate hike of 100 basis points next week, for which the probability climbed to as high as 24% on Tuesday, according to the FedWatch Tool provided by US-based global markets company Chicago Mercantile Exchange (CME) Group.

A more hawkish Fed move could lower the value of the euro against the dollar, which hovers around its lowest in two decades.