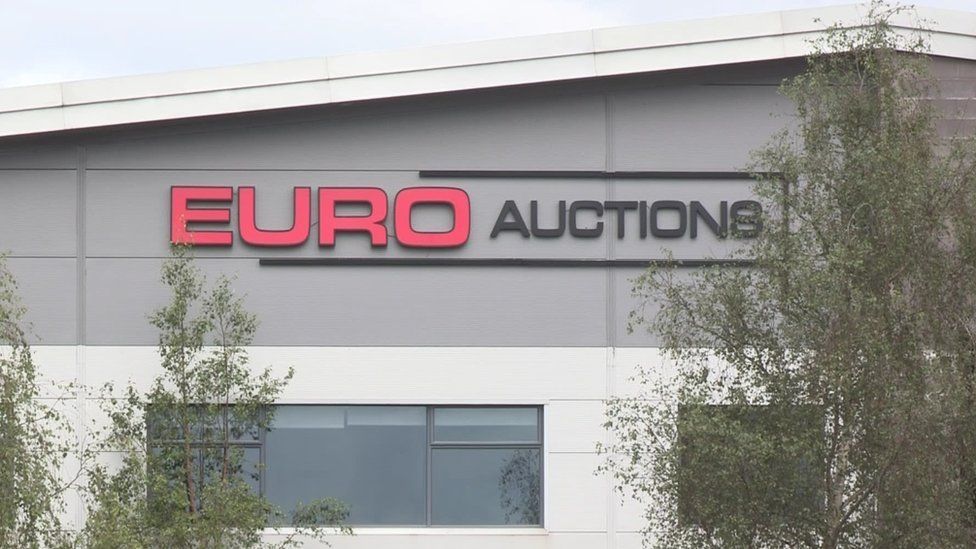 The founder of a County Tyrone business that has been sold for £775m has said "it is a fantastic deal for the company".

Euro Auctions in Dromore buys and sells industrial plant, construction equipment and agricultural machinery all over the world.

The firm was set up in Dromore in 1998 by Derek Keys and his brothers.

It has grown to have more than 200 staff across 14 countries.

It was bought by the Canadian company Ritchie Bros. 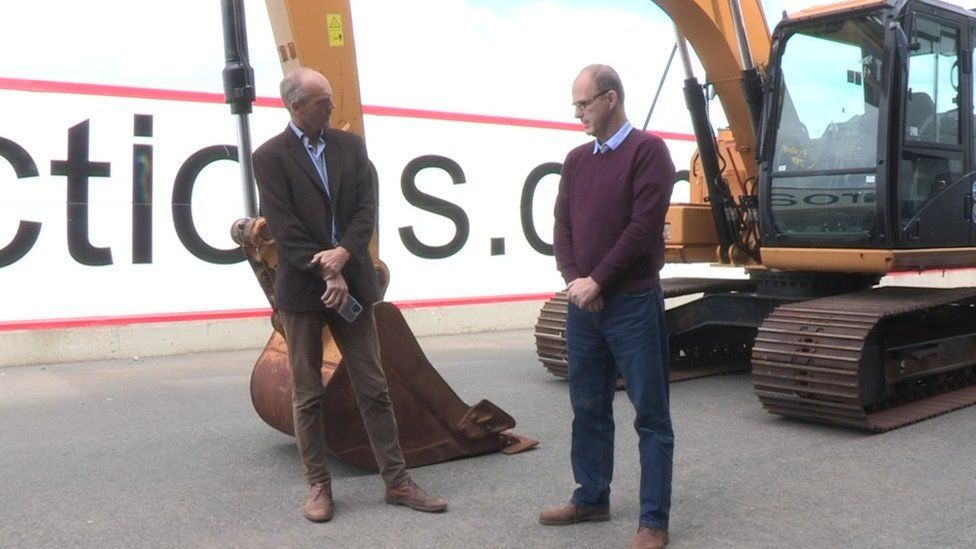 Derek Keys, Euro Auctions' founder, said it was "a great day for myself, from humble beginnings with my father starting out in business".

"I never thought the business would grow to this size and with the help of all the staff here in Dromore it's been great.

"I'm delighted for the company, it's been a good journey and I've enjoyed every day and I look forward to working with Ritchie Bros team."

Jonnie Keys, operations manager at Euro Auctions, said he is delighted for his family and the firm's 200 staff.

"The company is very family orientated and Ritchie Bros originated in the same background - three brothers started the business and they've taken it to a $5.4bn turnover, the largest industrial construction auctioneer in the world," he said.

"There's lots of services that the Ritchie Bros have that we are not able to offer our customers so, going forward, we'll be able to lock these services and bring them to our own customers throughout the world and help the business to grow further."

He said that moving the business to capture an online market helped the company to grow as well. 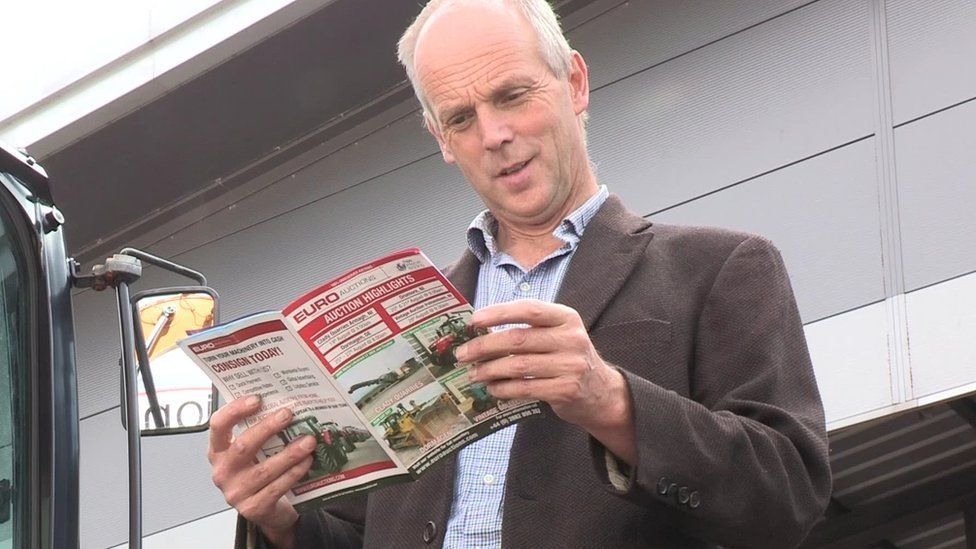 "We were one of the first in local auction and business to adopt the whole internet process which stood us in good steed.

"More recently we were able to switch our model at the start of Covid last year and we went straight to online which was a bit of a test in a zone.

"We have auctioneers based in the US and we did the internet bidding here in Dromore so I suppose the company is a technology company as well as an auction company, and that has allowed use to grow and expand very quickly.

Ritchie Bros' chief executive Ann Fandozzi said: "When companies come together it's as much about culture and people and protecting a legacy that has been built by these brothers for 23 years."