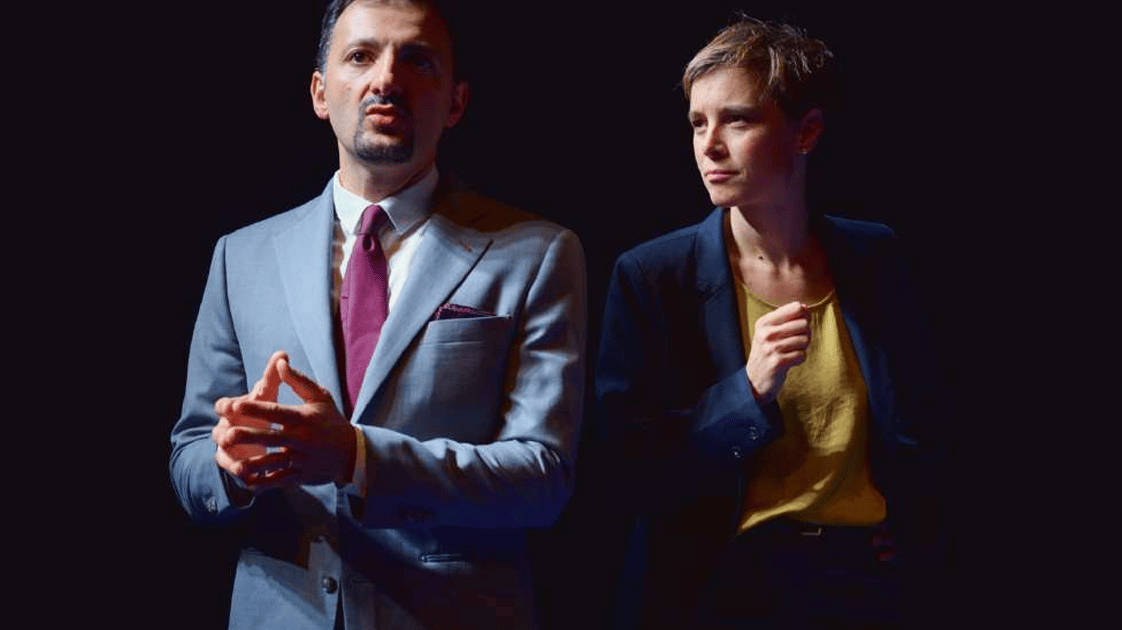 Corporate lobbying is literally poisoning the EU, says a forceful play that has just finished a two-week run in Brussels.

Europe Connexion is a melodramatic diatribe against lobbyists by Alexandra Badea, a francophone Romanian playwright who paints the food and farming industry as a supreme force of evil whose greedy henchmen in Brussels will stop at nothing to bend EU legislation to their benefit.

But it needn't just be about food — the play portrays Brussels as a cesspit of power-mad lobbyists and consultancies splashing millions to influence EU lawmakers to the detriment of ordinary Europeans and the planet.

Dark and angry, the piece tells the story of a ruthless assistant to an MEP who turns lobbyist for the pesticide industry, all for the sake of salary and status. Before long he’s in too deep, hallucinating about swarms of bees that he’s killed and the people he’s destroyed on his way to the top. It all ends in a full-blown mental health tailspin-cum-ethical crisis that he cannot resolve.

The narrative of cynical corporate lobbying that will be familiar to many Brussels aficionados — it's one that is often pushed by left-leaning NGOs and green groups which see any form of advocacy by industries who could stand to lose out from reforms as inherently unfair. Yet the very existence of the European Green Deal is proof the corporates don’t always have the upper hand – until it's entirely gutted of change-making powers by their lobbying influence, that is.

The play, which ran until November 26 at the downtown Théâtre des Martyrs, is strongest when it dissects the supposedly nefarious strategies lobbyists employ: schmoozing contacts over lunch, mastering the euphemistic lingo of the bubble, creating fake supportive NGOs — known as astro-turfing — or destroying an eminent professor’s credibility.

It paints the lobbyist — played by two actors, one male called Pierange Buondelmonte and one female called Aline Mahaux — as a maestro of these dark arts. In absurdist interludes the actors run on the spot to suggest how robotic and inhuman lobbying is, and swap business cards with their mouths à la American Psycho.

Europe Connexion is certainly timely and even prescient — even if it was written in 2015. Lobbying is a perennial issue in Brussels, but it's very much in the spotlight right now as the food and farming industries push back against the EU’s environmental policy agenda. Big Food's argument, that Europe can't afford to underwrite a green revolution in wartime, echoes the food-security mantra that runs through the play. 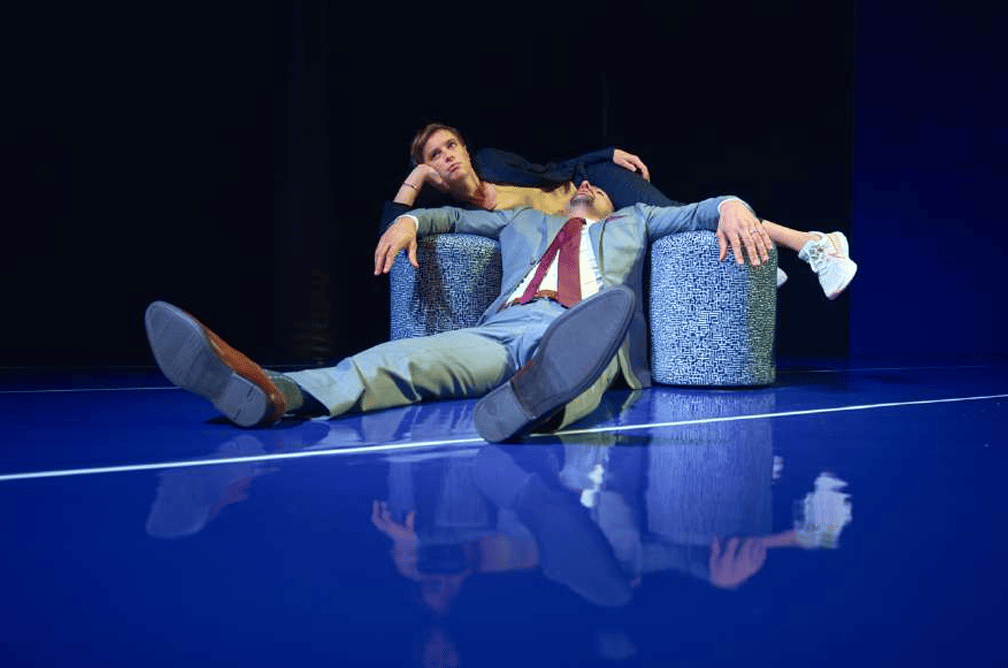 But, even if you believe a shadowy cabal of lobbyists is pulling the strings in Brussels, as a work of theater, it’s a dud. There’s one tone throughout, and no real characters bar the thinly-drawn lobbyist. The play's exaggerated plot ultimately weakens both its dramatic plausibility and political force: A student takes his own life after he’s outed for plagiarism by the lobbyist, whose wife slits her own wrists when he threatens to quit to save his sanity.

In fact, rather than the corporate empire, the chief villain of the piece is the one-dimensional wife who bullies her husband to stay in his hated job to make her “proud.” This retrograde depiction of the hen-pecking, materialistic wife jars with the progressive intent of the rest of the play.

The storyline also shatters on contact with the reality of the EU. Suggesting that the European Parliament is the all-important EU institution where minor acts of corporate pressure are a matter of life and death for Europe is pushing it, to say the least. To the contrary, the Parliament tends to be a more ambitious institution when it comes to banning toxic substances or calling for sweeping environmental and climate reform than other powerful parts of the EU machinery, such as the member countries assembled in the Council of the EU.

Most frustratingly of all, this outcry of Manichean activism didn't bother to engage with the other side's arguments or explore the reasons why so many intelligent human beings — who certainly could be doing other things — pursue a career in lobbying. Haven't some of them drunk the Kool-Aid and genuinely believe they're providing a vital service? Knocking down the lobbyist's scaremongering food security narrative would have made the play's arguments even stronger.

As an act of advocacy for its own cause, the play left me cold. Perhaps, instead of going to the theater, I needed to be taken out for an expensive lunch ...