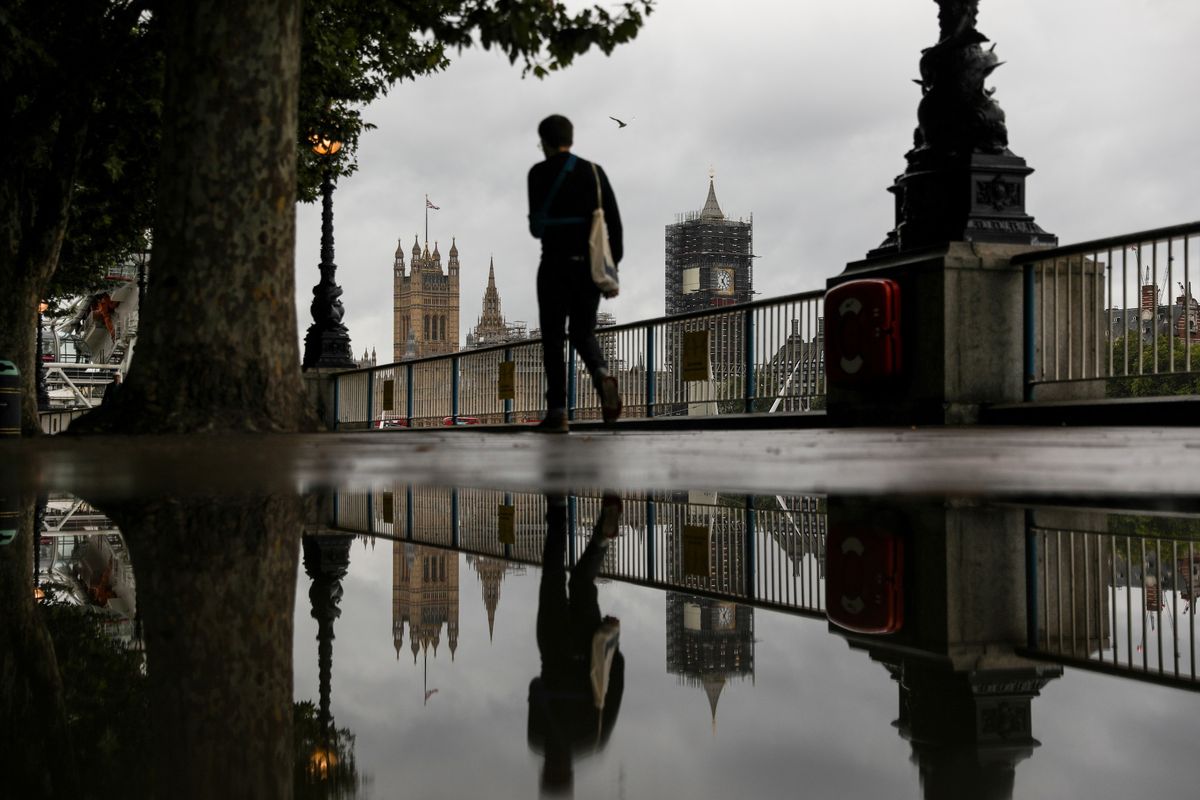 The European Union is studying the possibility of legal action against the U.K. over Prime Minister Boris Johnson’s plans to breach the agreement governing Britain’s withdrawal from the bloc, according to a document seen by Bloomberg.

The EU judges it may have a case to seek legal remedies under the divorce agreement even before the U.K. internal-market bill is passed by Parliament and that it would have a clear justification once the bill becomes law, according to the EU’s preliminary analysis of the U.K. legislation.

The pound erased gains from earlier in the session to trade 0.2% lower after the news.

U.K. Prime Minister Boris Johnson is facing a backlash from the EU and from within his own ruling Conservative Party after his government said it is making plans to break its commitments to the EU over the Irish border.

🇪🇺🇬🇧 @MarosSefcovic has called for an extraordinary meeting of the Joint Committee to be held as soon as possible “so that our UK partners elaborate and respond to our strong concerns on the bill.”

The U.K. Internal Market Bill, published earlier on Wednesday, would allow ministers to override parts of last year’s Brexit agreement to ensure companies in Northern Ireland have “unfettered access” to the U.K. internal market, potentially throwing up obstacles to trade with the rest of the island of Ireland. That would be a “clear breach of substantive provisions” of the withdrawal agreement, according to the draft working paper prepared by the EU and circulated to member states.

The EU paper highlights that the proposed U.K. legislation explicitly allows some provisions to take effect even if they are incompatible with the U.K.’s international commitment under the withdrawal agreement.

The document concludes that a breach of those obligations “would open the way to the legal remedies available under the withdrawal agreement.”

Once the U.K. transition period draws to a close at the end of this year, the EU could also trigger the dispute settlement mechanism under the withdrawal agreement, which could ultimately result in financial sanctions, according to the paper.

The EU has called an extraordinary meeting of the joint committee that oversees the withdrawal agreement in order for the U.K. to explain the draft bill.