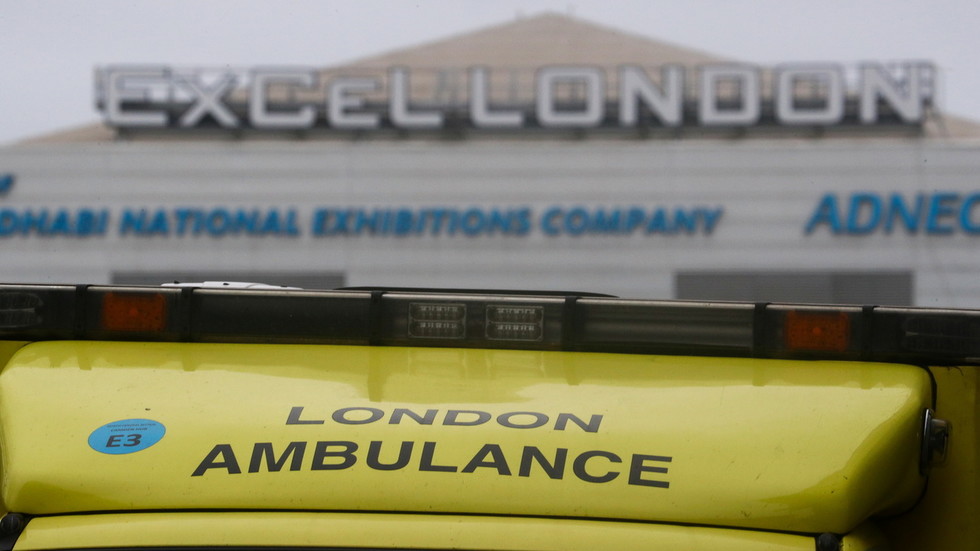 The refusal of medical personnel to comply with the government’s vaccine mandate could result in entire hospital units being shut down, according to a top NHS official. The jab will become obligatory for health workers in April.

In “one representative example,” some 40 midwives at one hospital trust in England are refusing to get vaccinated against Covid-19, Chris Hopson, chief executive of NHS Providers, has revealed. The maternity ward may be closed if the refuseniks are fired and no replacements can be found in time.

“Those staff, given their skills and their expertise, are not easily redeployed but they’re also extremely difficult to replace,” the official said, as quoted by The Guardian.

He didn’t name the trust involved, but acknowledged that it was representative of cases where resistance to the vaccine mandate was bringing the availability of patient service into question.

Maternity units are particularly vulnerable due to the continued shortage of trained midwives in England, with some 2,000 to 2,500 full-time job vacancies estimated to be vacant, the newspaper pointed out.

The government announced the introduction of vaccine mandates in September, with April 1 set as the immunization deadline for medical and support staff who have face-to-face interactions with hospital patients. Health Secretary Sajid Javid told MPs last week that there were around 94,000 unvaccinated NHS workers, with the number dropping by 55,000 since the mandate was adopted.

The warning comes as England is facing a surge of infections due to the spread of the Omicron variant. The NHS is worried about a possible spike in hospitalizations in London, which has a lower vaccination rate compared to the rest of the country. In a worst-case scenario, a serious strain may be placed on hospital capacity.

Speaking in a separate interview with Times Radio, Hopson said the government should be ready to introduce stricter lockdown measures, should the new strain prove to be causing a significant number of serious Covid-19 cases. He said there was not yet data to back the argument for such a response, but added that the nation should be ready to implement such a decision as quickly as possible, if the circumstances arise.