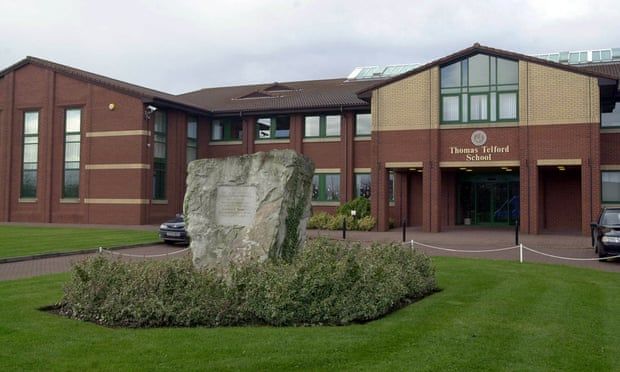 English secondary school headteachers among best paid in the world

School leaders’ pay soars, but teachers’ salaries are falling further behind
Headteachers in England are among the highest-paid in the world, and the gap between school leader and teacher salaries is one of the widest, new analysis has revealed.

A report from the Organisation for Economic Co-operation and Development on state secondary school heads’ salaries in 36 countries shows that top earners in England are paid more than £102,000 a year, with only heads in Luxembourg and Mexico receiving more. Heads in England also have one of the highest pay premiums, taking home on average 136% more than secondary school teachers. The average differential across OECD countries is 49%.

Principals in English secondaries top the salary satisfaction table, with 80% indicating they are happy with their remuneration.

The Education Indicators in Focus findings, based on 2019 data, is likely to ignite the debate around excessive pay for academy heads and the chief executives of multi-academy trusts, some of whom earn far more than the levels indicated in the OECD report.

It comes as teachers in England face a pay freeze this year, which the government claims is necessary to avoid “deepening the disparity” between public and private sector wage rises.

Academy chain heads are also earning salaries in excess of a quarter of a million pounds.

Sir Kevin Satchwell, the executive head of the Telford City Technology College Trust, was paid between £290,001 and £300,000 in 2019-20. The trust runs Thomas Telford School and sponsors Thomas Telford Multi-Academy Trust, which has five schools in the West Midlands.

National pay scales for England, published at the end of last year, indicate that headteachers on the top pay range can earn between £81,942 and £117,197 (outside London). As academies are not part of nationally set pay structures, trusts are left free to set remuneration as they see fit. The latest academy accounts show that an attempt by the government to rein in excessive pay, by writing to trusts with senior executives on more than £150,000 a year, has had little impact.

“Pay for school leaders in England has been deregulated for many years and now some academy heads and CEOs are paid wholly unjustifiable sums from taxpayer funding,” he said. “The NEU wants a review of the system which restores objectivity and pays leaders according to the demands of the job.”

Dr Patrick Roach, general secretary of NASUWT, said: “School leadership is a challenging job, but the excessive salaries that the leaders of some academy trusts are receiving appear difficult to justify, particularly at a time when teachers are facing a freeze in their pay.

“We have repeatedly called for greater transparency on the finances of academy schools and multi-academy trusts. Millions of pounds of public money are being spent without detailed and open scrutiny.”

Chancellor Rishi Sunak said at the end of last year teachers’ pay increases would be paused this year, following a 3.1% rise in 2020. However, public sector workers who earn below £24,000 will receive a pay rise of at least £250 in 2021. The government has committed to setting the teacher starting salary at £30,000 by 2022.
Add Comment