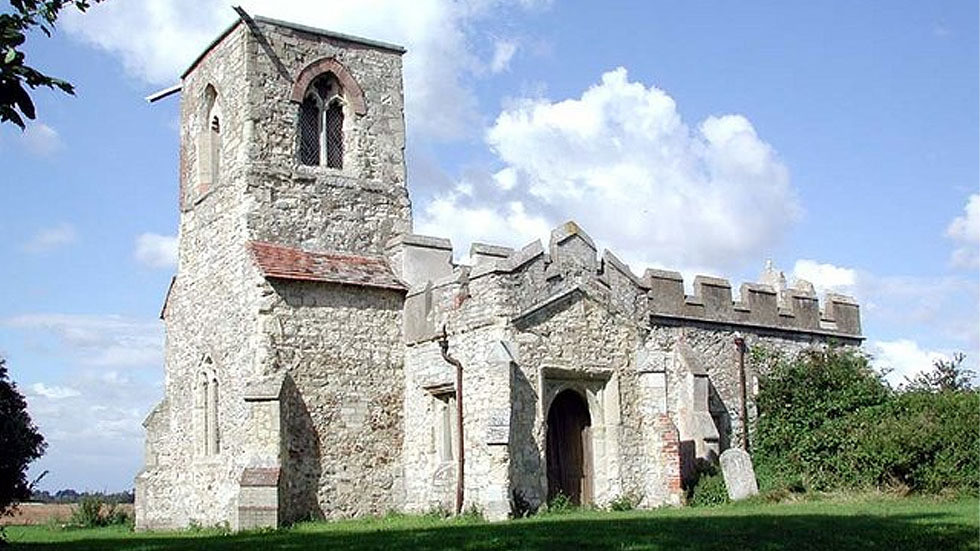 A church in Caldecote, Hertfordshire was heavily vandalised in an attack which saw its windows and decorations smashed – a mere ten days after it reopened following nine months of repairs.

The 14th and 15th century Church of St. Mary Magdalene, which is Grade II-listed and maintained by the Friends of Friendless Churches charity, had its windows smashed, its decorations destroyed, and its furniture, floors and altar covered in fire extinguishing powder and bleach on Thursday afternoon.

The Friends of Friendless Churches published photos of the destruction on social media, noting that though “it may not look like much,” the fire extinguishing powder “is everywhere” and “in every crevice.”

“It's thick. Hours of cleaning and barely any difference made,” the charity declared. “The vandals were very obviously disturbed. It could have been so much worse, but this is so disheartening. Why? Why do something like this?”

In its own statement, the Church of St. Mary Magdalene condemned the “mindless act of vandalism,” and claimed that the police “are treating the crime very seriously.”

Due to the police investigation and clean-up efforts, the church announced that it would “remain closed until further notice” until it can be “safely re-opened.”

Several cases of vandalism against churches have been recorded in the UK during the coronavirus pandemic. In April, historic stained glass windows at a church in Lincolnshire were damaged after vandals appeared to use them for “target practice,” while, in October last year, a man was filmed trying to pull a large crucifix off a church roof in London.

This summer, Canada has also experienced a surge in arson attacks against churches, with at least 57 churches set on fire or otherwise vandalised. The attacks started after the discovery in May of unmarked graves near an old Catholic school for indigenous Canadians.