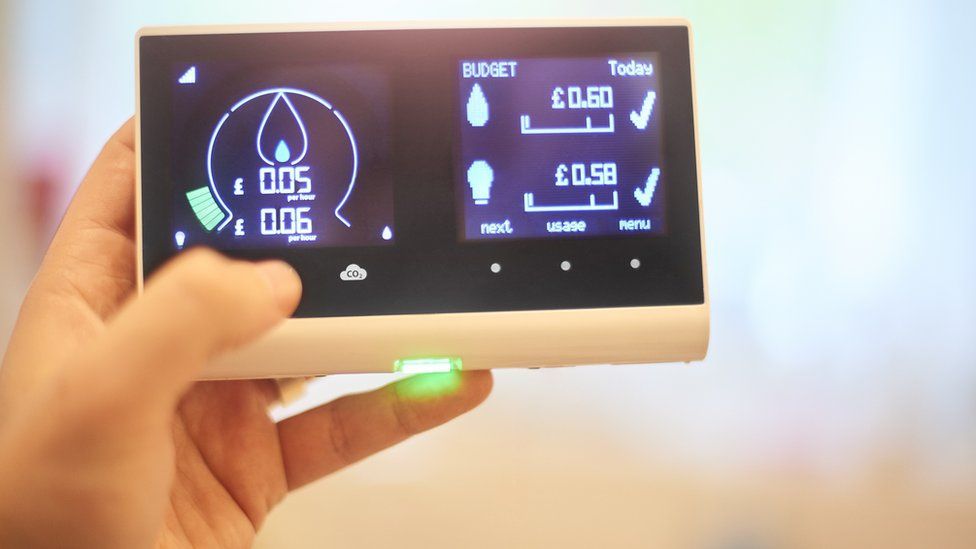 Bulb Energy, which has 1.7 million customers, has announced that the firm will be put into administration.

It is the largest UK energy company to face difficulties following a sharp rise in wholesale gas prices this year.

Bulb will become the first energy company to be placed into "special administration", where it is run by the government through the regulator Ofgem.

"Customers of Bulb do not need to worry - Bulb will continue to operate as normal," Ofgem said.

"Customers will see no disruption to their supply and their account and tariff will continue as normal. Bulb staff will still be available to answer calls and queries."

The special administration measure is only used if Ofgem is unable to find another company to take over an energy firm's customers. The regulator said it was planning to apply to a court to appoint an administrator who will run the company.

Bulb said energy supplies were "secure and all credit balances are protected".

Bulb is the UK's seventh biggest energy company and has 1,000 staff. It has been trying to shore up its finances for several weeks.

Ofgem set up the Special Administrator Regime (SAR) for when an energy company goes bust but is too big to have its customers transferred to another firm.

The aim of the regime is to stop financial failure spreading across the industry.

Under the SAR scheme, the government can make grants and loans to the company while its future is sorted out.

It could come in the shape of a takeover by another company, selling parts of its business or customers being transferred to another firm.

Provision for special administration, owing to the collapse of a major player in the UK energy sector, has been part of the law for 10 years.

It had never been needed until now.

So, this decision will be a hugely significant moment in this gas crisis. But it is one to which customers of Bulb are being urged to respond by remaining calm and essentially doing nothing.

It is written into the rules that a special administrator, unlike an ordinary administrator, has an obligation to consider consumers' interests as well as those of creditors who are owed money by Bulb.

It means customers have short-term certainty that their supply, their current tariff, their credit balance and their bills will continue as normal. That means switching now would be a bad, and expensive, idea.

Longer-term, some of that certainty diminishes as decisions are made about the future sale or wind-up of the company.

Sarah Coles, a personal finance analyst at Hargreaves Lansdown, said that in effect it meant the "taxpayer is likely to take the strain, so we might all end up paying a price".

On Monday, Ofgem said British Gas would take on customers from Neon Reef and Social Energy Supply, which went bust last week. The two firms had a combined 35,000 customers.

The UK's energy price cap - which limits what providers can charge - has exacerbated the problem, firms say.

Justina Miltienyte, an energy policy expert at Uswitch, said the failure of Bulb signalled the "tipping point" of the UK energy crisis.

"Ultimately this demise wasn't caused by a badly run business model. Instead, Bulb was choked off by the way the government decided to structure the current energy market with the price cap."

But Keith Anderson, chief executive of Scottish Power, said Bulb's fall into administration should "focus minds on how the market operates" and "why so many companies have been allowed to operate so recklessly for so long".

"The government has had to step in to protect customers from a failure of unprecedented size, and it will have to use taxpayers' money to do so," he added.

'Not surprised but disappointed'

John Arnold, a Bulb customer for several years from Potters Bar in Hertfordshire, told the BBC he was "not surprised" by the supplier's struggles given the current market, but added he was "more than a little disappointed" they had gone into administration. 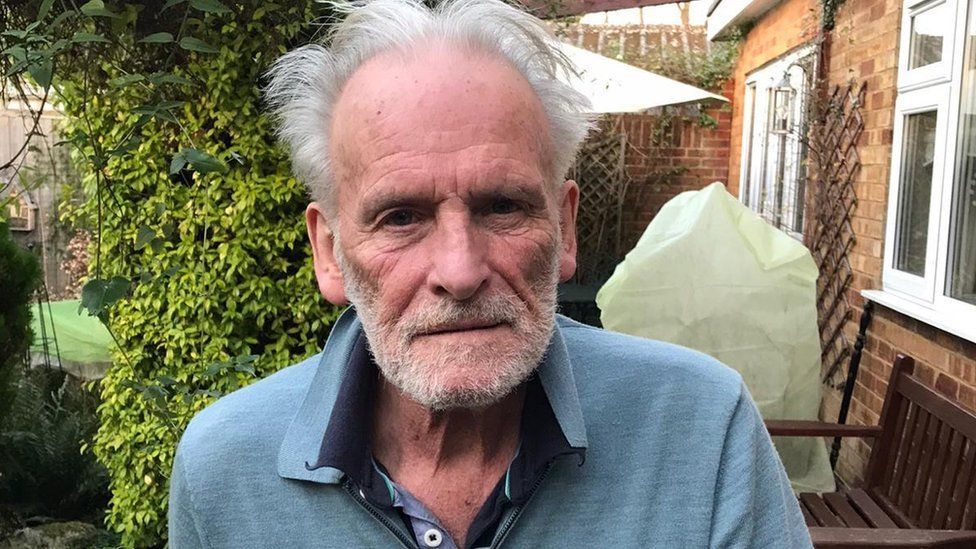 "In my experience they have been a good company to deal with. I like their green credentials and their tariffs have been very fair," the 69-year-old said.

Deborah Davenport, from Easton on the Hill in the East Midlands, said Bulb's customer service was "absolutely brilliant".

While renovating her cottage which involved installing solar panels and a new gas supply, Ms Davenport said there were a few "hiccups" with meter readings and bills, but added Bulb solved the problems promptly.

Bulb was "just really pragmatic" to deal with, she said, compared to some other energy firms who she believes "do not care about people".

"I just thought I had a voice with Bulb."

London-based Bulb, which caters to 5-6% of the UK energy market, said the gas price crisis meant it was unable to raise the financing it needed from investors to keep on operating.

"The rising energy crisis... has concerned investors who can't go ahead while wholesale prices are so high and the price cap - designed to protect customers - currently means suppliers provide energy at a significant loss," Bulb said on its website.

Bulb was founded in 2015 to compete with the Big Six energy firms and claimed to offer cheaper and greener electricity than its rivals.

It grew quickly and launched divisions in France, Spain and the US, which will continue to trade.

According to Bulb's latest available accounts, in the year to 31 March 2020 the company made losses of £63m. It also had a £55m loan facility due for repayment on 31 December this year.

In September, Bulb appointed investment bank Lazard to look into restructuring options, which reportedly included a joint venture or merger with another firm, and a cash injection from existing shareholders.

What happens if your energy supplier goes bust?

* Customers will still continue to receive gas or electricity even if the energy supplier goes bust. Ofgem will move your account to a new supplier, but it may take a few weeks. Your new supplier should then contact you to explain what is happening with your account


* While you wait to hear from your new supplier: check your current balance and - if possible - download any bills; take a photo of your meter reading


* If you pay by direct debit, there is no need to cancel it straight away, Citizens Advice says. Wait until your new account is set up before you cancel it


* If you are in credit, your money is protected and you'll be paid back. If you were in debt to the old supplier, you'll still have to pay the money back to your new supplier instead