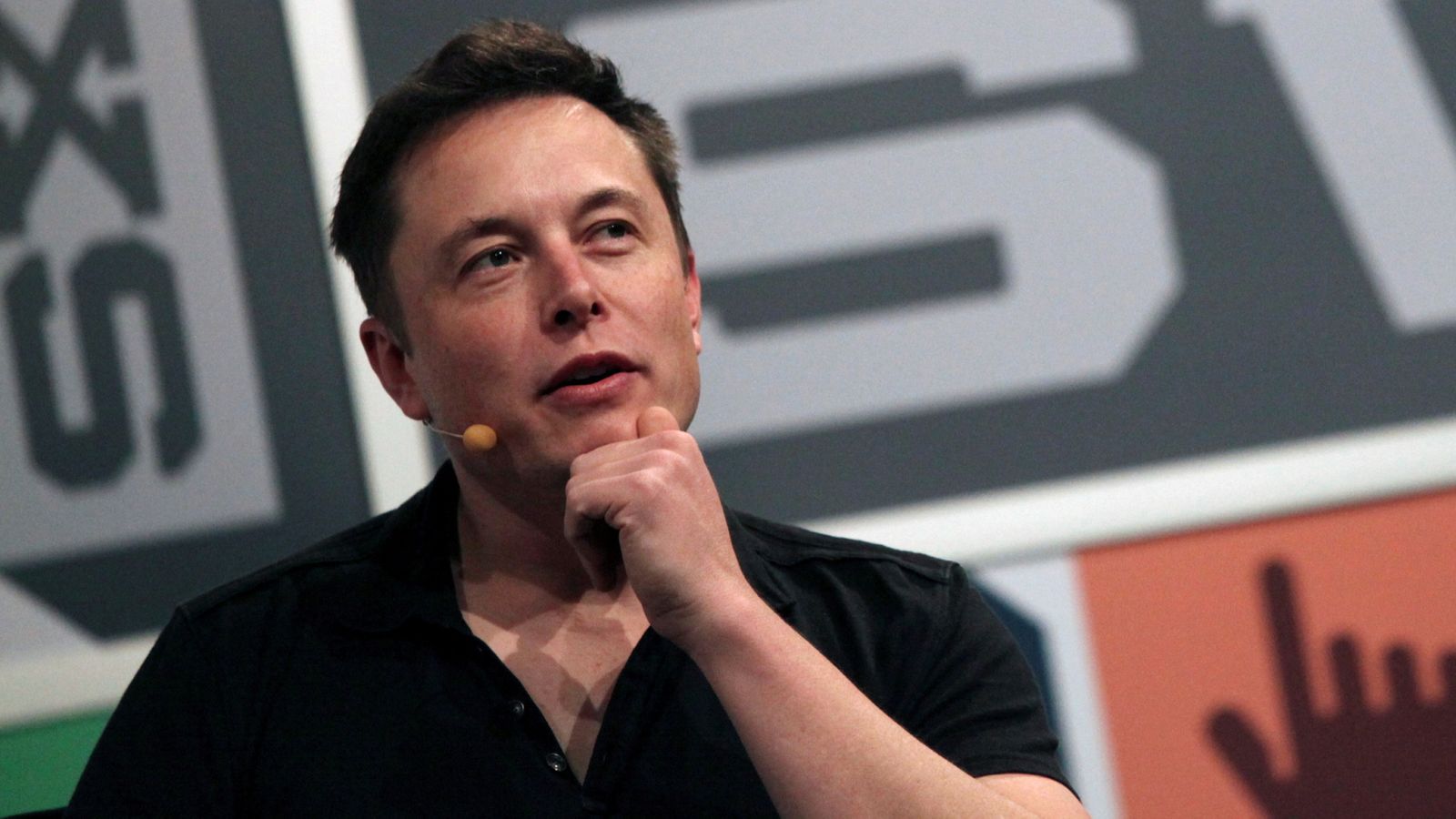 China has submitted a complaint to the UN agency responsible for space safety because it says its space station was forced to take evasive action to avoid a collision with satellites launched by the founder of SpaceX and Tesla.

Elon Musk has faced a backlash from Chinese social media users after China complained its space station was forced to take evasive action to avoid a collision with the tech billionaire's Starlink satellites.

China submitted a document earlier this month to the UN's space agency saying that satellites from the Starlink division of Mr Musk's SpaceX aerospace company had two "close encounters" with the Chinese space station on 1 July and 21 October.

As news of the filing spread, users of the Chinese microblogging platform Weibo piled on, with one user saying Starlink satellites were "just a pile of space junk" and another describing them as "American space warfare weapons".

China's Tianhe module, the first of a series of modules that will make up its Tiangong space station, was launched on 29 April 2021 and has been orbiting since. Its launch was also shrouded in controversy.

Tianhe is set to be joined later this year by two further modules. China's complaints to the UN have not been independently verified.

'The human race will pay for SpaceX's business activities'

SpaceX has sent nearly 1,900 satellites into orbit in order to create its Starlink broadband network, and the company is planning more.

SpaceX has not so far responded to a request by Reuters for comment.

Another Weibo user posted: "The risks of Starlink are being gradually exposed, the whole human race will pay for their business activities."

There are thought to be nearly 30,000 satellites and other objects orbiting the earth and scientists have urged governments to share information to cut the risk of collisions.

NASA said in November that astronauts on the International Space Station were forced to take emergency measures after debris from an old Russian satellite destroyed by a Russian missile floated dangerously close by.

At the time, Musk tweeted that the orbits of some Starlink satellites had been adjusted to reduce the likelihood of collisions.

Musk is well-known in China, but his other company, electric vehicle maker Tesla, has come under increasing scrutiny from regulators in the country after some customers complained about poor service.

It comes at the end of a year during which Musk was named Time magazine's 2021 Person of the Year, partly because his company's market value soared to more than $1 trillion.