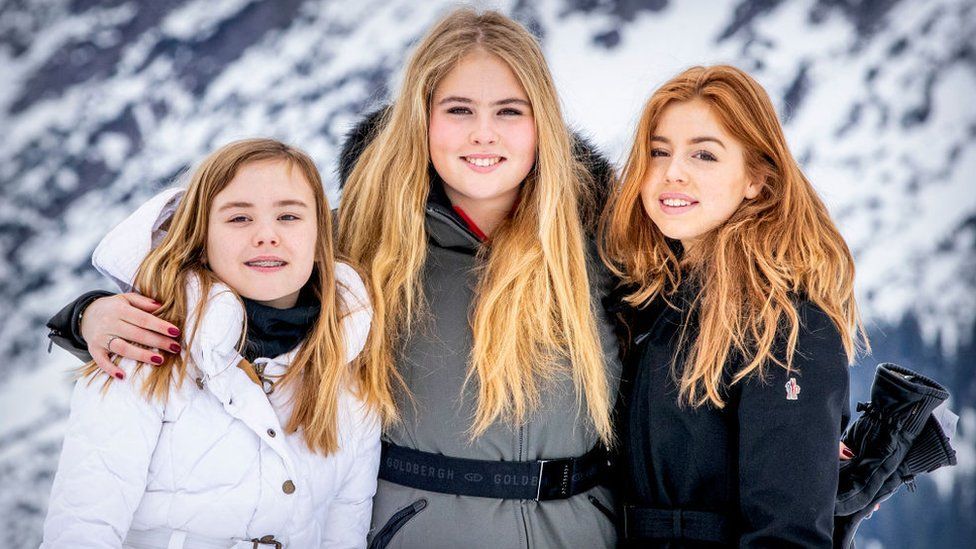 A Dutch princess is set to study this year at a college in south Wales.

Her Royal Highness Princess Alexia of the Netherlands will be attending the United World College of the Atlantic - also known as Atlantic College - to pursue her International Baccalaureate.

The 15-year-old is second-in-line to the throne and will begin her £67,000 two-year course this summer.

She will be joining other royals at the Vale of Glamorgan school, including the heir to the Spanish throne.

Alexia Juliana Marcela Laurentien, Princess of the Netherlands, Princess of Orange-Nassau, is the second daughter of King Willem-Alexander and Queen Máxima.

She currently lives with her parents and sisters Princess Catharina-Amalia, Princess of Orange, and Princess Ariane at Huis ten Bosch Palace in The Hague. She attends the Christelijk Gymnasium Sorghvliet in The Hague. 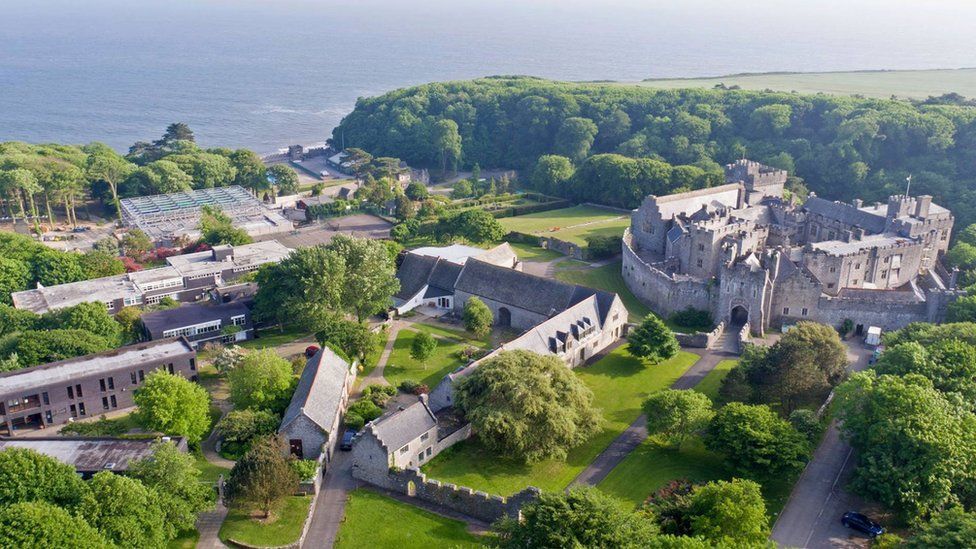