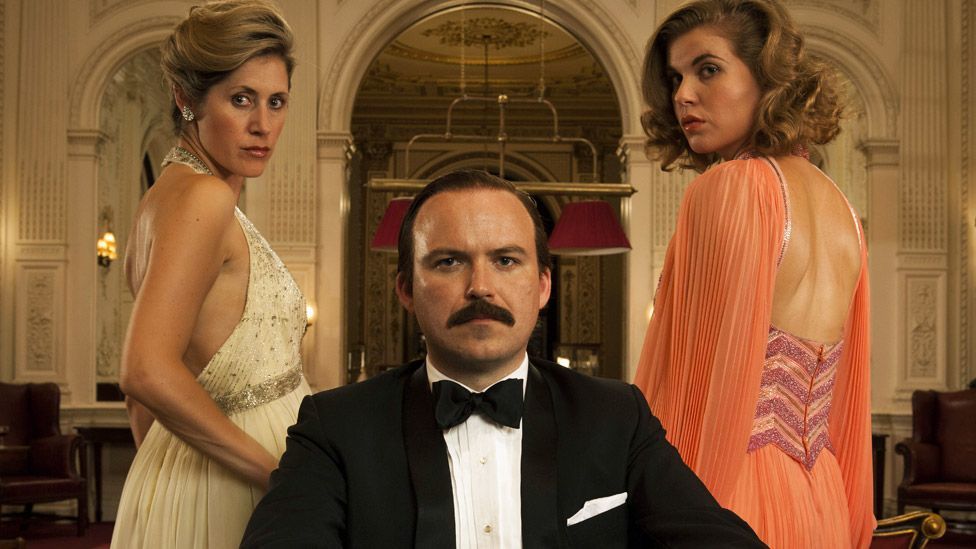 During more than a decade as an actress, Kya Garwood has had parts in films like Paddington 2 and Mamma Mia Here We Go Again, as well as being a stand-in and double for leading ladies like Meryl Streep, Michelle Pfeiffer and Lily James.

When the pandemic hit, she should have been eligible for the government's self-employment grants.

But there was a problem. She was self-employed, but many of the production companies she had worked for had not classed her as such when paying her. So when she came to apply for coronavirus support for the self-employed, she was turned down.

She estimates she has lost out on more than £20,000. Despite appeals to government tax authorities, her MP and even Chancellor Rishi Sunak directly, she hasn't been able to overturn the decision.

"I'm very angry," she says. "I've paid my taxes. If it wasn't for the savings I had from the previous productions that I'd built up, I dread to think where I'd be."

Garwood is one of 50 actors and backstage arts workers who have found themselves without coronavirus self-employment support because their pay status was "misallocated", according to the Equity union, which is now lobbying "very hard" for their cases to be re-examined.

Garwood says she raised the problem with Her Majesty's Revenue and Customs (HMRC) even before the pandemic when film companies told her they were following official guidance by effectively paying her as an employee rather than as a self-employed worker.

"It's not the productions' fault," she says. "They've been following the HMRC guidelines, which were out of date."

Garwood is getting some furlough money from a part-time travel job that she slotted in between her acting. "And obviously you go through all your credit cards, because the furlough I was getting doesn't cover your mortgage. And then you've got the rest of your bills to pay." 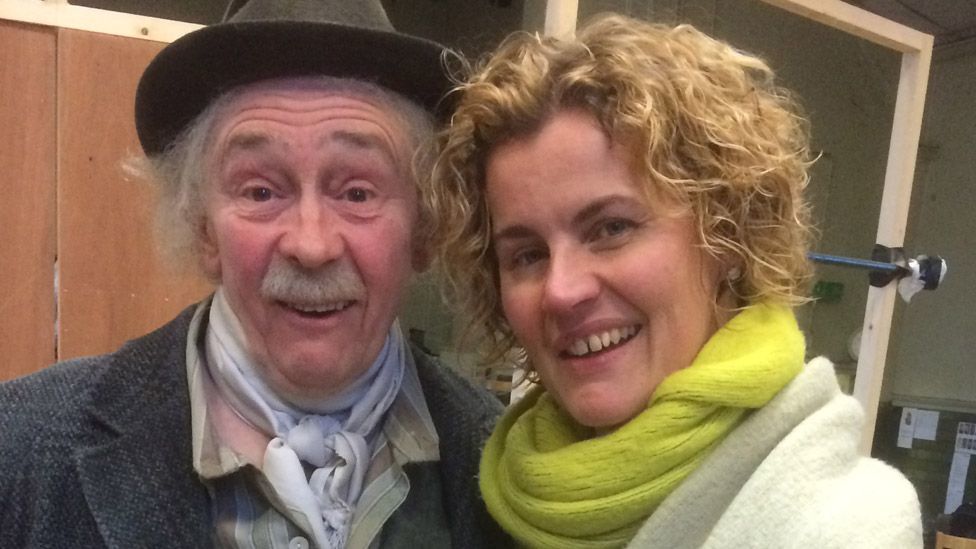 Because she was given a P60, the annual tax form for Pay As You Earn (PAYE) employees, she listed her wages as PAYE earnings on her 2018/19 tax return instead of self-employment earnings.

"I knew I'm self-employed, but because I got this P60 I assumed I should put it in the PAYE bit," she says. "I didn't realise I'd made a mistake, and it was only when I applied for the grant they said, 'You're not eligible.'"

That was after the cut-off date to amend her tax return, however. She says she "literally went from earning a really good wage to zero overnight". She believes she should have qualified for grants worth £7,500, which she hasn't been able to claim.

Her husband has continued working, but it has still been "a very worrying time", she says. "I felt very anxious about it. I'd wake up in the night thinking, oh my gosh, you've gone from having a secure job to nothing."

"It just needed somebody sensible to look at it and say, 'OK, she's made an error, it wasn't with any malice. So let's use our common sense and pay her the grant that she actually is entitled to.' It just seems really harsh and unfair." 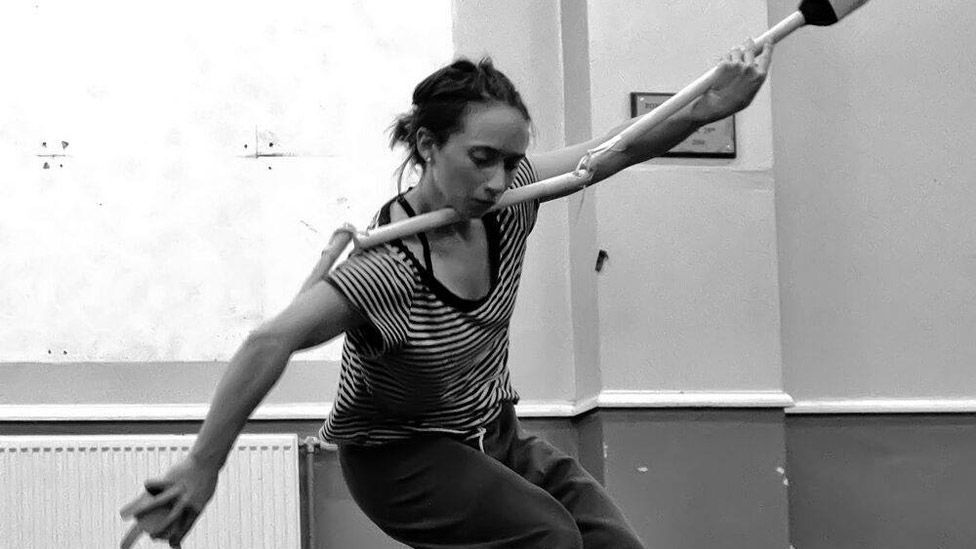 Dancer Faith Prendergast discovered she too had listed her earnings incorrectly on her tax return, meaning she missed out on £8,000-£10,000 in grants.

"In the grand scheme of things it's not that much money, but it would actually help me a lot to just stay above the water," she says.

She has also not been able to persuade HMRC to reconsider, though. "It just feels impersonal and like I've fallen through the cracks," she continues.

"I'm lucky, I have a little bit of savings. But it's not like I have a lot of savings for someone my age. I'm 28. It's that time in life where you are planning for the future. And when you have to live off your savings, it kind of really messes that up."

Equity is calling on HMRC to use its "discretionary powers" to re-examine cases like these.

"I'm aware of about 50 cases. I would guess there are probably more out there. A lot of these are younger members who are trying to keep going," says the union's tax and welfare rights officer Alan Lean.

"For purely technical reasons, they have put their income down in the year 2018-19 on the wrong part of the [tax] return.

"Part of the reason has been because the production companies have been wrongly reporting that income to HMRC when they don't need to. And also part of the problem has stemmed from HMRC's out-of-date payroll guidance for the entertainment sector.

"This has caused some members to lose out in excess of £20,000 at a time when they are struggling to keep going and we are concerned that many of them are going to leave the profession."

The government's coronavirus Self-Employed Income Support Scheme (SEISS) has paid three rounds of grants worth a total of £18.5bn so far.

An HMRC spokesperson said it could not let anyone amend their 2018/19 tax returns to change their pay status after the scheme was announced on 26 March. That is because the organisation "would not be able to distinguish genuine amendments from fake amendments by fraudulent operators seeking to exploit the SEISS".

The spokesperson added: "If the government were to rely on amendments to 2018/19 returns made after 26 March for the SEISS, there would be significant risks for the public purse."